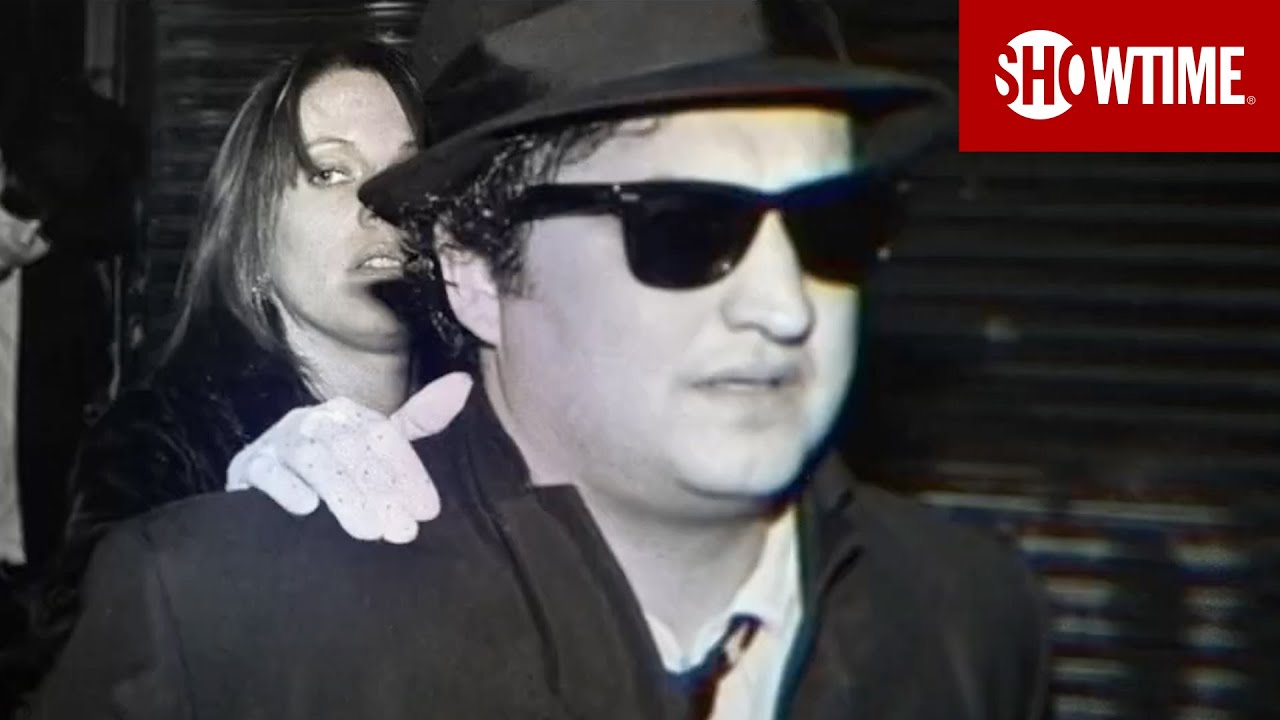 Hi Carl, tonight I’m going to talk about a movie that premiered on October 14, 2020, during the Chicago International Film Festival and will premiere on Showtime Sunday, November 22. You can also see the film in select Drive-Ins. The movie is a documentary centering on the beloved comedian, actor, and singer, John Belushi.

Clip: [Judy Belushi’s speaking] “On his 30th birthday, the Blues Brothers were number one, he was on the number one comedy show on TV, and the movie “Animal House was number one grossing movie. John and Judy’s relationship is really one that you only hear about in storybooks.”

Clip: [Judy Belushi’s speaking] “Even when things were difficult, he always promised he would try to do better. I had to trust that he loved me and that I could count on him.”

The Bottom-line: I’m way in 3½ stars out of 4. The film explores his rise to fame and his struggles with his own demons. Sadly, we see how his manic behaviors and drug use eventually took his life.

The film highlights the complex persona of a beloved American icon who changed comedy forever.

Again, this is Sarah Knight Adamson, Hollywood 360’s weekly film critic. Thanks for listening in, and please check out my website Sarah’s Backstage Pass.Com. See you next week.