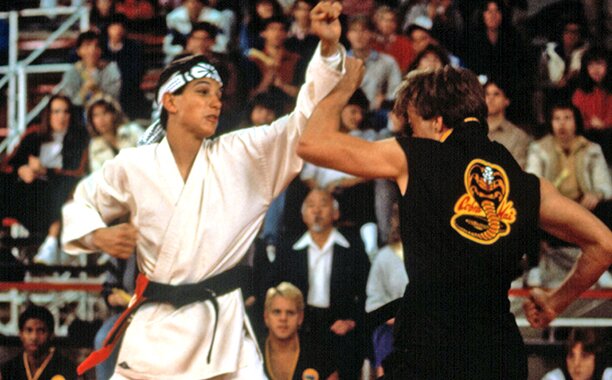 Hi Carl, tonight I’m going to review the Netflix Series that everyone’s talking about, “Cobra Kai,” (Cobra Kai- Season 1, 2, 3 (PG-14)it’s based on the 1984 movie “The Karate Kid,” and the other two movies that followed. You don’t need to re-watch “The Karate Kid,” although you just may want to revisit it due to the flashbacks that appear in Seasons 1, 2, and 3. 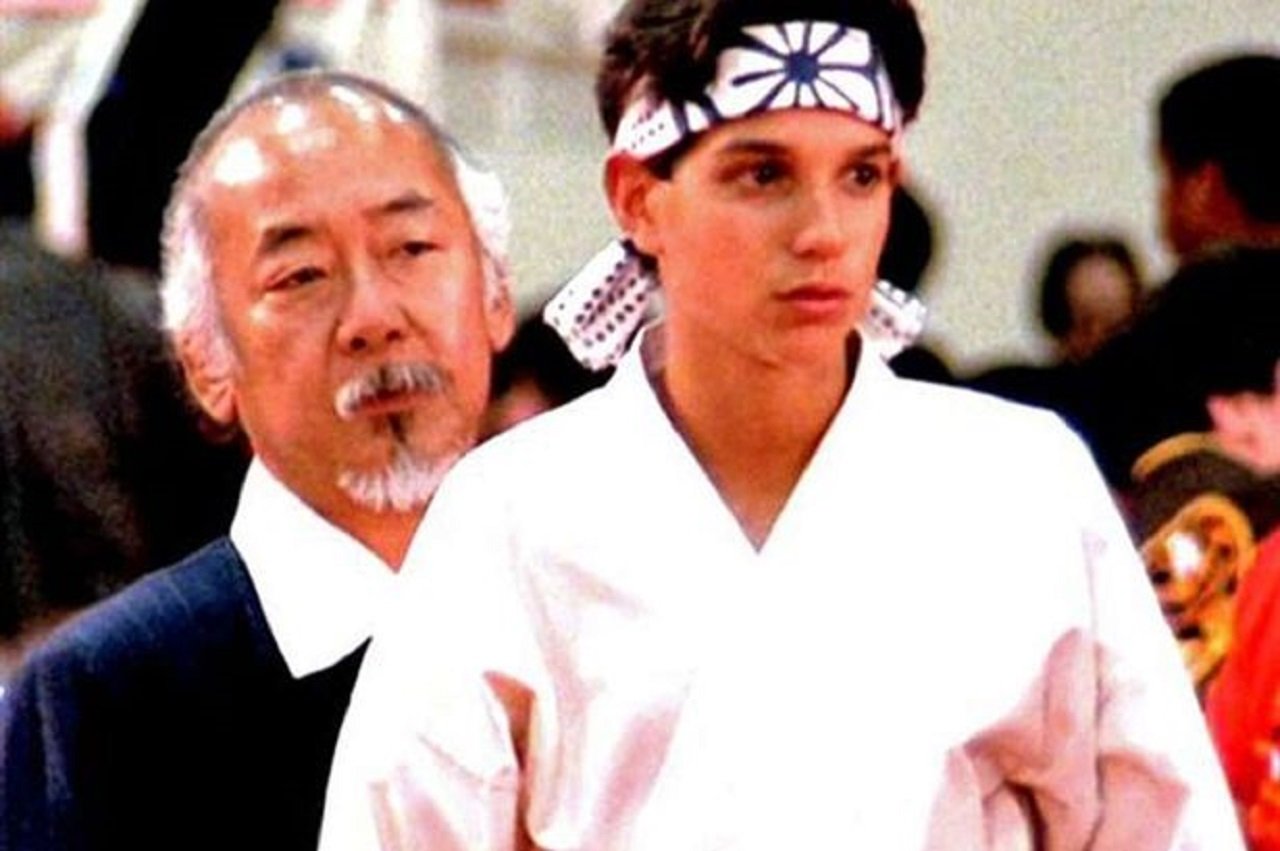 The series adds layers and builds on the challenges faced by the original characters Johnny Lawrence, played by William Zabka, and Daniel LaRusso, played by Ralph Macchio, who now, after 36 years, have High School kids of their own, and their set of problems.

I’ve seen all three seasons and can’t rave enough about the writing, the characters, and the action. Just know that the series is rated PG-14 for language and violence. Streaming now on Netflix.

The Bottom-Line, I’m way in 3 ½ stars out of 4. Get ready for over-the-top karate scenes, ridiculous storylines, witty humor, including themes of redemption. You’ll even see the Vietnam backstory for the villain John Kreese, played by Martin Kove, the Cobra Kai, Sensei (instructor) from 1984. During the episodes, “Cobra Kai” undermines expectations and shuffles alliances, ending each episode with the kind of cliffhangers that ultimately lend themselves to binge viewing. I’m looking forward to Season 4.

Thanks so much for listening in tonight. This is Sarah Knight Adamson for Sarah’s Backstage Pass.com. See you next week.

Listen to the podcast on Hollywood 360 Radio Network: http://bit.ly/CobraKaiH360