The Adam Project stars Ryan Reynolds in a science fiction movie playing on Netflix. Reynolds plays Adam Reed living in the year 2050, is a time-traveling fighter pilot that crashes near his boyhood home in 2022. While there, he discovers his 12-year-old self, played by Walker Scobell, who helps him on his mission to save the world. 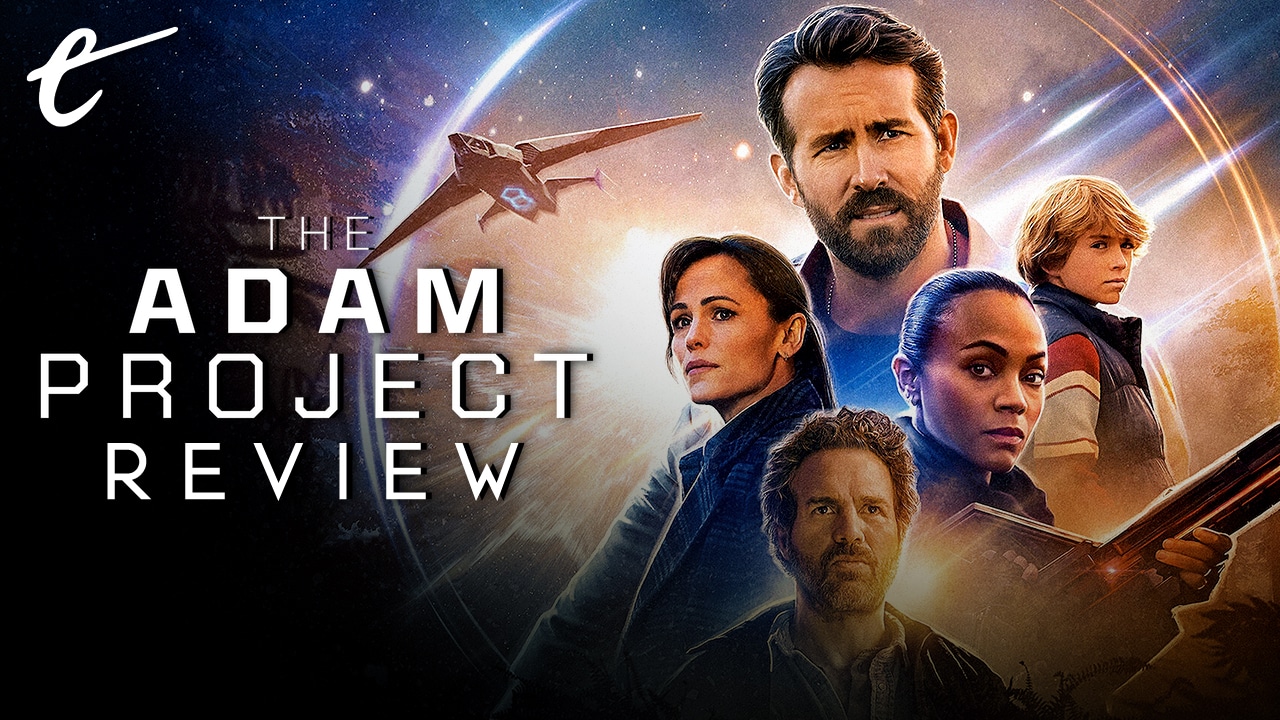 Time travel can be intriguing and entertaining, just as “Back to the Future,” and here we have an incredible cast, Jennifer Garner as Reynolds, mom and Mark Ruffalo as his Dad, and Catherine Keener as the villain. As the film does have humorous moments, the main problem with the film is Keener’s dual scenes. They are over-the-top disastrous in portraying a bitter older self and her younger self. Utilizing deepfake technology, Keener’s face is altered (very badly) to represent her younger self. Cringeworthy, to say the least, she’s acrimonious for no apparent reason other than her power hasn’t brought her the bliss she has finally achieved. 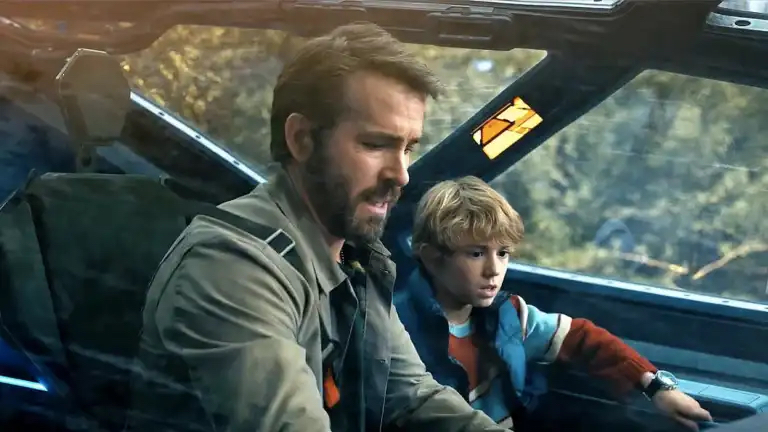 The delightful scenes between both older and younger Adam are the film’s crux, providing a pleasant viewing experience for families. Reynolds is a natural when comedy is involved, and viewing him in this unique sci-fi role is a treat.

Shawn Levy known for “Free Guy” and producer and has director of multiple episodes of the hit series “Stranger Things.”