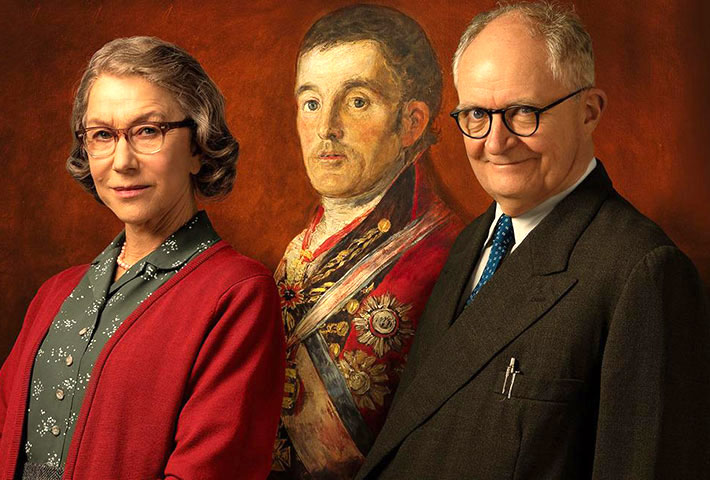 “The Duke” is a dramatic comedy based on a true story that happened in 1961, in London, England. Kempton Bunton, a 60-year-old bus driver, stole Goya’s portrait painting of the Duke of Wellington from the National Gallery in London around 4:30 AM. Roger Mitchell, the director of “Notting Hill,” brings us tremendous performances by Jim Broadbent and Helen Mirren.

In the 200-year history of the National Gallery in London, only one painting has ever been stolen; the man (allegedly) responsible for the crime was a disabled, retired bus driver living on a pension. When Bunton discovered that the British Government spent £140,000 on the painting to keep it in Britain this outraged Bunton, as he was already upset about paying the Government for a home television license, especially for senior citizens. He was jailed several times for not paying the fee; he felt that taking the Goya painting would shake up the Government and make a political statement. He had no plans to sell the painting. 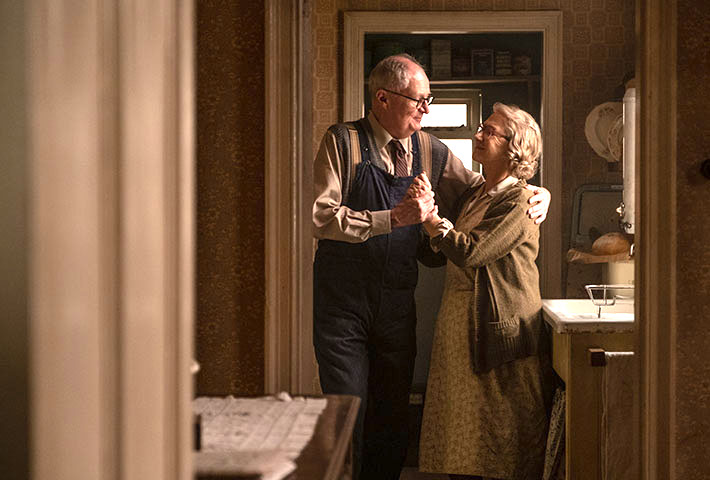 The charming script written by Richard Bean and Clive Coleman contains tremendous heartwarming humor, a working-class hero with overwhelming odds wherein finds absurdity in the situation. The police were convinced a highly organized professional crime ring had stolen the painting. It should be noted that Kenny Bunton, the only son of the couple played by Jack Bandeira, did have a part to play in the heist; however, his scenes are best unknown and viewed as they unfold. 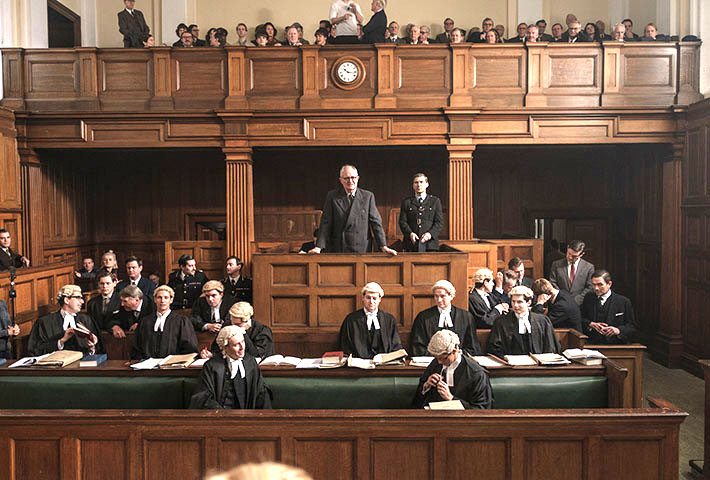 Broadbent is exceptionally well-cast; in general, his physicality and persona are a good match for the role. Here, he makes the role his own by adding his quirks and facial expressions. Helen Mirren’s part of a questioning and scolding wife would appear to be a minor role on paper. Although, screenwriters knew they had an Oscar-winning duo and wrote tenderness and loving lines for them to melt our hearts. They are magnificent to watch together. I appreciated Mirren’s restraint as she allowed Broadbent to shine. 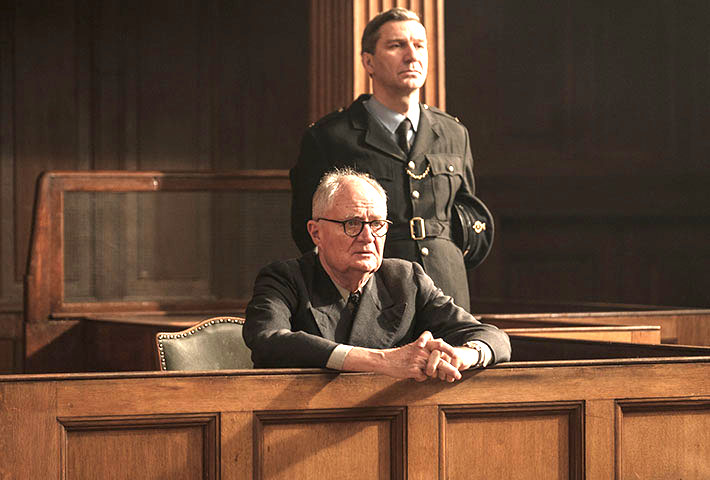 As to not give away the key elements, here’s what a can say, Kempton does have his day in court with the excellent Matthew Goode as his lawyer; those scenes are relatively close to the actual transcripts, making for a crowd-pleasing experience by all as his community shares his defenses. After all, at that time, it was not deemed a crime to take a painting—if that painting was going to be given back to the establishment.

It is a thoroughly enjoyable actual heist film that focuses on its characters while staying close to the source material. One of the best I’ve seen that combines true drama with comedy.