The year is 1967 in Inwood, NY a Merchant Marine on leave, John ‘Chickie’ Donohue (Zac Efron), annoys his dad by sleeping late after hanging out all night with buddies at Doc Fiddler’s (Bill Murray) bar. His neighborhood friends are coming home from Vietnam in a casket—with the urging of Doc Fiddler, Chickie decides he can help support troops by bringing them PBR (Pabst Blue Ribbon), beer, the neighborhood favorite. And yes, this story did really happen and the real Chickie Donohue, now (age) spoke with me on the Red Carpet in Toronto, during the film’s premiere, he said when I asked him why he wanted to go, he said the same things, “I had no plan other than to find my friends and let them know our neighborhood is supporting them.”

“The Greatest Beer Run Ever” is based on a memoir by Chickie and co-writer J.T. Molloy a staff reporter and columnist at the NY Daily News, the NY Post, and New York magazine. Director Peter Farrelly’s film is the adaptation of the non-fiction novel.

Boarding a Merchant Marine ship to Vietnam and given 72 hours to complete ‘his mission’ after pleading with his doubting captain he had a list of four names, Tom Collins (Archie Renaux, “Morbius”), so easily after landing he thinks he’s in for an easygoing journey. Even though Tom is happy to see him, he warns Chickie against going further. In the far north of Quang Tri province, we see the horror and violence of war. 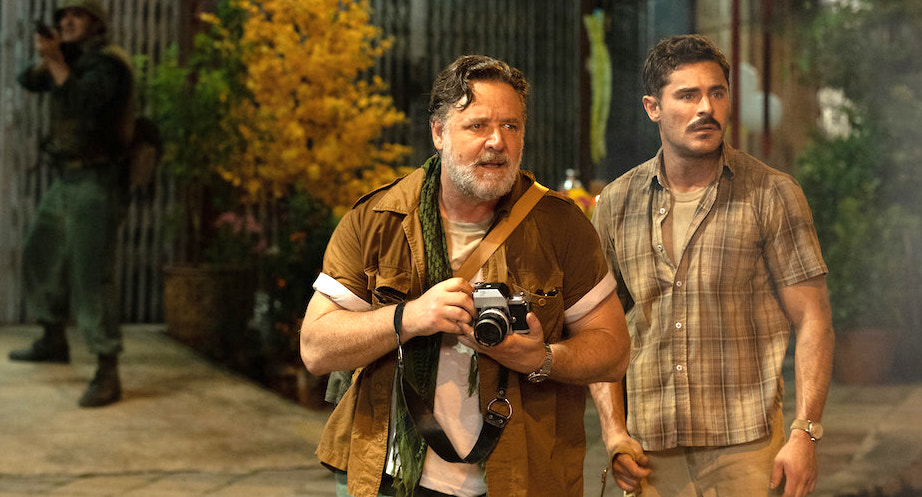 The hunt continues until he finds a war photojournalist played by Russell Crowe who adds an agreeable, yet stern nature to Chickie’s quest. They team up just as Saigon starts to fall and I couldn’t help but be reminded of one of my favorite films, Peter Weir’s “The Year of Living Dangerously.”

I enjoyed the film as it brought back the Vietnam War in a new entertaining way, following Zac on his journey was terrifying at times although Farrelly was careful to shelter us from many of the horrors. Having toured the War Remnants Museum in Ho Ching Minh City, (Saigon) I can say the American photojournalist exhibit is moving. I appreciated the film for bringing those people back into the limelight. Yes, it’s a silly and stupid idea to go into a war zone although, Chickie learns that while discovering so much more about the conflict and his own political beliefs. 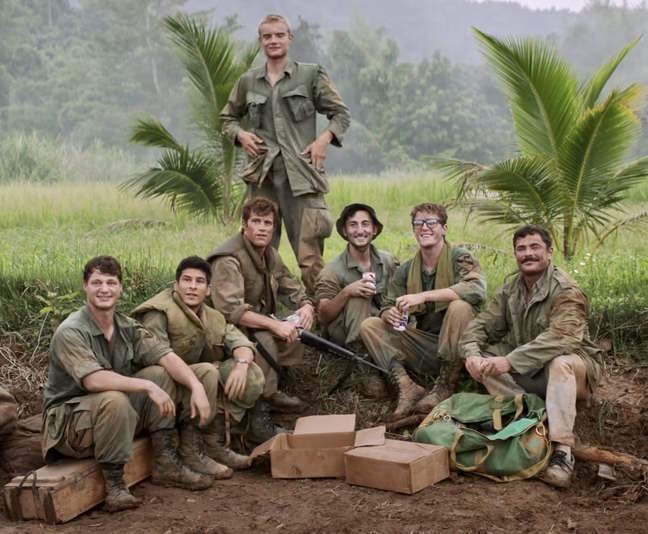