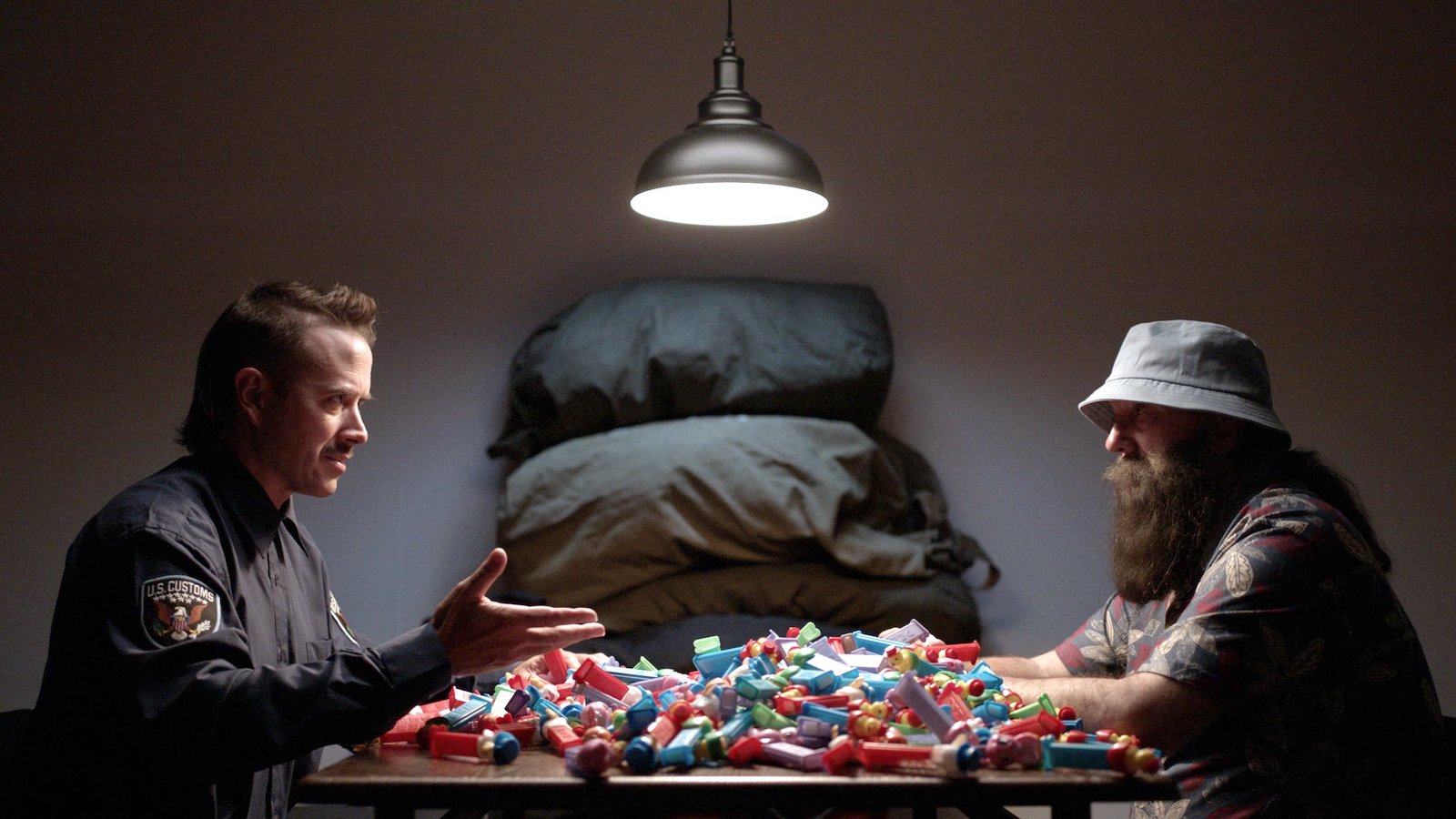 A man’s unhappiness with his machinery job in the late 1990s leads to an obsession with hard-to-find Pez dispensers prompting an aggressive rivalry with top management of the Pez toy company. Yes, that’s the tagline for Amy Bandlien Storkel and Bryan Storkel’s documentary film “The Pez Outlaw.” The central character Steve Glew, a lone wolf, scruffy in appearance country guy, is an intriguing juxtaposition to the hostile Pez worldwide corporate suits he’s trying to outsmart in the film. Based on a true story that Glew has been waiting to tell for 20 years—his adventures of global transporting and selling Pez dispensers without proper licensing and trademark considerations lead to instant wealth and his downfall. You honestly can’t help but root for Glew, as superficially, his wrongdoing seems only slightly underhanded. 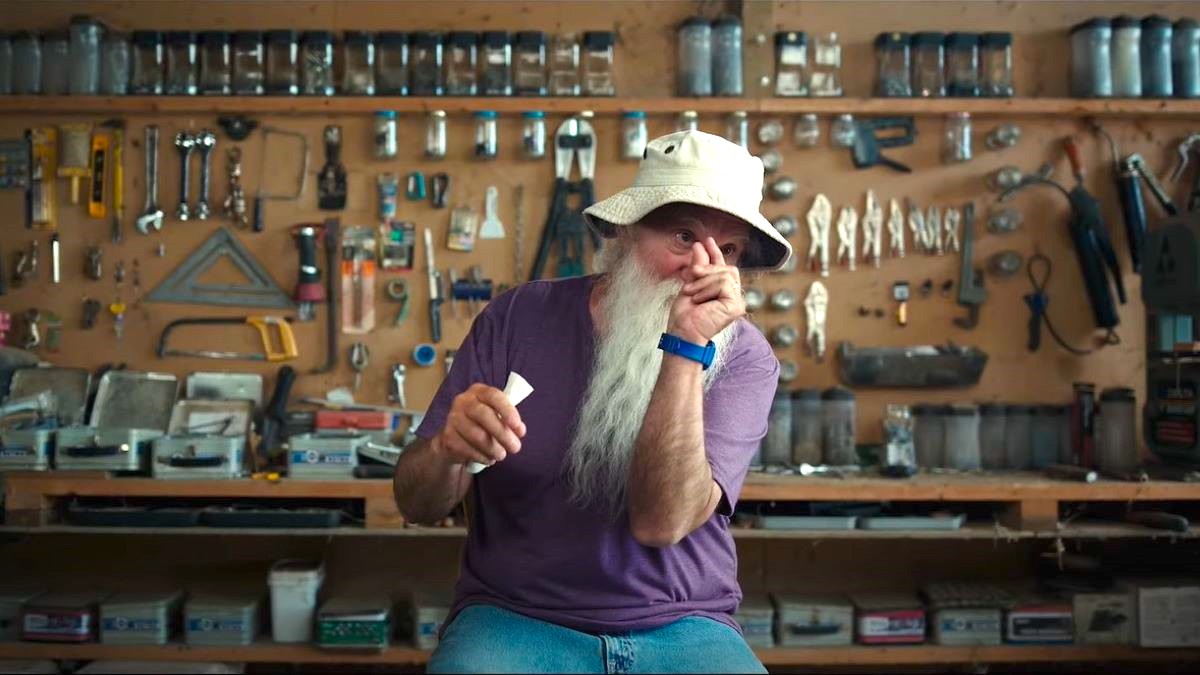 Boarding planes to Eastern Europe soon after the fall of the Berlin Wall, Glew, with the help of his son, hand-transferred duffle bags stuffed with rare Pez candy holsters. He became addicted to the hunt, as most collectors’ can attest. In addition, his mission became worldwide in hopes of locating a secret factory containing the most desired and valuable Pez dispensers. What he may not have bargained for was the Pez execs to fight back; they had him tailed and were videotaping his every move. He became the hero of his own mystery thriller Tom Clancy novel, his preferred author of choice, although his quest was the real deal. 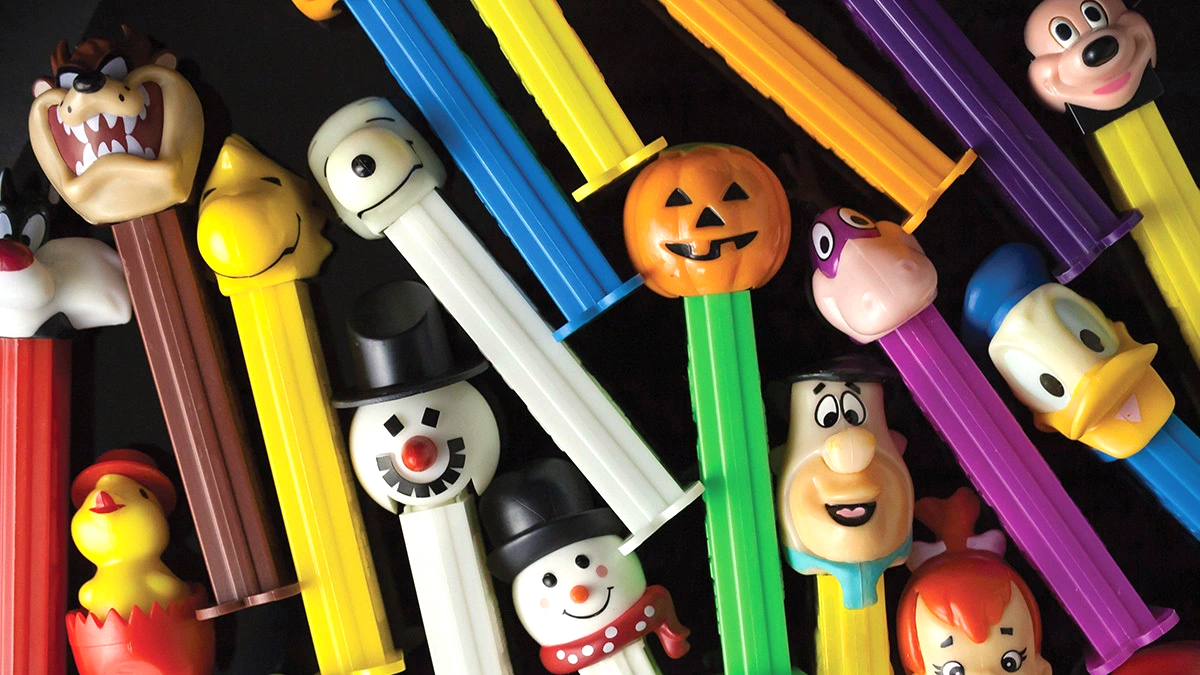 A wonderful addition to the film is the love story between him and his wife, Kathy, whom he fondly calls his “therapist.” An emotional component focuses on Glew’s OCD and, eventually, his bipolar diagnosis. Kathy, the love of his life, is a welcome thread through the entire story and the commentary from his son and daughter. Her training of horses adds a softness to the film and tenderness in contrast to the lone-wolf outlaw travel and stressful business maneuvers Glew came to know.

I couldn’t help but recall the “Beanie Mania” movie this past March 2022. I interviewed my neighbor Mary Beth Sobolewski the person who set the price for those rare Beanies, as the collecting mentally can lead to massive spending and emotional highs and lows. Both are cautionary tales with similar views on collecting. https://sarahsbackstagepass.com/mary-beth-sobolewski-the-heart-of-ty-beanie-babies-posted-to-rogerebert-com/ 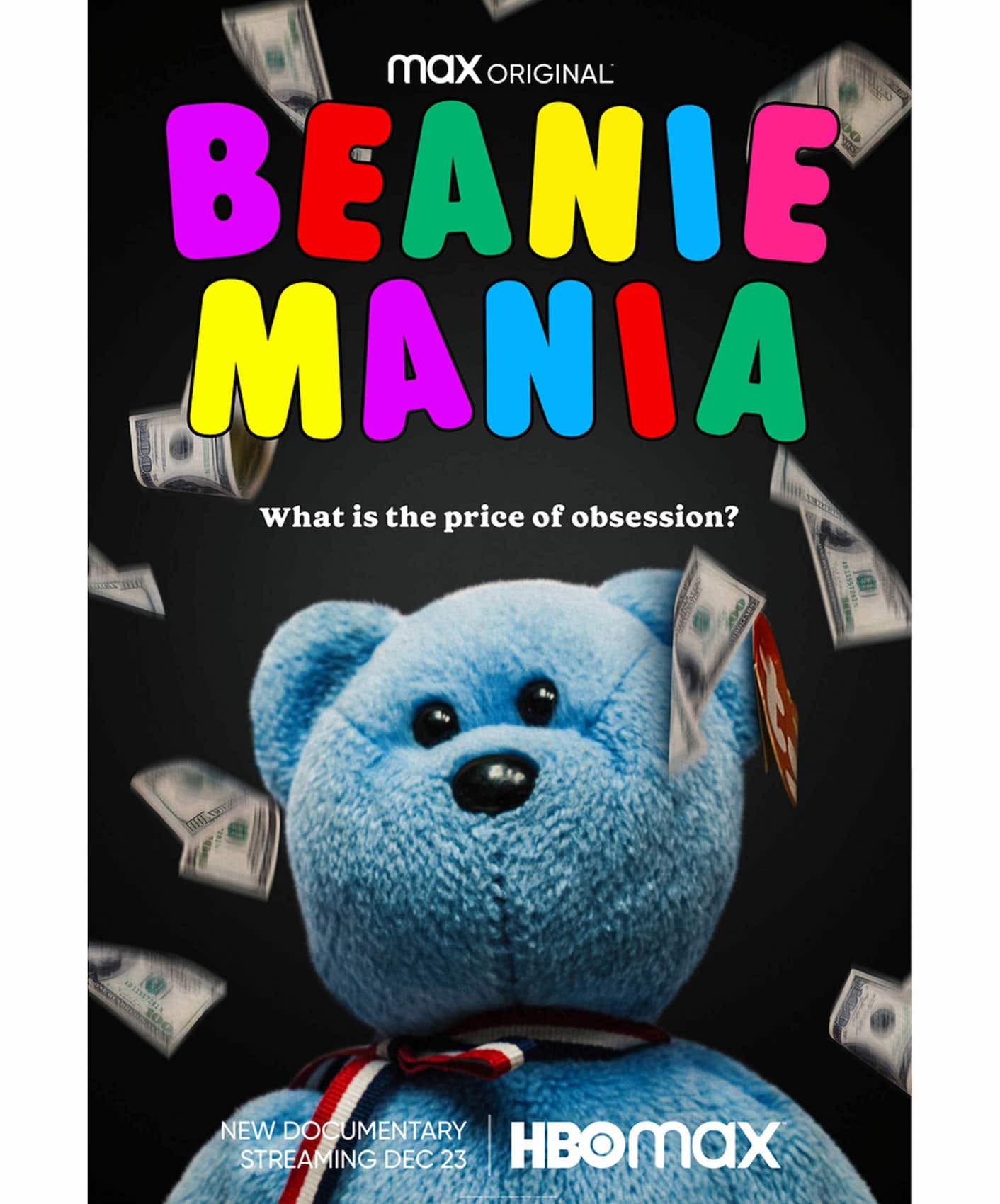 In the end, “The Pez Outlaw’s” best feature is Steve Glew; his sincerity is believable, as is his love of the hunt. He speaks about his regrets, his depression, and his monumental happiness during those times. The film has a pleasing tone that unfolds similar to a mystery; I enjoyed the film immensely. 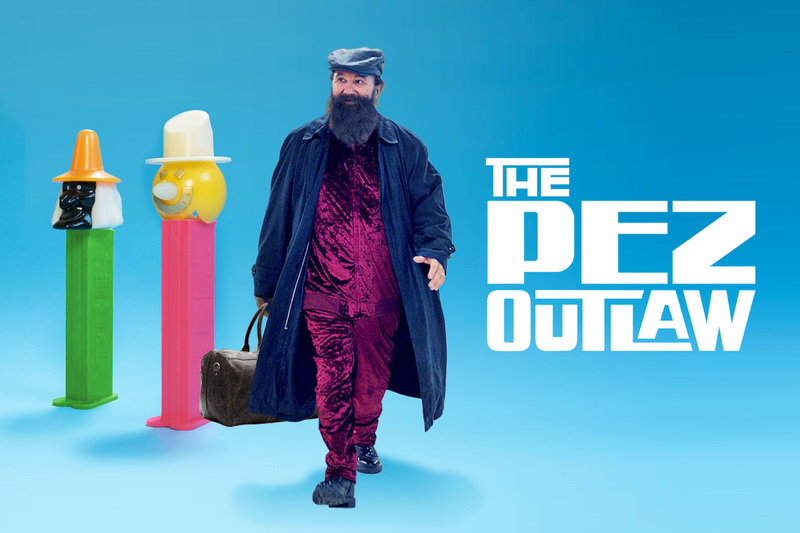 The “Pez Outlaw is in select theaters and VOD, Friday, October 21.