The 10th Annual Variety of Illinois Oscar Charity Event orchestrated by Angelique Barthel, Executive Director of Variety of Illinois was a colossal success. The Red Carpet was rolled out February 22 for the live telecast of the 87th Academy Awards at Hollywood Blvd. Theater in Woodridge, Illinois. 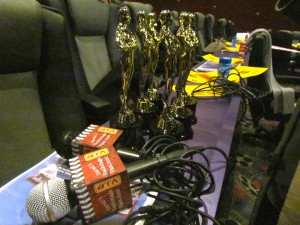 Barthel reflects on what she’s learned after ten years of planning the Oscar Charity Event about people and giving.

“The generosity of our sponsors and guests never ceases to amaze me; probably because I get to see what happens with the money raised afterward. I want everyone who is a part of this event to know that they are part of changing children’s lives for the better and no matter what it takes to put this event together, it’s always worth it.” 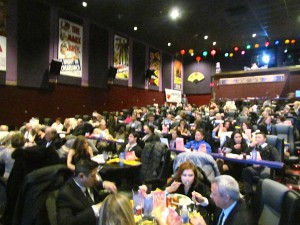 Event goers received a swag bag full of goodies, a stroll on the Red Carpet, a fashion trophy if chosen by the fashion police team, their photo snapped − all while sipping Coppola Winery’s ‘Sofia Blanc De Blancs’ sparking wine. A silent auction was ongoing with movie themed memorabilia, spa baskets, Chicago sports keepsakes, cooking classes, yoga classes and much more. Two major prizes were given to winners of the raffle; a pair of ½ carat diamond earrings and the Ultimate Movie Fan Package valued at over $500 with an American Idol director’s chair and Coke cooler. 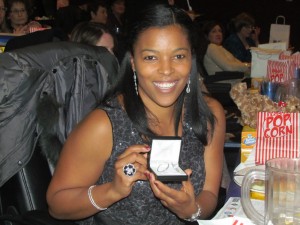 And why is this charity event so popular? Barthel said, “I think it’s provided a unique opportunity to celebrate Hollywood’s biggest night in an environment that offers a small taste of the actual experience of going to the Oscars! Our guests love dressing up, the red carpet photos and seeing the show on the big screen at a reasonable ticket price − that’s what our guests love about Variety Oscar Night. We also have an awesome hostess.”

The ‘sold-out’ event host for the sixth consecutive year was Sarah Knight Adamson a seven-year member of both the Chicago Film Critics Association, and a new member of the Broadcast Film Critics Association. Adamson can be heard weekly reviewing two films on the internationally syndicated radio show Hollywood 360 Radio Network. In Chicago the station is WINDam560, her website www.SarahsBackstagePass.com contains entertainment news, celebrity interviews, film reviews and radio podcasts. 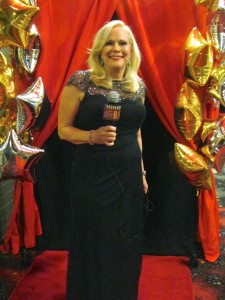 While guest viewed the awards show on the big-screen they marked their ballots, cheered on the winners, won prizes for trivia during commercial breaks and bid on silent auction items.

Board members Linda Mastandrea and John Bosca of the Variety Charity of Illinois were also present. 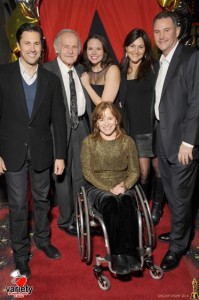 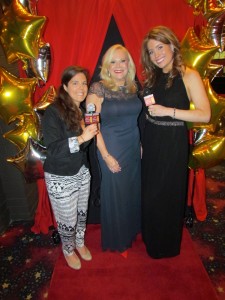 The Best Dressed Group award went to Ruth Tresnak, Nickie Warner both from Aurora and Stephanie Bolakowski of Villa Park. Best Couple was Dan and Michele Duttlinger of Woodridge, IL; this is their fourth year of attending the event. 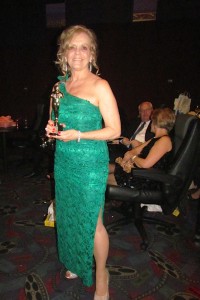 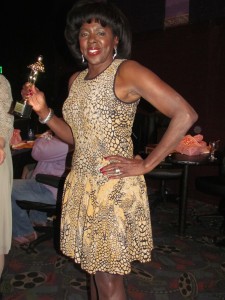 The fashion winners received a gold statute for their fashion efforts and by their beaming smiles −were very happy to have won.

Barthel sums up why is the Variety Illinois Charity Event is so important to her, “I have always loved finding ways to make fundraisers fun! Having a great night out that also makes a difference in a child’s life is the best way to spend time and money!” 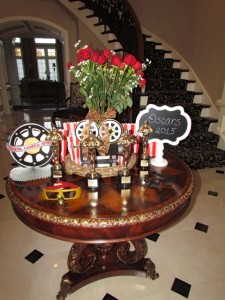