I interviewed Christo Brock, the writer and director of the documentary film “Brewmance” on April 6, 2021, via Zoom. I enjoyed the film “Brewmance” as I learned so much about not only craft beers, I learned about the culture. It’s a hands-on, roll-up your sleeves culture—one that requires hard work, camaraderie, and a love of the process. Living in Long Beach, California, Brock became inspired to write a documentary film after attending meetings of the Long Beach Homebrewers. He met two homebrewers who are the main subjects of his film and followed them from start to finish to complete their dream of operating a brewery. Former “Reel Big Fish” trombonist Dan Regan of Liberation Brewing Co, 3630 Atlantic Ave, Long Beach, CA, and Jesse Sundstrom and his father Dan, co-owner of Ten Mile Brewing, 1136 E Willow St, Signal Hill, CA, show us the process of transitioning homebrew to a large-scale operation. 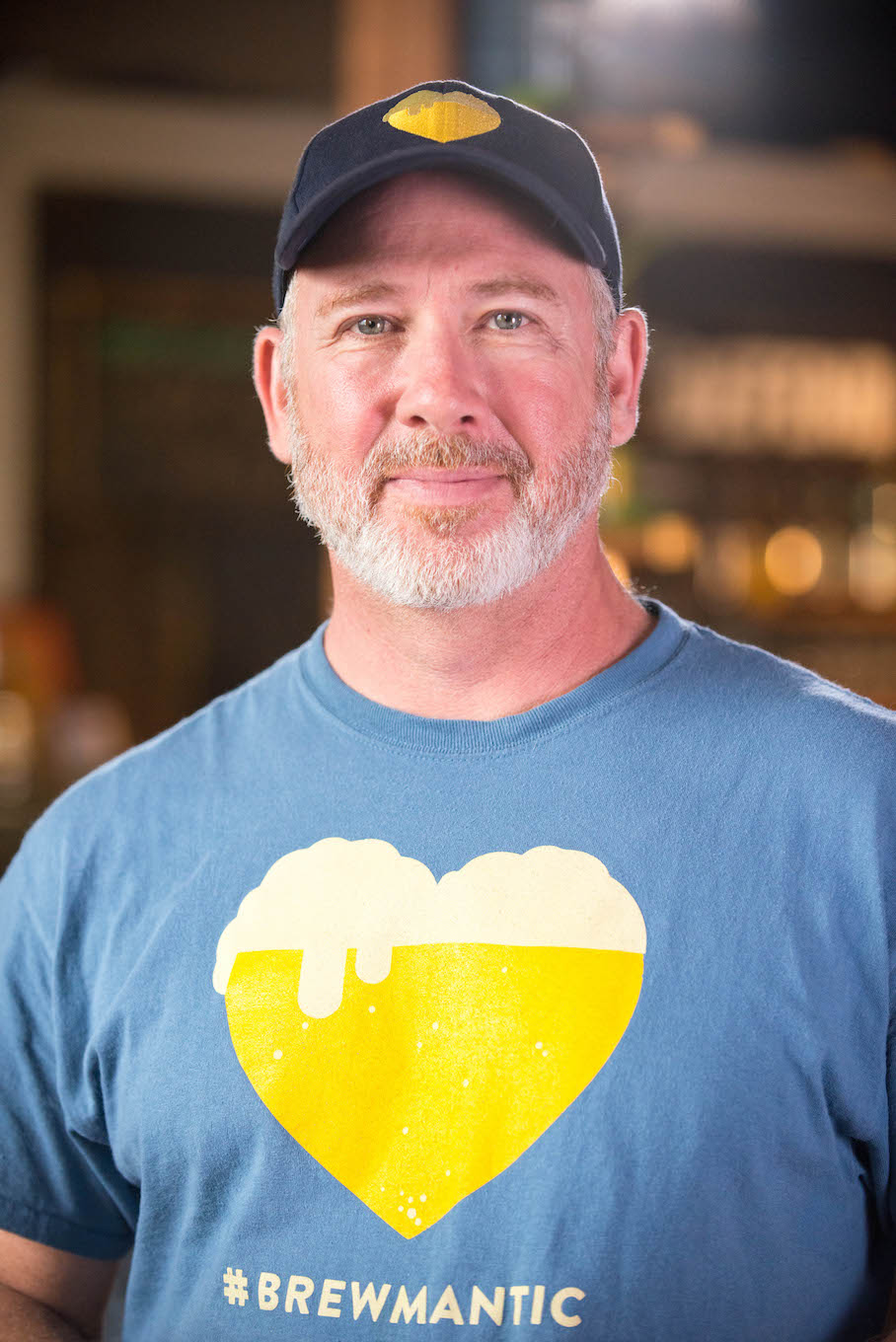 It’s so wonderful to meet you. Congratulations on your documentary film “Brewmance.” You not only teach us the history of craft brews, you actually teach us how to brew our own beer. My question for you, could you please explain to our audience and our listeners what exactly is craft beer?

Good question. Well, first off, craft beer is a beer that has not been brewed by a corporation. Now I’ve got to tread lightly on this, but the Craft Brewers Association has a strict definition about this, and usually, something has to be brewed from all malt, all natural ingredients, and it has to be independently owned,  in other words, people who just decided, “You know what, I like making beer and I’m going to start a little business” and really that’s kind of the heart and soul of craft brewers. 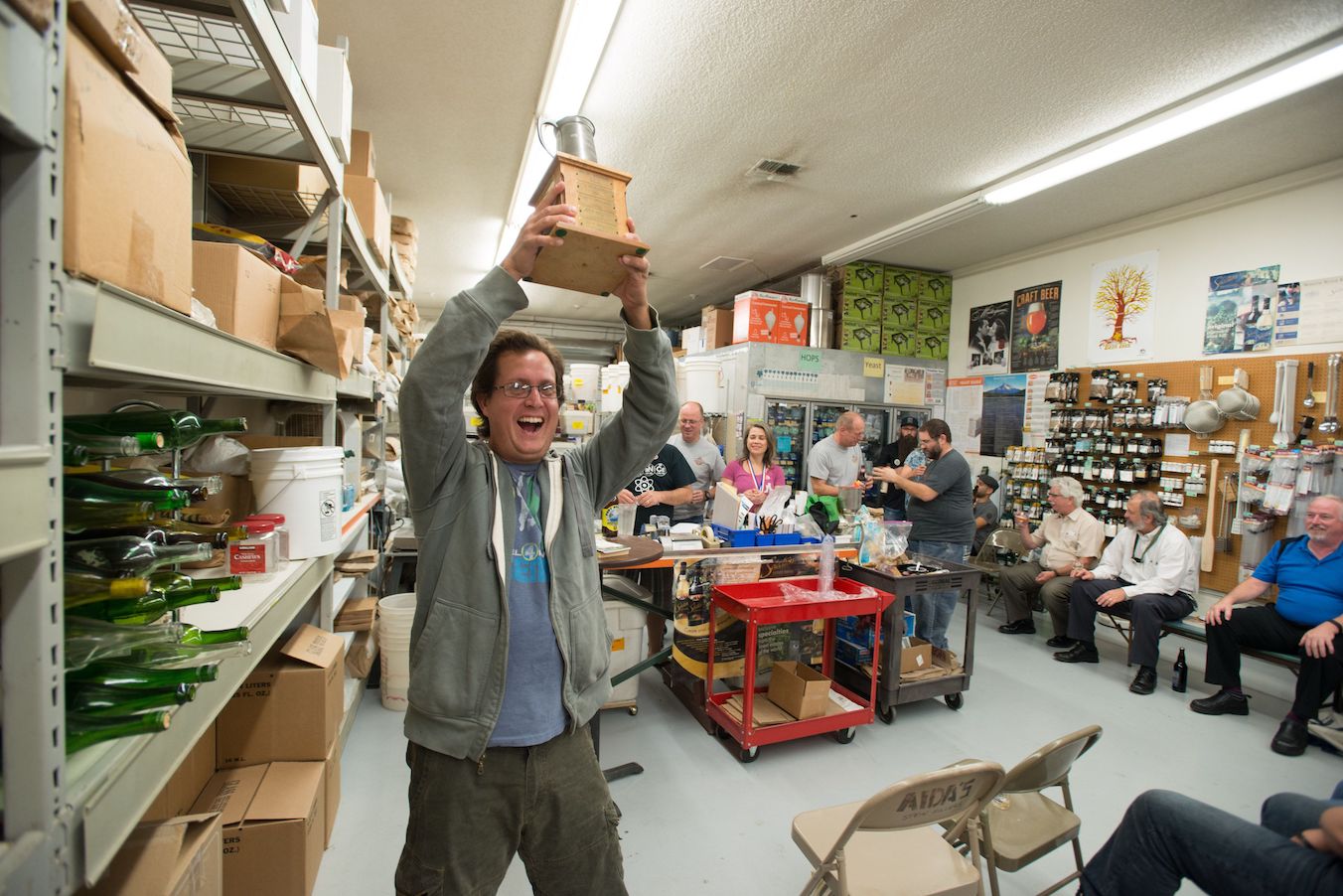 Well, thank you for that answer. The title “Brewmance,” I love the title, by the way. Can you tell me how that came about?

Well, coming up with a title for a film is super important because you want to be unique, you want it to stand out, but the whole idea of “Brewmance “plays off the idea of romance and bromance. “Brewmance” is very encompassing where it also includes women because there’s a lot of wonderful women in the world of craft beer. But I think people who make beers love the process; they love making new tastes. There’s a love affair that goes on with something they’ve just created and that they’re going to share with people. Some people love the idea of exploring and coming up with new flavors.

I saw a connection with the word bromance. Director John Hamburg’s film “I Love You Man,” 2009, with Jason Siegel and Paul Rudd, is the first time I heard of the word. I interviewed Hamburg and asked him about the term, and he said, “You know when we were making this movie, we didn’t even think of that or know of that term,” but now the term bromance is synonymous with “I Love You Man.”

I thought that’s pretty cool. What are your hopes for your film and your idea of this brewmance?

CB: I do hope that people will get to see this and get to experience a little bit of the world of craft beer and the values of it, because I really do think it’s about community, it’s about treating your competitor as your friend. That’s one of the things that struck me most about the world of craft beer is that there’s just this very strange cooperation and collaboration from people who are competing against each other.

Yes, that’s really cool. By the way, I added the word brewmance to my Microsoft word program. I believe that there are now over 7,000 craft breweries in the United States. Can you talk about perhaps which states have the largest concentration of craft beer breweries? I know that our family lake place in Michigan has two brand new ones, and it’s just like they’re popping up more and more.

I can’t really speak to the concentrations but what I can speak to is that they are everywhere. I mean, this is one of the great things about beer and craft beer, so when you’re a big multinational beer manufacturer, you make your beer in St. Louis, and then you ship it around the country. And one of the reasons that we used to have just lagers is because they would travel well. All the little craft beers, they don’t last very long. So the great thing is now that we have all these little breweries in every little sort of corner of this country and in other countries, is that the beer is local, it’s responsive to the people drinking it, and it’s fresh and you usually can see the person who made it. I think that makes a big difference. You can be like, “Oh, that’s the brewer. Oh, cool.” And then it just gives the craft beer a whole different experience. It’s like there’s a story in the bottle or the glass. 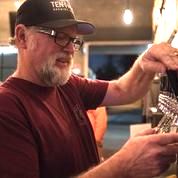 I really loved the music in your film. Did you know about the band “Reel Big Fish” before you met Dan Regan, the trombone player? 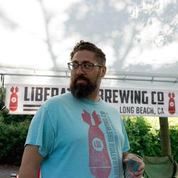 I’ll say I did not. I grew up on the East Coast, but all my friends from out in California were like “Reel Big Fish, yeah I grew up with them,” but I was a little bit like, “Oh cool, they’re great.”

I really appreciated hearing the craft beer legend story. And it was great watching the film just to hear Fritz Maytag, and I’m like Anchor Steam that was my first craft beer.

CB: That was a lot of people’s first craft beer, right?  When I moved to San Francisco in 1989, just a month before the big earthquake, and then I started working at a bar, a jazz bar, and the big thing was the owners were like, and we serve Anchor Steam, and I was like, “What’s that?” But it was a big thing. It was like, “Oh, we have Anchor Steam on tap,” and people loved it.

Yes, thank you for that; I appreciated all of Fritz Maytag’s stories. My final question, what was your favorite scene to film?

Well, this is a little perverse because I don’t think that I did a very good job of it, but without giving too much away, there’s a scene with Liberation [Brewery] towards the end of the film that gets a little tense.

When you’re a filmmaker filming something that’s delicate, there’s a very fine line between making sure you record the action but not being part of it because that’ll change what’s happening. 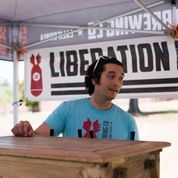 So you try to be the fly on the wall.

Yes, and that’s when you really see like, “Oh wow, I’m capturing something real.” When they stop noticing you and life just goes on. I really like that. 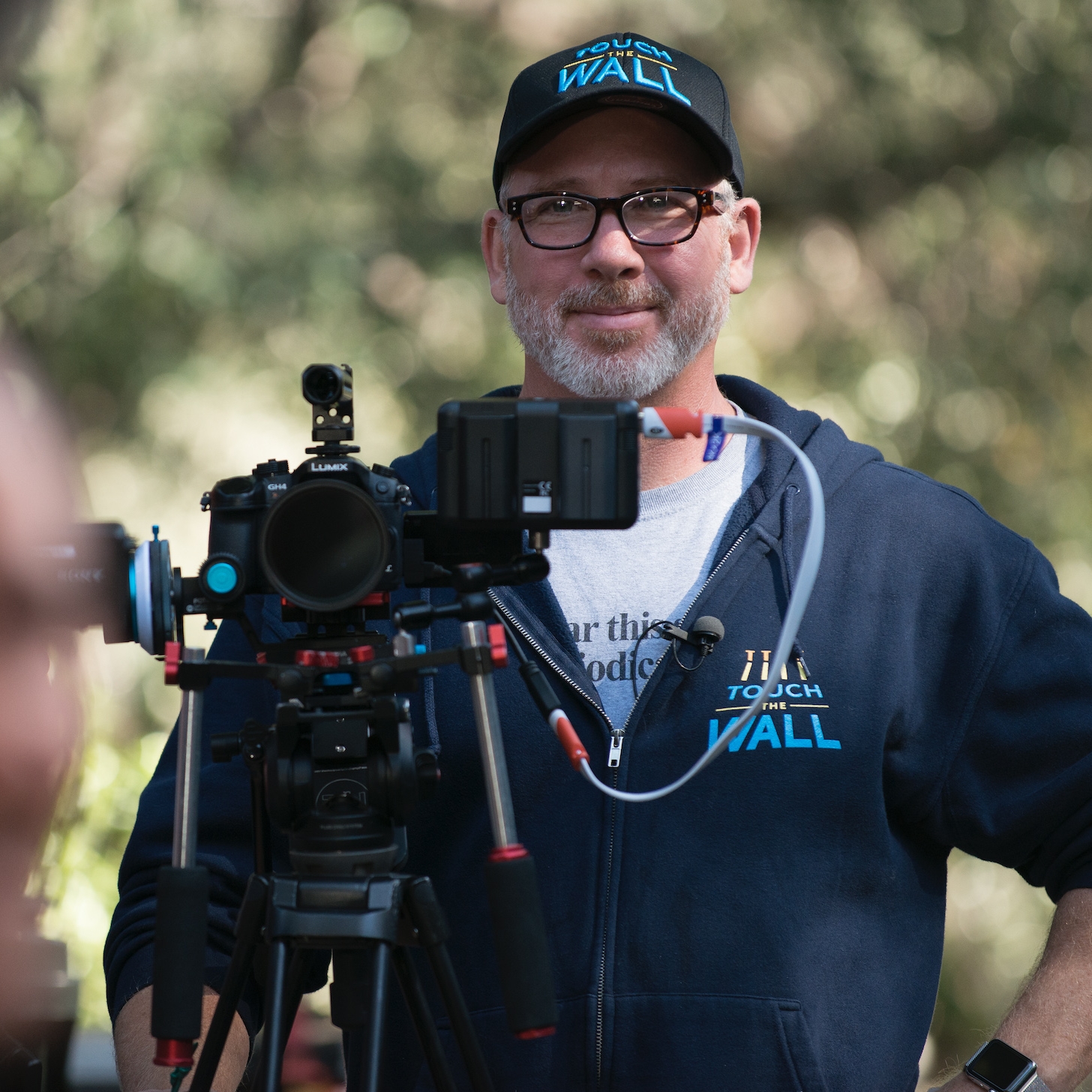 SKA: I believe you accomplished that for sure. Thanks so much for speaking with me, and best of luck with the film.

*All photos property of “Brewmance” film