Dana Nachman is known for her documentary films, and most recently, the 2018 “Pick of the Litter,” which was released by IFC Films and can be viewed on Netflix. The Walt Disney Company hired Nachman to remake “Pick of the Litter” into a limited original series for Disney+; she also served as a showrunner of the series and directed three episodes. My first awareness of Nachman was in 2015 when her film “Batkid Begins” played at our Chicago Critics Film Festival—an excellent film that presents a heartwarming story of a little boy’s ‘Make a Wish’ to be Batkid for a day.

After viewing “Dear Santa,” I was looking forward to chatting with Nachman as the film touches on so much more than children writing letters to Santa. She covers adult letters to Santa, underprivileged kids’ letters, and the elves’ gratification to fulfill the requests. The film is warm, inviting, captures the Christmas spirit of giving, and presents a call to action in volunteering at the United States Post Office. Who knew Operation Santa had been full force since 1907.

My interview with Dana was via Zoom on November 20; we had a great time touching on the film’s graphics and animation, the source material, and the need to get the word out due to the current pandemic and loss of jobs. Please check out the website, Operation Santa: https://about.usps.com/holidaynews/operation-santa.htm 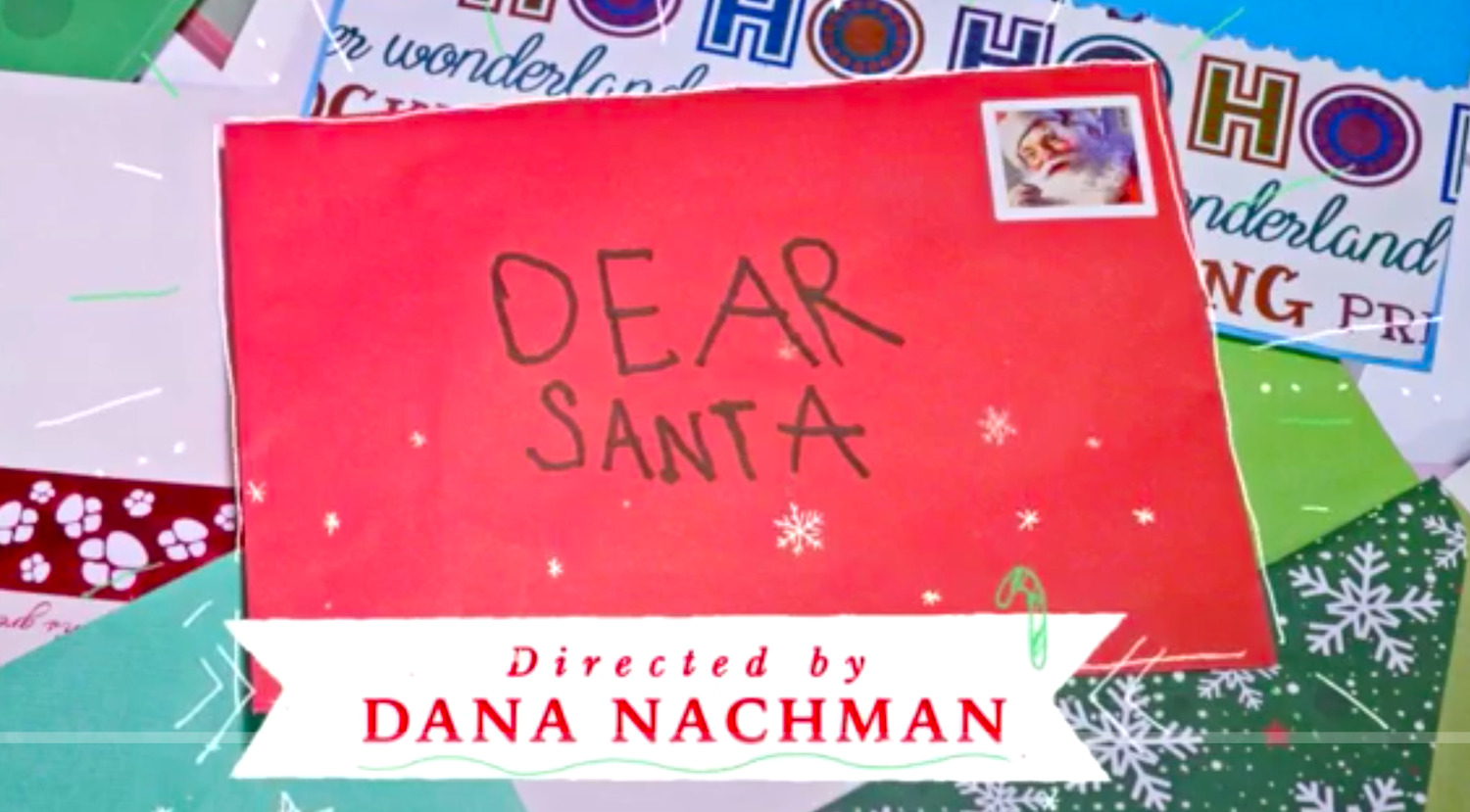