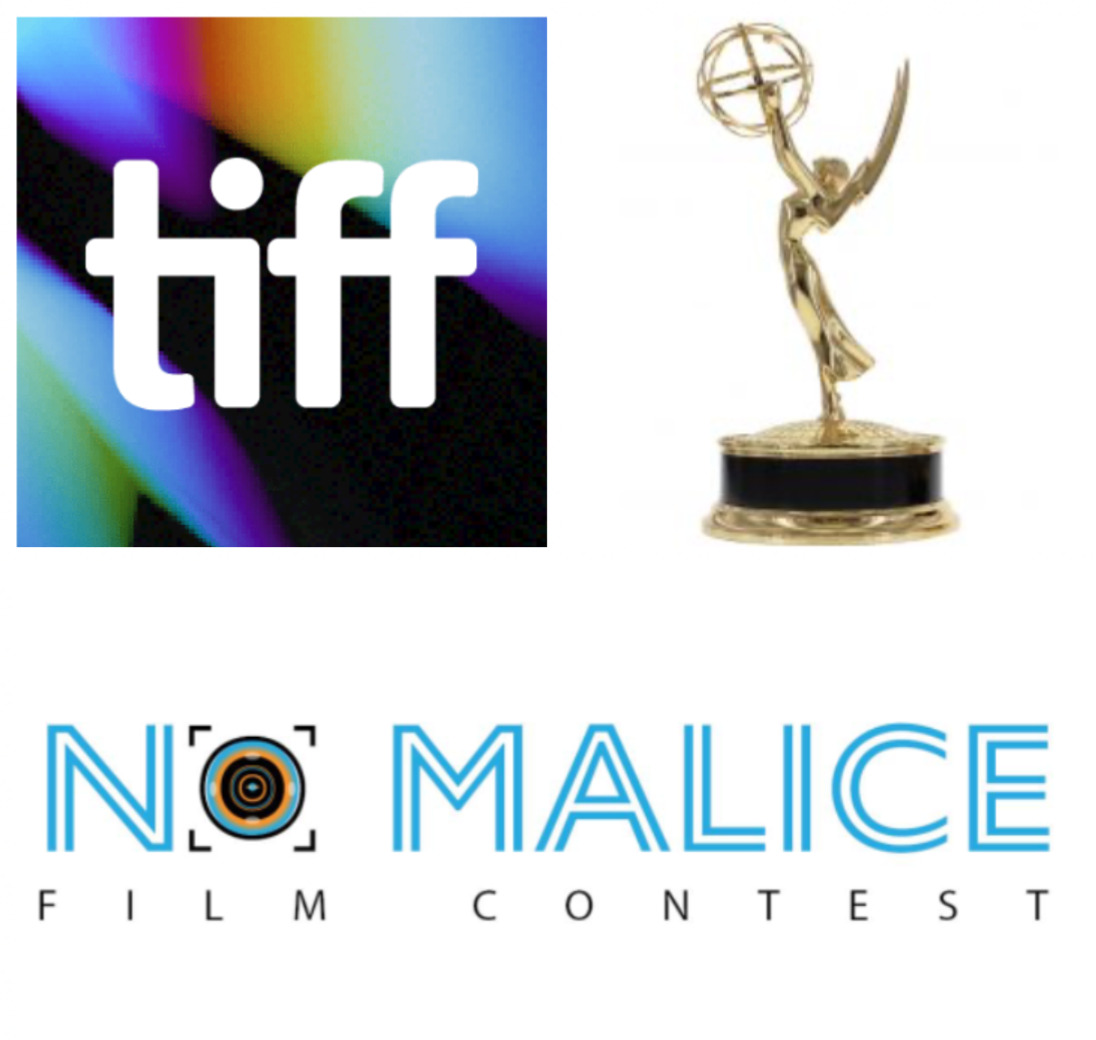 Hi Carl, and hello to all of our listeners; it’s been a busy week, the TV Emmy Awards were announced, and as we reported, the shows Ted Lasso and the Crown were favorites, and they won. This is also the first time women have swept both of the directing categories in the same year.

The Toronto International Film Festival has wrapped, I screened 16 films. This year’s winner is “Belfast” by Kenneth Branagh; it’s a semi-autobiographical story of growing up in Northern Ireland. Runners up include Jane Campion’s “Power of the Dog” and “Scarborough” by Toronto local filmmakers. 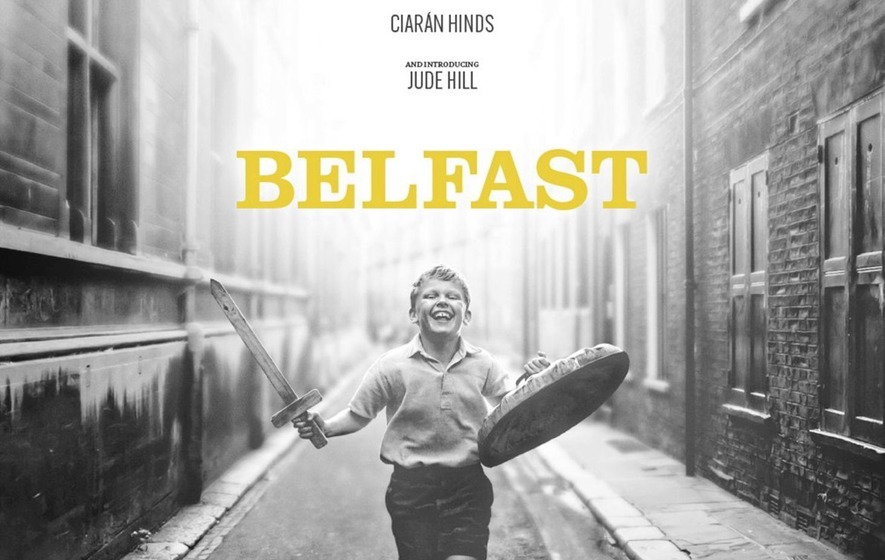 And lastly, the “No Malice short film contest” celebrated their winners last Sunday at Navy Pier, September 19, students ages 11-21 created films. I was honored to serve as one of the jury members. Chaz Ebert CEO of Roger Ebert.com was the host and co-founder of the contest.

Here are a few of Chaz’s opening remarks. “And I have no doubt one day some of the filmmakers here, maybe some of our students from Columbia who are here, or some of the other people who are in this very audience, I promise you that we are going to see them at the Emmys or the Oscars or the Independent Spirit Awards because that’s the spirit that I see in the filmmaking that we have here!”

Thanks for listening in tonight; this is Sarah Knight Adamson your Film and TV critic for Sarah’s Backstage Pass.com.