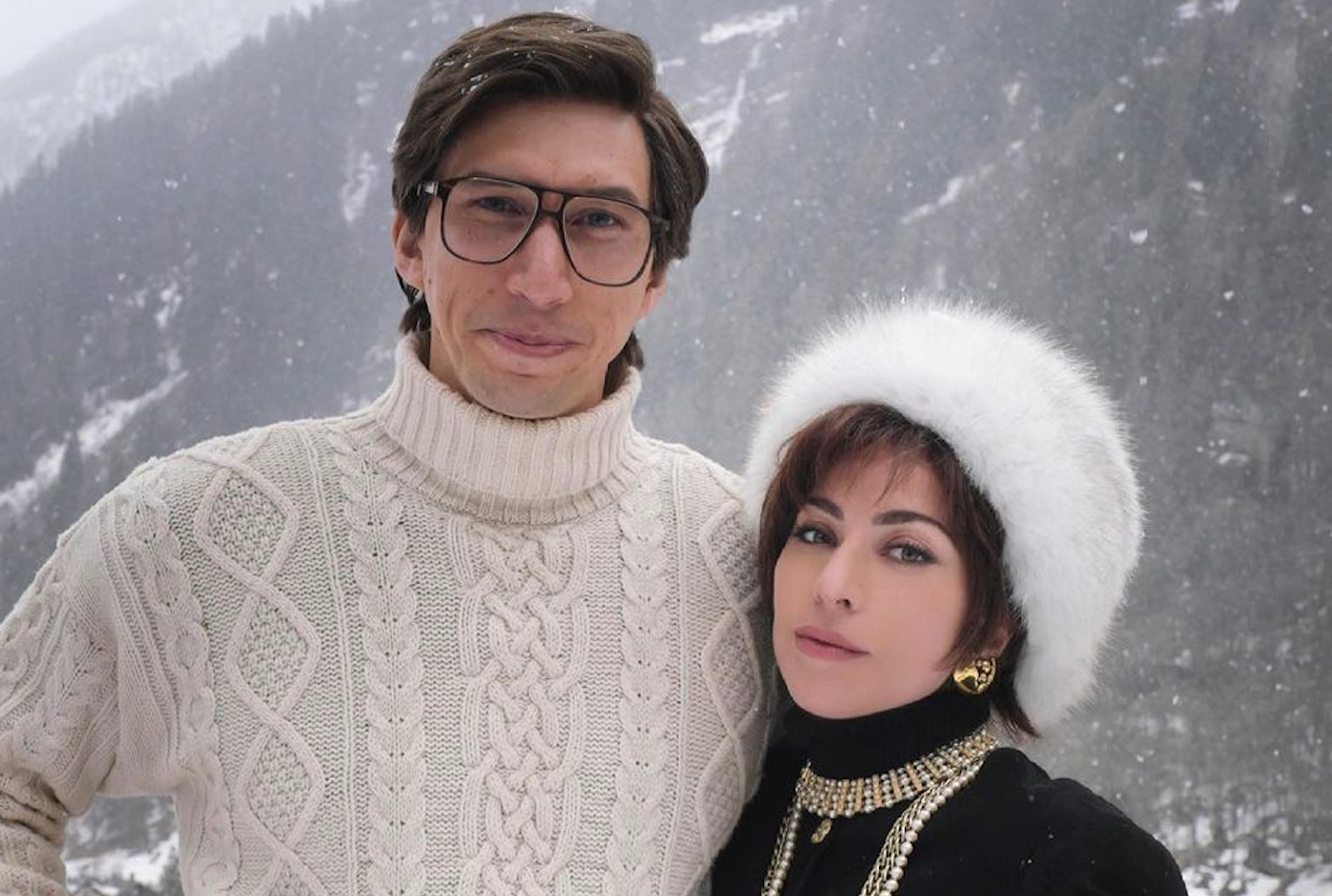 “House of Gucci” is based on the outrageous true story of the family behind the Italian couture fashion empire and the non-fiction novel “The House of Gucci: A Sensational Story of Murder, Madness, Glamour, and Greed,” by Sara Gay Forden. The relatively dry book is filled with board meetings, insider gossip, backstabbing greed, and countless Gucci family quarrels. The Patrizia Reggiani (Lady Gaga) storyline is not the center of the book; in the film, she is the entire story.

From the beginning, Patrizia is an outsider who is not wealthy and who doesn’t come from family money. To make matter worse, she’s not cultured, although she has a strong sense of business and fashion. Although, clearly, the main problem she has in the film is the fact that she’s a woman. A line from the film says it all, “In Gucci, there is no place for girls.” Director Ridley Scott has created an enticing film that captures the Gucci family dynamic while highlighting Lady Gaga and making her his centerpiece. 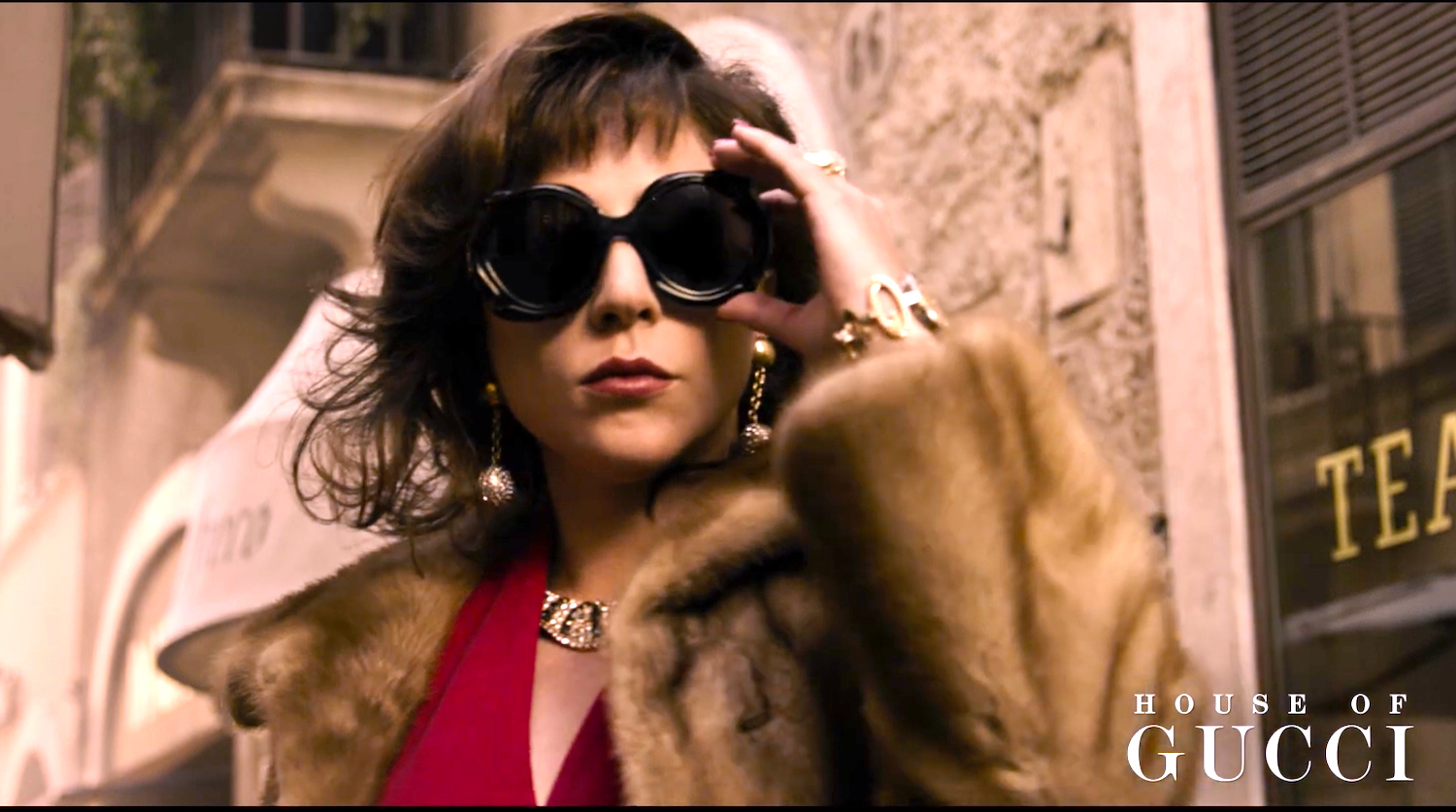 From reading the book, I knew that Patrizia hired an assassin to kill her husband after asking her for a divorce. The film shows her spiraling downward as she truly loved her husband. And as Lady Gaga said in a Zoom press conference, “Patrizia married Maurizio before he had any Gucci money; she truly loved him. When he begins to belittle her in front of the family and have an affair with another woman, he shows his true colors.” In actuality, the film is very sad, as her spirit is broken and she is driven to murder. That’s not to say I have sympathy for her; I’m stating the facts of her life and perhaps how she could become so desperate to have a person killed.

The film is too long, two hours and 45 minutes, the first hour is great, the rest of the film is all over the place and hard to follow. I enjoyed Lady Gaga’s performance and Jared Leto’s; they both were totally immersed in their characters and one hundred percent believable. I had a good time watching the film and do recommend that it be seen in theaters, the Italian landscapes are beautiful.