Skip to content
“Spy Kids: All the Time in the World”, in 4D will open August 19, 2011. Cast members were in Chicago to promote the film including one of the original spy kids, Alexa Vega. Two new spy kids who play twins in the film, Rowan Blanchard and Mason Cook chatted with me in Chicago on July 22, 2011 at the James Hotel. 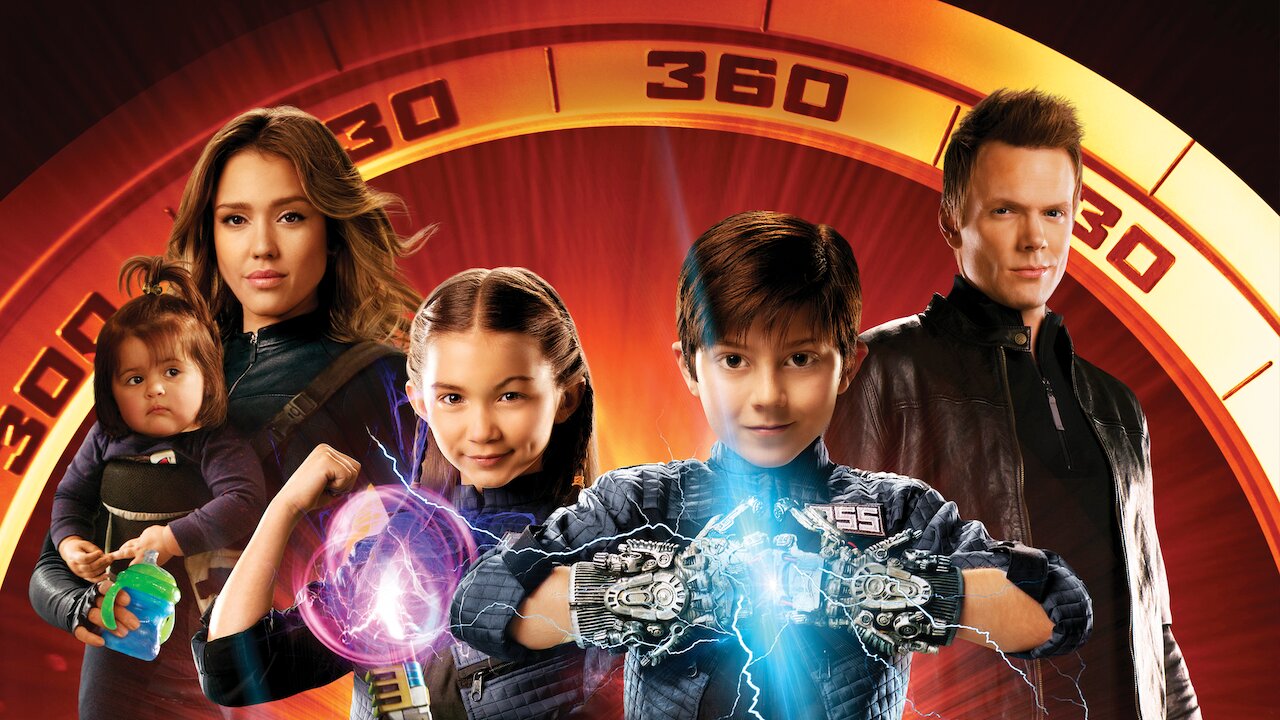 Backstage Notes: The kids were delightful and very excited to talk about their new movie and all the fun they had making it. Rowan and Mason are both 11 years old and they handled themselves like seasoned press tour pros. Alexa Vega, 21, is one of the original spy kids who’s appeared in all of the films to date. She’s sweet, grounded and a very beautiful young lady. When we first met, we talked about nail polish and the fabulous shoes she was wearing.

Alexa Vega’s first Spy Kids film debuted in 2001. Having a history with the films, she explained her relationship to the new family in “Spy Kids 4” and the other connections. Jessica Alba stars as the step mom and Joel McHale as the dad of twins.

“Marisa, Jessica Alba, is Antonio Banderas’s sister in the film so she’s my aunt. She marries this guy, Joel McHale, who already has two kids. So, Rowan and Mason play the two step kids. Marisa isn’t very honest with the family about her spy net and she keeps it a secret until one day, she needs the kids to help conceal a device. It’s a red-sapphire necklace,” Vega explained.

Rowan Blanchard was given the necklace and asked to wear it by her stepmother. Blanchard talked about the fact that during filming she actually wore two different necklaces; one that glowed and one that didn’t. The one that glowed was connected to a wire that gave it electricity and was turned on by a switch.

When Blanchard was asked about what she liked best about working on the movie she replied with heartfelt excitement. “My favorite thing about working on the movie was meeting everyone. Also, to experience how cool it is to make a movie, it’s so amazing to get such a big role and learn new things about acting…learning all the things behind the scenes about movie making because there is so much more than turning on a camera and videotaping,” said Blanchard.

“I’d have to say getting to meet everyone and getting to be the new boy spy kid and having the full experience of movie making,” he replied.

Cook also shared the spotlight with a very special robot dog and enlightened us about the dog’s role.

“The dog is a he and his real name is Elmo, the owners rescued him off the streets. Araganon is his name in the movie. We didn’t know through the whole entire movie who was going to be the voice of the robot dog. I was so excited when I found out that it was going to be one of my favorite actors, Ricky Gervais,” Cook said.

Vega explained the 4D aspect of the film.

“It will be the same as 3D, with the glasses and all, except everyone will be given a card that throughout the film you will be advised when to smell the card. It’s super fun and Robert (Robert Rodriguez, the director) really likes to pull the audience into the movie.”

All of the spy kids agreed that the main reason you should see the new film is not just because of the spy aspects, the film’s teaches a lesson-that family comes first and that you should always make time for your family.