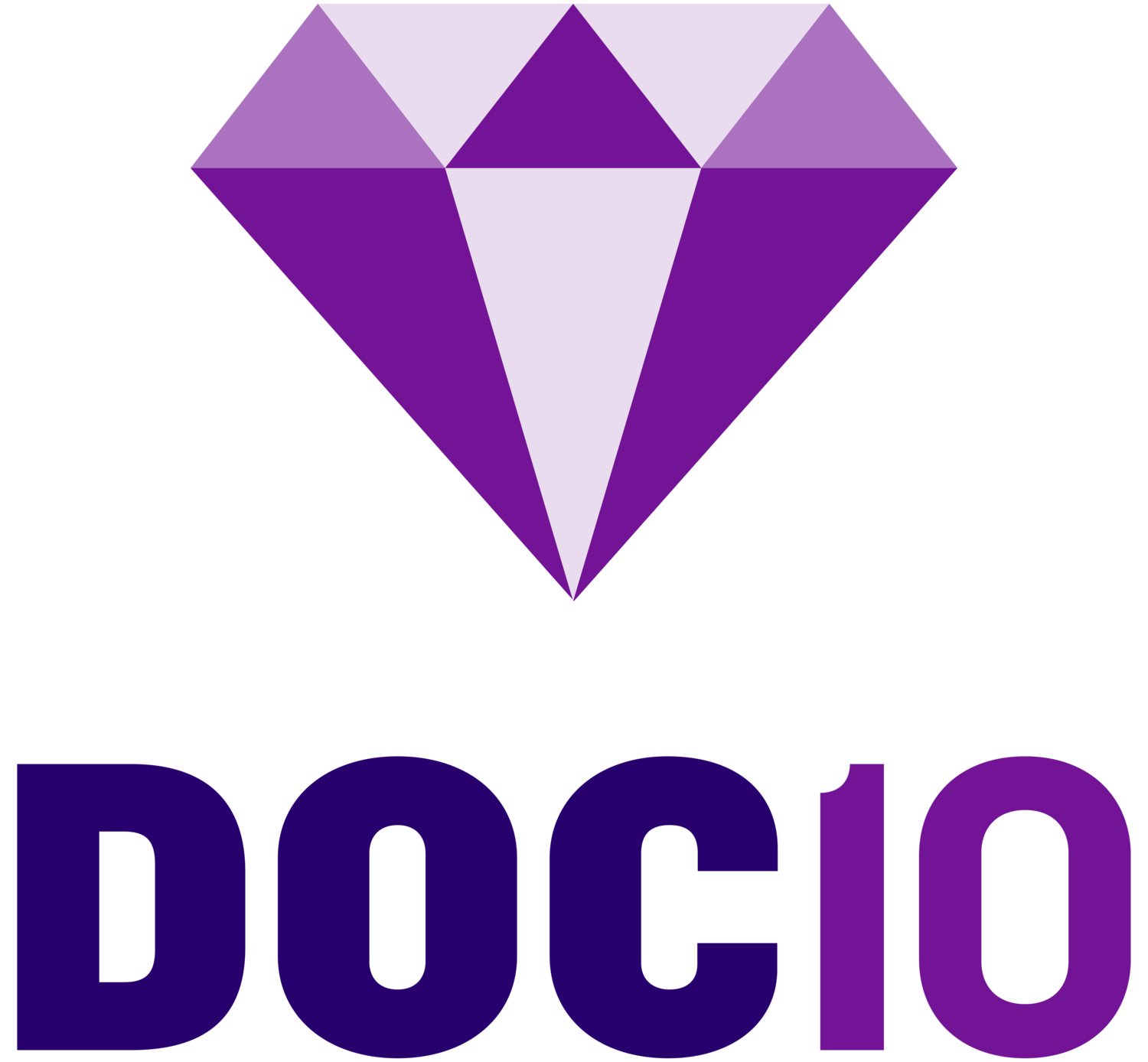 Hey Chicago! Do you like documentaries? How about a film festival whose programmers have chosen the ‘best of the best’ for you? How about only 10 films? Yes, the unique Doc10 Film Festival opens tonight, May 19, creating its own special niche—festival attendees do not need to sort and choose; that work has been done for them. Plain and simple, ten great docs, all winners. I recently caught up with Doc10 founders Paula Froehle and Steve Cohen and asked them if they give out awards; they said, “We don’t need to give out awards as all of our films are winners.” 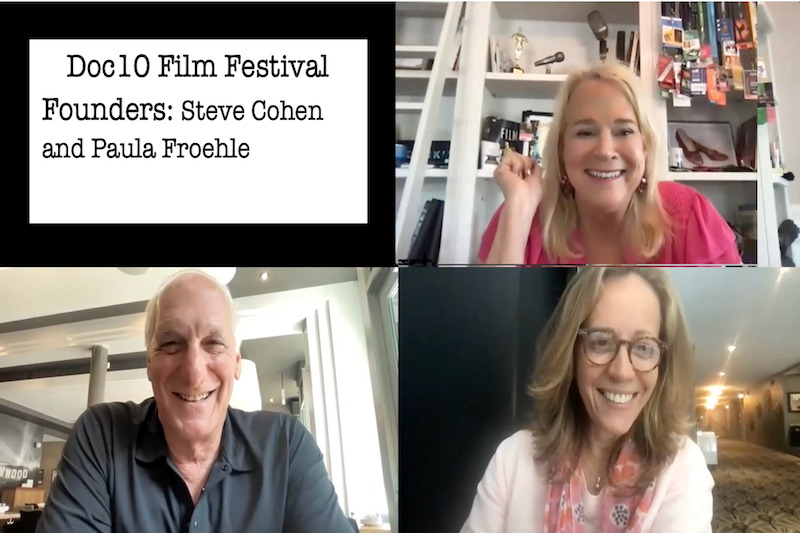 In its 7th year, the Doc10 Documentary Film Festival, May 19 – 22, 2022, presents two Chicago venues, the Davis Theater and the Gene Siskel Film Center, and in addition to its regular ten documentary features, this year’s edition will also screen ten documentary short films.

Tonight’s opening film “The Janes” couldn’t be timelier as the Roe vs. Wade controversy’s Supreme Court news is front-page news. Directors Tia Lessin and Emma Pildes set their film in Chicago where the ‘Jane Network’ was formed. The time was 1968, when abortion was illegal; women banded together to create an underground network to garner safe and affordable care. The hospitals were filling up with women who were injured after terminating their pregnancies. Having screened this excellent film, I can say it made me feel proud of the ingenuity and empathy of human beings.

When I asked Steve Cohen to talk about a film that he’s excited about, he said, “Navalny” is one of those independent films that gained momentum by audiences’ positive reactions, we are thrilled to have director Daniel Roher, producer Odessa Rae, and journalist Maria Pevchikh conduct a post-screening panel discussion.”  The film is a ‘Jason Bourne-like’ thriller that chronicles the attempted assassination of Russian opposition leader Alexey Navalny. 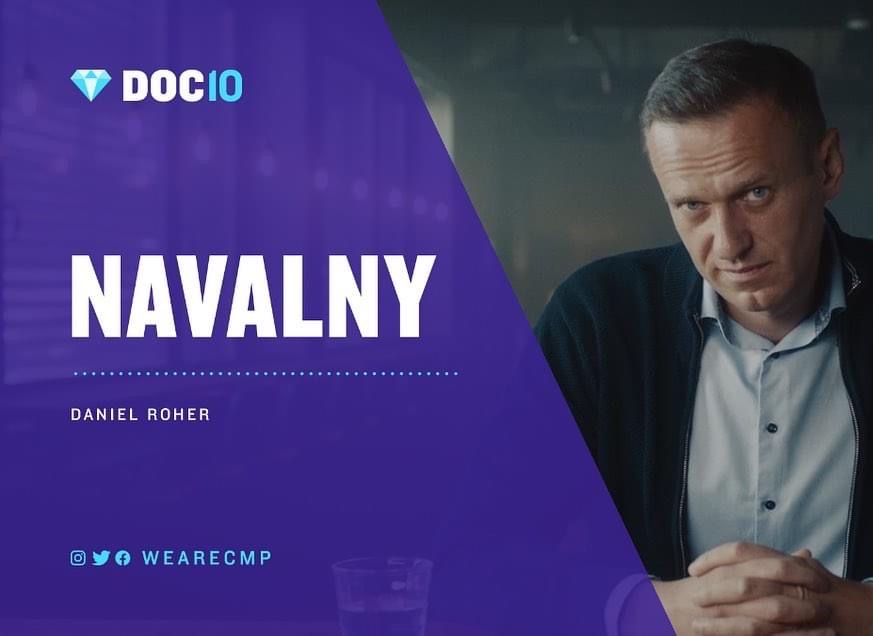 The closing night film is also a winner, Ron Howard’s “We Feed People” is an in-depth look at the famous chef José Andrés’s nonprofit World Central Kitchen. The impact of providing warm and delicious food during devastations from natural causes, fire, hurricanes, and earthquakes to war-torn Ukraine is impressive. The World Central Kitchen sets up a kitchen in the area to create amazing food for thousands of victims. This insightful film just may persuade you to get on a plane and volunteer, as all are welcome. 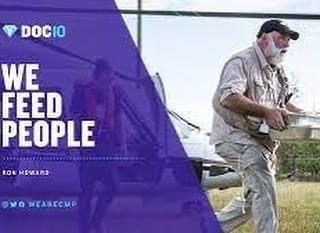 In chatting about past films that went on to win awards, Paula Froehle spoke about their opening night film, “Summer of Soul,” which won the Academy Award last year. “Because of Covid, we held our screenings at various drive-ins, which were packed by the way, and a wonderful Q&A with the director Questlove, which you can still watch on our website.”

Steve Cohen remarked, we’ve had an excellent track record of choosing films that are short-listed for the Academy Awards. By coming to the festival, you will be able to view the films with audiences and meet some of the talent associated with the films.”

In addition to the 10 documentaries shown, a new feature has been added this year. The 10 doc shorts are about 15 minutes in length, and for the time it takes to watch a feature film, you’ve seen ten in one sitting. Tickets for the Doc Shorts are on sale through the Gene Siskel website and are shown on Sunday, May 22.

In summing up, I asked the pair if there is anything they’d like to say about the festival. Both answered with sincerity, “Come on out and experience these wonderful films spanning the social spectrum with an audience. Come on out to say hi, introduce yourself and stay for a bit and chat; we love to meet our attendees.” 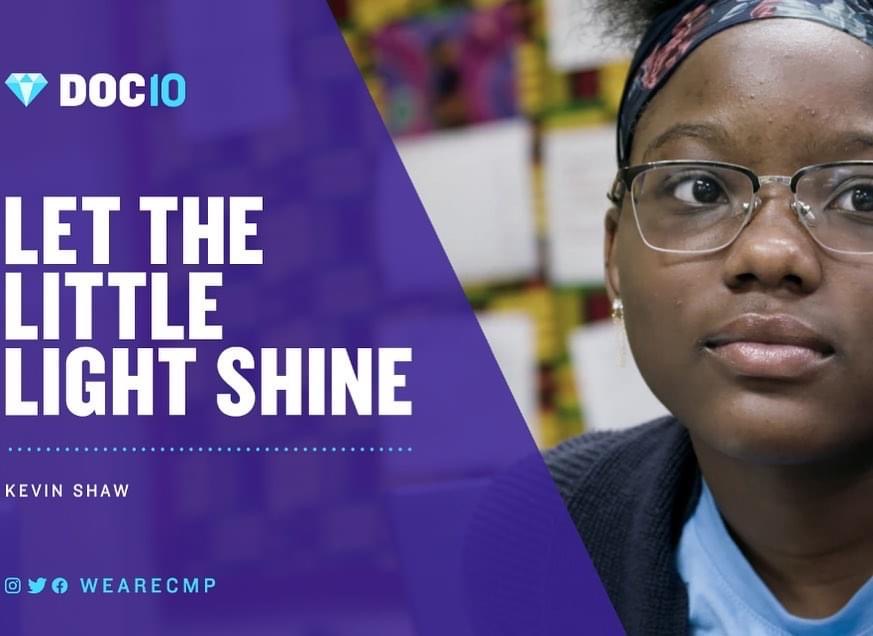 After spending 30 minutes via Zoom with both Steve and Paula, I can tell you that I complimented them on their enthusiasm and dedication to presenting films to the Chicago area. For myself, I’m ready to head on down to Chicago to immerse myself in the docs; what a fantastic way to broaden horizons and meet new film aficionados, all while getting the jump on buzz-worthy doc films!

The full slate of films featured in Doc10 2022 includes: