The Red Carpet was rolled out the Hollywood Palms Theater in Naperville, Illinois this past Sunday evening March 7, 2010. It was a sell out evening as guests were treated to cocktails and appetizers before the awards. Jewelry for the host was provided by The Diamond Gallery, 304 S.Rt. 59 Suite 112, Naperville.

Fashion Police (Kristen Frederick and Kristy- Kason Brezinsky of 2K Productions) selected award goers who glammed it up for the events.

Sarah Adamson worked with the Hollywood Palms staff to organize the event and carry out the plan. As the event doubled in size from its previous years it was moved to the largest theater to accommodate guests. All proceeds from ticket sales and silent auction items went to Children’s Variety Charities. 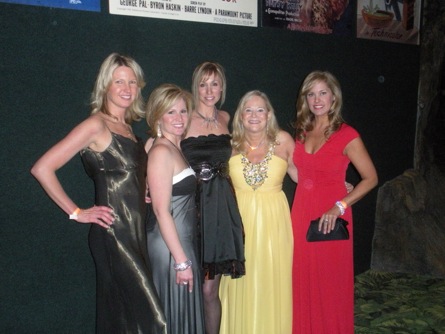 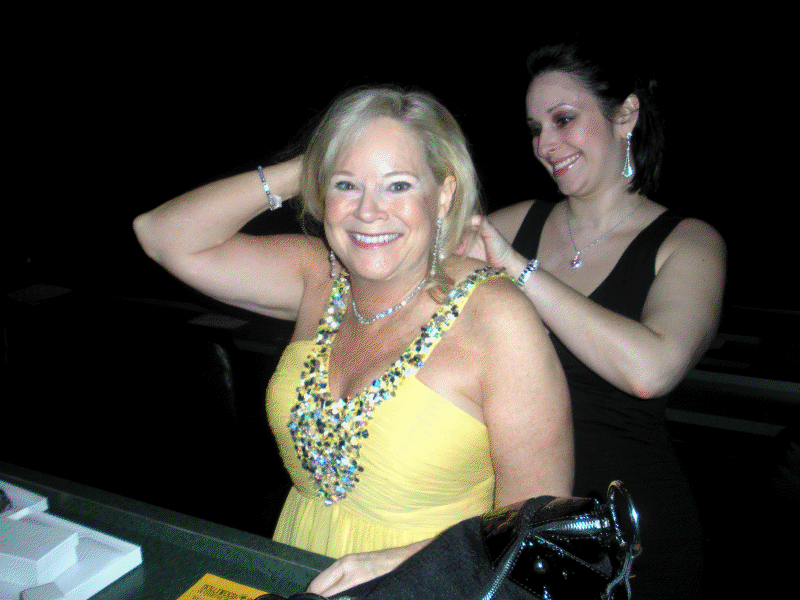