After the powerful screening of “She Said” on Saturday evening, at Film Fest 919 Randi Emerman and I conducted a discussion about the film as the New York Times reporters shocking discoveries touched so many women’s lives. It was my first time seeing the film; Carrie Mulligan’s performance is front and center, as well as Zoe Kazan’s, and both are riveting in their roles. 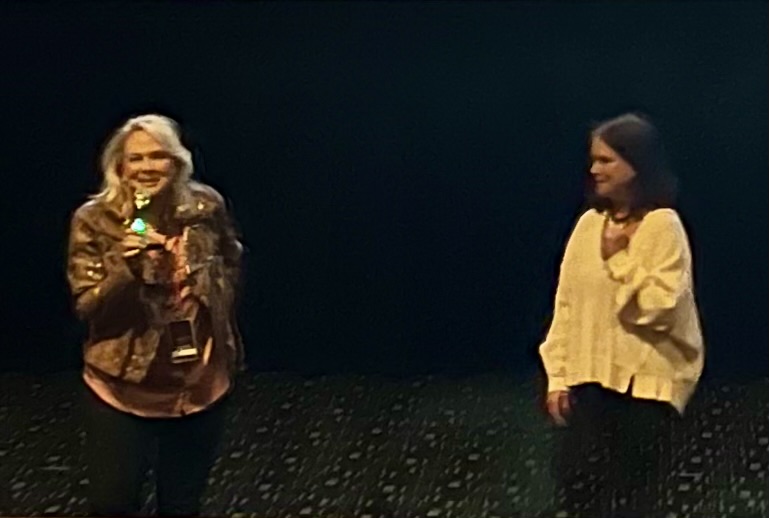 The Chapel Hill audience was surprised by the final number of women that were sexually assaulted by Harvey Weinstein, and were pleased to see Ashley Judd telling her story on camera in the film. We were pleased that nearly all of the audience stayed for the discussion. 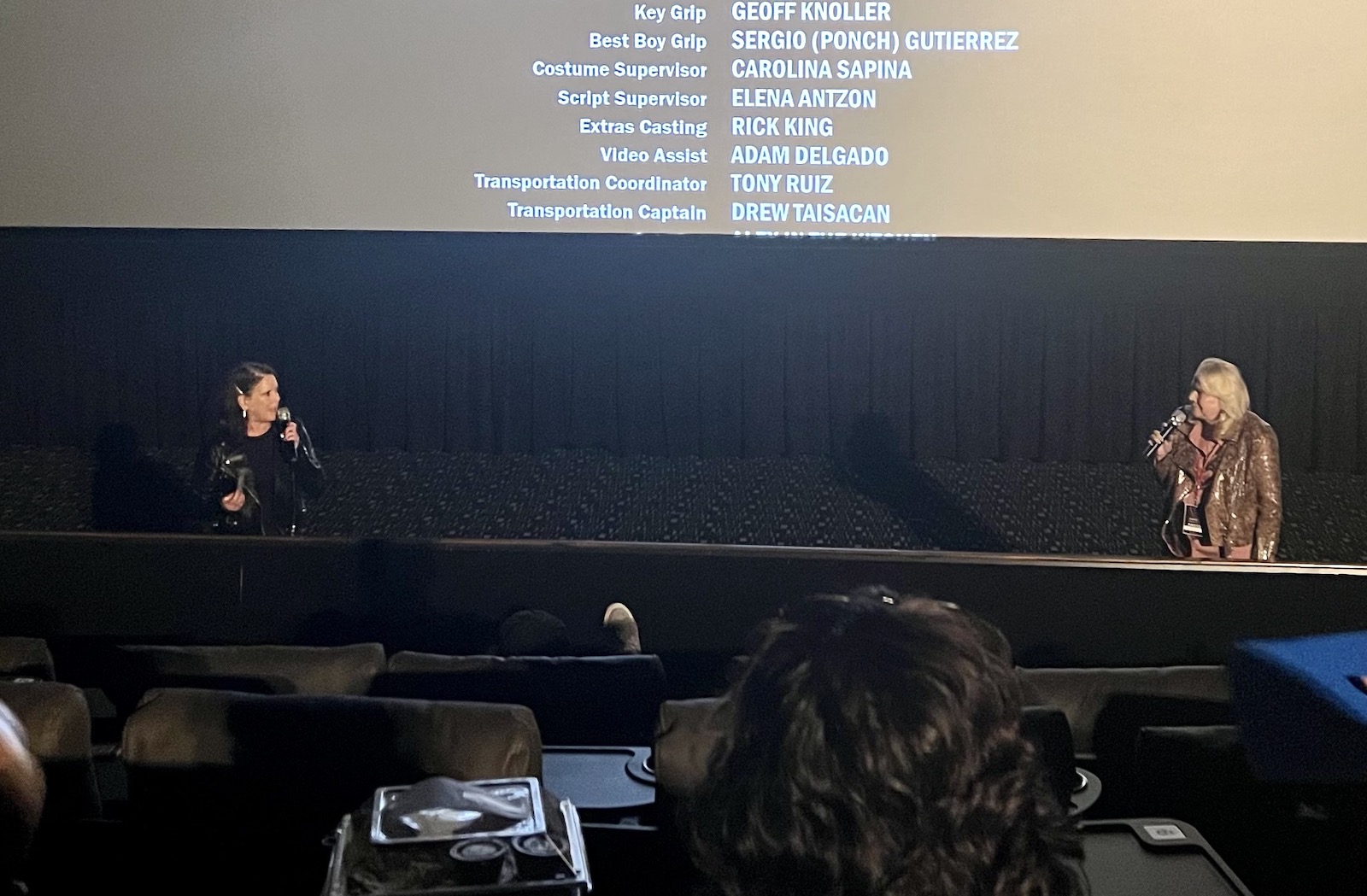 Synopsis of She Said:

Two-time Academy Award® nominee Carey Mulligan (Promising Young Woman) and Zoe Kazan (The Plot Against America) star as New York Times reporters Megan Twohey and Jodi Kantor, who together broke one of the most important stories in a generation— a story that shattered decades of silence around the subject of sexual assault in Hollywood and altered American culture forever. A testament to the power of investigative journalism, She Said details the journey of reporters and editors engaged in the unrelenting pursuit of the truth and highlights the courage of survivors and witnesses who chose to come forward to stop a serial predator in his tracks. Together, their commitment and fortitude sparked a national conversation, helped propel the #MeToo movement and fueled a reckoning of the system that had enabled him.

The Bottom-line: An absolute must see for everyone, male and female, I applaud the filmmakers for creating such a powerful, important film.