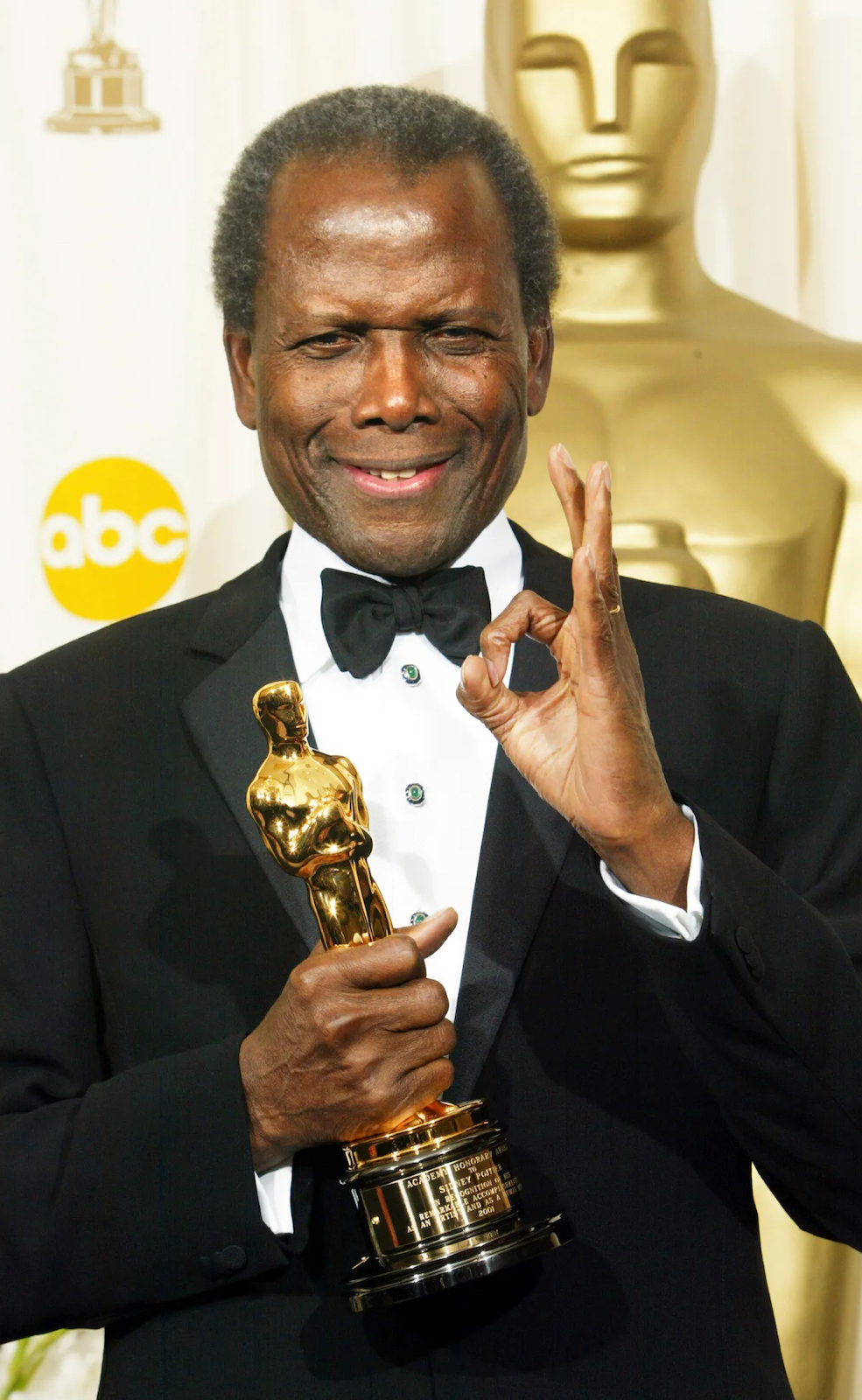 “Sidney” is a documentary about Sidney Poitier’s life and is streaming now on Apple TV+. Oprah Winfrey is a producer and speaks of him with great admiration and love. The film covers his early childhood living in poverty on Cat Island in the Bahamas during the 1920s, where he never encountered a white person until, as a teen, he moved to Nassau, Miami, and later LA. He quickly learned of racism in his new cities and would be instrumental in fighting against it.

He speaks of the racism in Miami, as it appeared to be front and center. While not having the support of his family or friends, he tried to adjust the best he could. He read for a local play and was told by the director that he would never act. After that encounter, he was determined to prove to himself and others he could not only will he become an actor—he would be the change that is needed to overcome stereotypes.

His first film, “No Way Out,” in 1950, was ahead of its time; he was cast as a Black doctor treating a racist guy (Richard Widmark). “The Defiant Ones” (1958) again had Poitier in a groundbreaking role as a Black man pushing back and taking charge. Then his outstanding trilogy of 1967 post-civil-rights films, “Guess Who’s Coming to Dinner,” “In the Heat of the Night,” and “To Sir, With Love,” all became his signature mark on Hollywood.

He was the second Black actor to receive an Academy Award, with his winning role in “Lilies of the Field” in 1963, 12 years after Hattie McDaniel won for “Gone with the Wind” in 1939.

Friends and colleagues such as Spike Lee (“Do the Right Thing”), Oprah Winfrey, Denzel Washington (the next Black actor to win an Oscar), Halle Berry, (a Black actress and Oscar winner) Robert Redford (who co-starred with Poitier in “Sneakers”) and longtime friend (though they clashed often), collaborator and sounding board Harry Belafonte.

A considerable amount of talk is about his dignity and refinement as he studied how to be a winning gentleman in a racist country. The refreshing film reminds us of his hardships yet, overcoming those to be a leader and role model for others to follow.

He won the Best Actor Academy Award in a leading role for his performance in “Lillie’s of the Field” in 1963. He was a leader in the Civil Rights Movement.
Rating: PG-13
Director: Reginald Hudlin
Writer: Jesse James Miller
Producer: Derik Murray, Oprah Winfrey
Streaming on Apple TV+
Runtime: 1h 47m