Here is a list of the 20 films I screened listed in order of preference with capsule reviews, organized in four parts of five reviews. 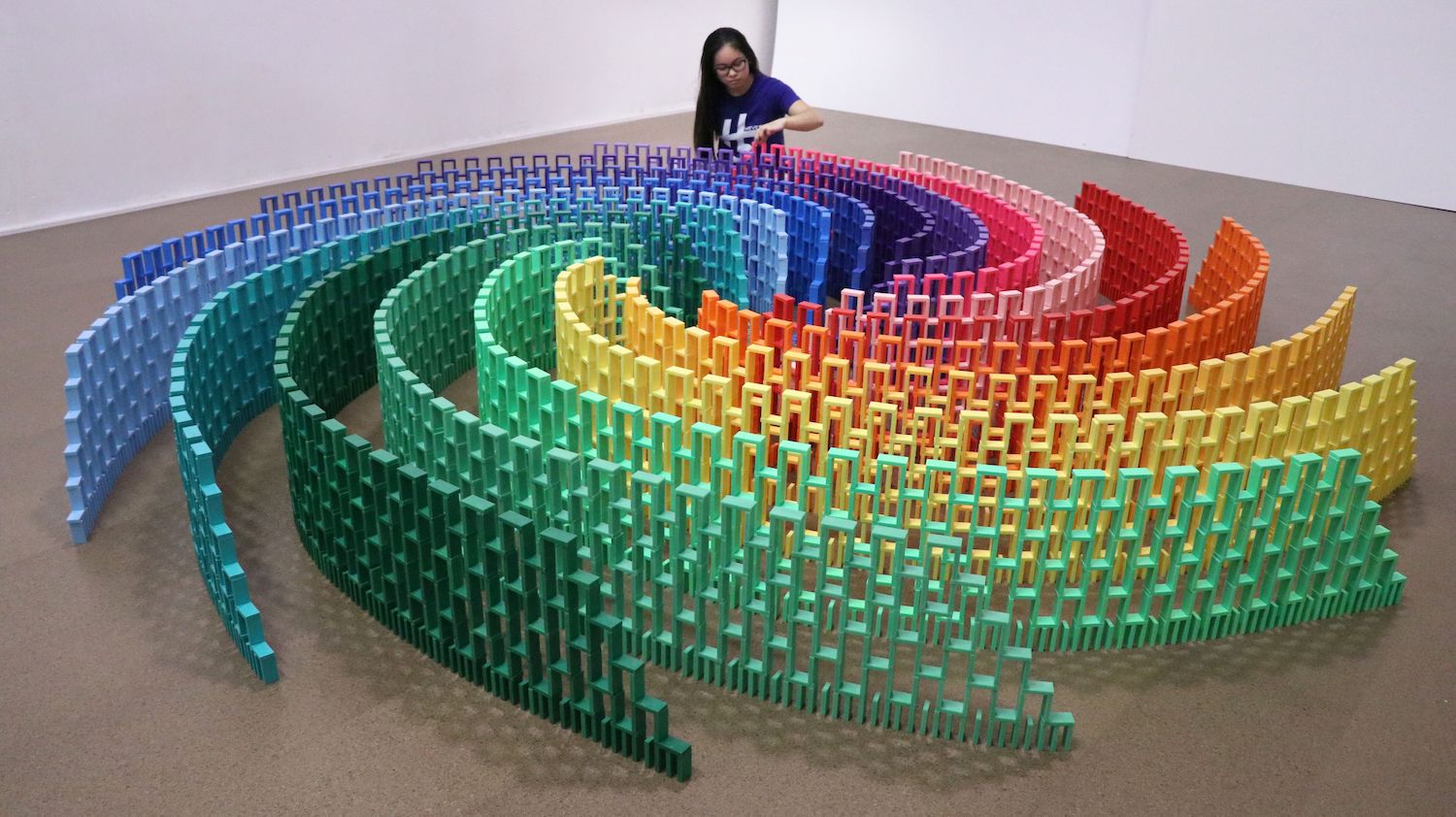 My favorite documentary is the charming film “Lily Topples the World.” Lily Hevesh has made quite a name for herself as the top YouTube domino toppler champ with 1 Billion followers. She creates elaborate patterns, some involving a Rube Goldberg style, that, when tipped, start a domino flow that creates a visual sensation. There’s a reason why she has so many fans; her skill and artistry have shown her to be an exemplary role model for the sport. We even see a segment of her enlightening toy manufacturers on making the perfect domino for artistic display.  Lily tells the story of her parents’ adoption from China and its effects on her life. It’s an uplifting film about perseverance, creativity, problem-solving, and working together. You’ll see Jimmy Fallon, Katy Perry, and Will Smith.

The director is Jeremy Workman; the executive producer is Kelly Marie Tran. 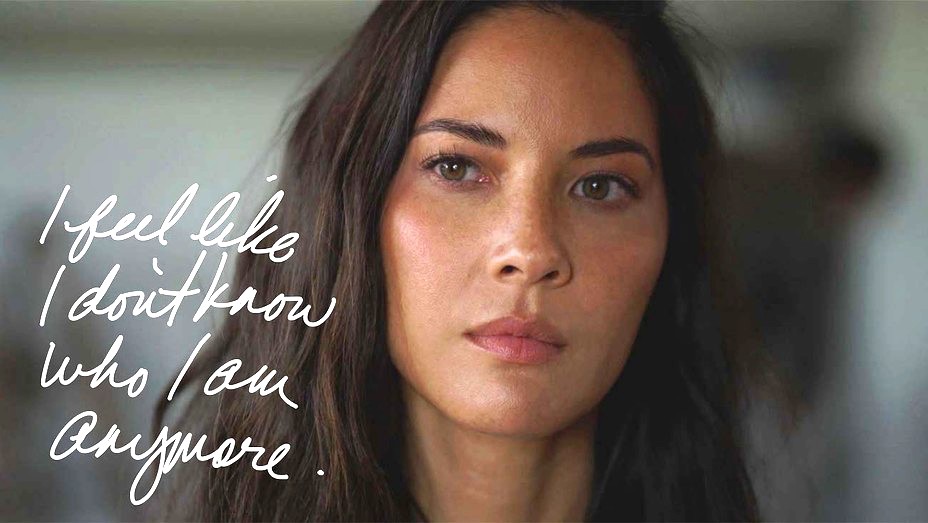 Olivia Munn (Violet) gives a career-best performance in her lead role as a self-doubting film executive who’s overwhelmed by uncertainty. A voice (Justin Theroux) constantly reminds her of her insecurities and prompts her to react in a non-combative manner. When viewing Violet and hearing The Voice, the scenes take us on a dark journey to a place where mental illness is on the brink. The Voice is sending her on a path of self-destruction; watching Violet fight back creates an intriguing dichotomy between self and psyche. This visual-auditory representation of Violet’s thought process was incredibly effective. Bateman’s sharp eye and editing have us clearly on the edge of our seats. The internal strife and self-destruction that Munn conveys by carrying the film from start to finish.

The film is written, directed, and produced by Justine Bateman in her directorial debut. Juke Bracey also co-stars. 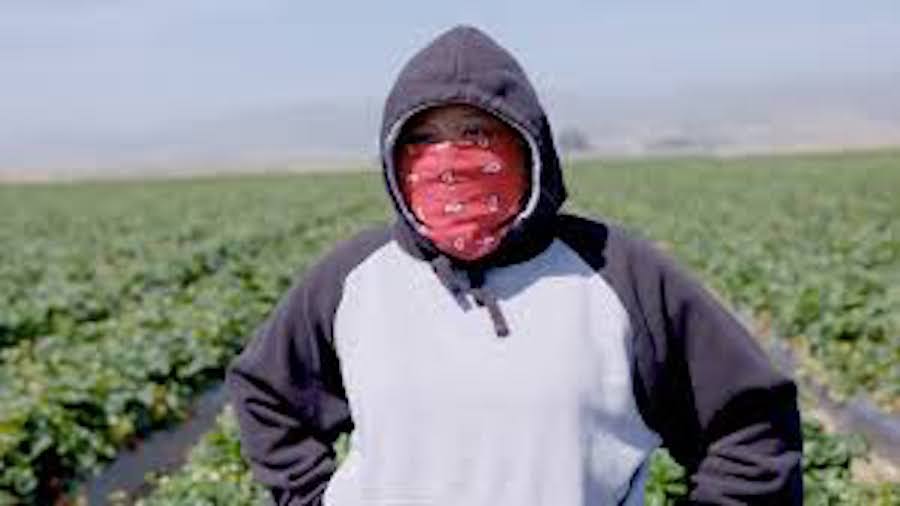 As the title suggests, the fruits of (one’s) labor or the outcome is the reward of one’s work or efforts—an example, “You worked hard this semester, and straight A’s are the fruits of your labor.” And, “Please, have some fresh strawberries—they’re the fruits of my labor in the garden.” Here in the film “Fruits of Labor,” we view a teenage girl whose hard work in the berry fields along the California Coast is how she provides for the entire family. We meet Ashley, a Mexican-American teen who works in the fields picking fruit, often worrying about ICE raids, as her mom is undocumented. She must juggle her time for school and her studies. Yes, teens work in the USA, typically after school, working as a farm laborer; there isn’t the same kind of protection, including child protection, like other industries in this country. 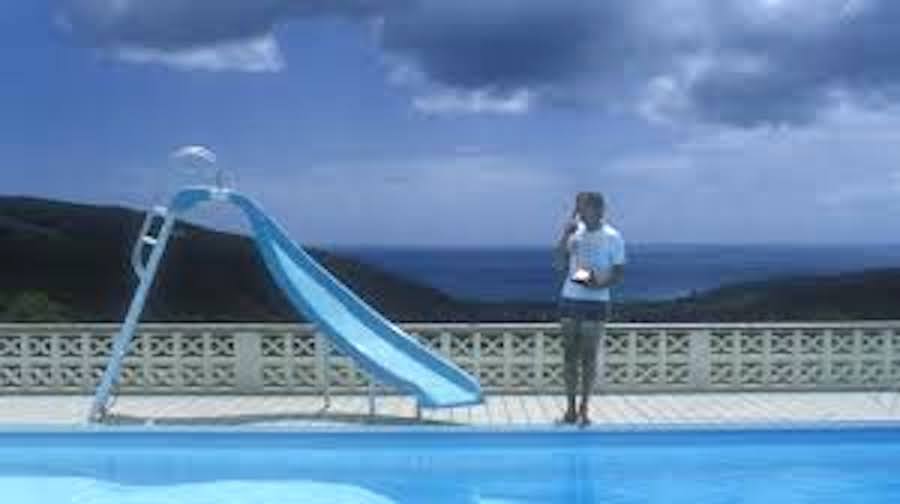 The Australian film “Under the Volcano” offers a captivating look at Air Studios Montserrat’s decade-long run by George Martin, the famed Beatles producer. Martin decided to build a new studio on an island in the West Indies in the late 1970s—away from city life distractions with the desire to be emersed in nature. Music legends who recorded there: Jimmy Buffett, the Rolling Stones, Paul McCartney & Stevie Wonder, Elton John, the Police, and Dire Straits, to name a few. The raw footage, anchored by the musical talents’ recollections, is a pleasant trip down memory lane. So many hit records came out of that special place. The locals’ stories are as vivid and fascinating as the talent who recorded there.

Unfortunately, Hurricane Hugo, coupled with a major volcanic eruption in 1995, nearly destroyed Plymouth’s island town and left the Air Montserrat property inhabitable.  George Martin is shown walking the remains of the compound near the end of the film and said, “It’s like everything in life, isn’t it? Everything has a period.”

The director is Gracie Otto. 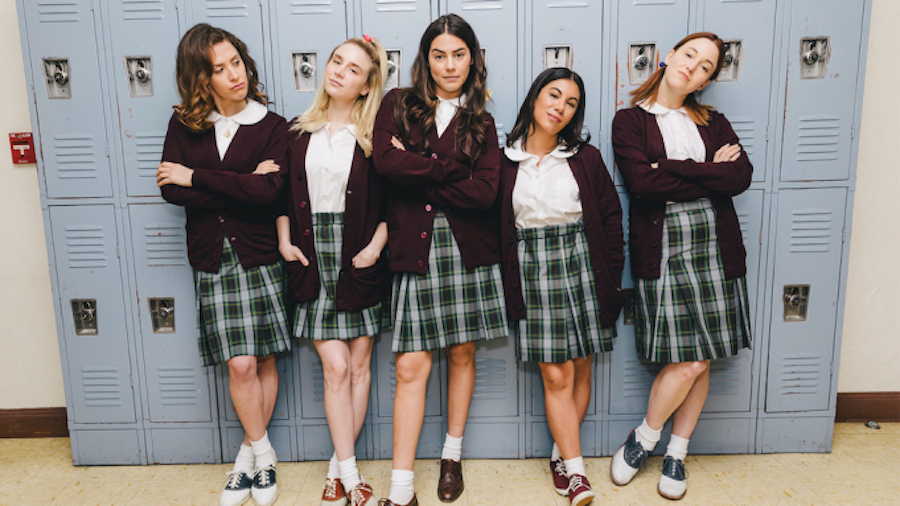 Painting a portrait of the women’s moment of the 60s and 70s, writer/director Lissette Feliciano’s creatively crafted film validates those times’ struggles and heartbreak. All are reminded of the path that has been paved for generations to follow. With a strong performance by Lorenza Izzo (Celina), a promising high schooler has a life-changing decision to make. She also discovers, because of her Latinx heritage, that women of color are doubly excluded. Despite these obstacles, she never gives up and works hard to learn from her boss.

Gilbert (Simi Liu), who has taken her under his wing—yet desires more than Celina is willing to give him.

In stark contrast to the Janis Joplin song (hence the film’s title), “Women is Losers,” here we see that the men don’t always end up on top and that women can and will continue to be winners. An uplifting journey that reminds us of our past.

*Author’s note, I wasn’t able to screen “Demi Lovato: Dancing with the Devil” as the screenings were full. Also, these are the top 20 films of the films that I screened, not of the entire festival as I wasn’t able to see all of them.