Below is a list of the 20 films I screened listed in order of preference with capsule reviews, here are reviews for 11-15. 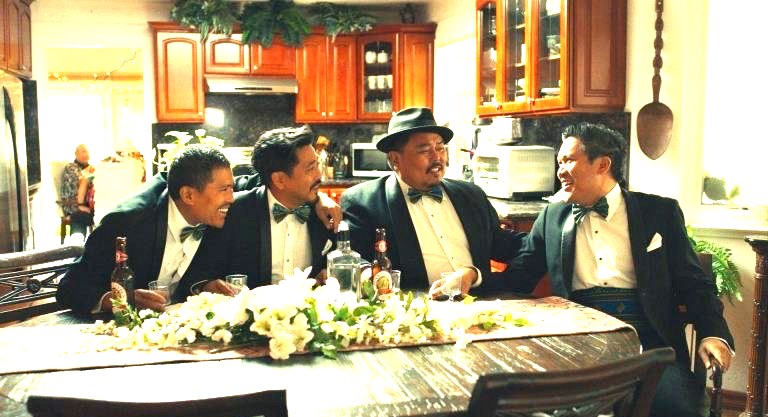 The four real-life Filipino Brothers, Dante, Derek, Dionysio, and Darion Basco, grew up in Pittsburg, California, during the 60s and 70s. Their movie has charm, family-based themes, and the struggles of growing up in a large extended family. It’s also about their joy, love, admiration for each other. Dante Basco, the writer, and the director, is no stranger to show business. He’s made a name for himself in Hollywood, especially in voice overwork.

I appreciated the efforts to capture each brother’s story, as the differences in depositions and personalities are vast. Near the beginning, one character says with pride that Filipinos actually have “jungle Asian” roots, followed up with examples to back up the statement. In the same vein, Dante Basco reminds us that even with all of our differences, in many ways, we are the same. It’s a true celebration of Filipino-American culture, enlightening all to inside humor and banter.

I can recommend the film to all as the family events and themes are great for all of us to learn life lessons and basically go-with-the-flow. Be sure to stay for the end credits, as the home movies of the four brothers are well worth viewing. 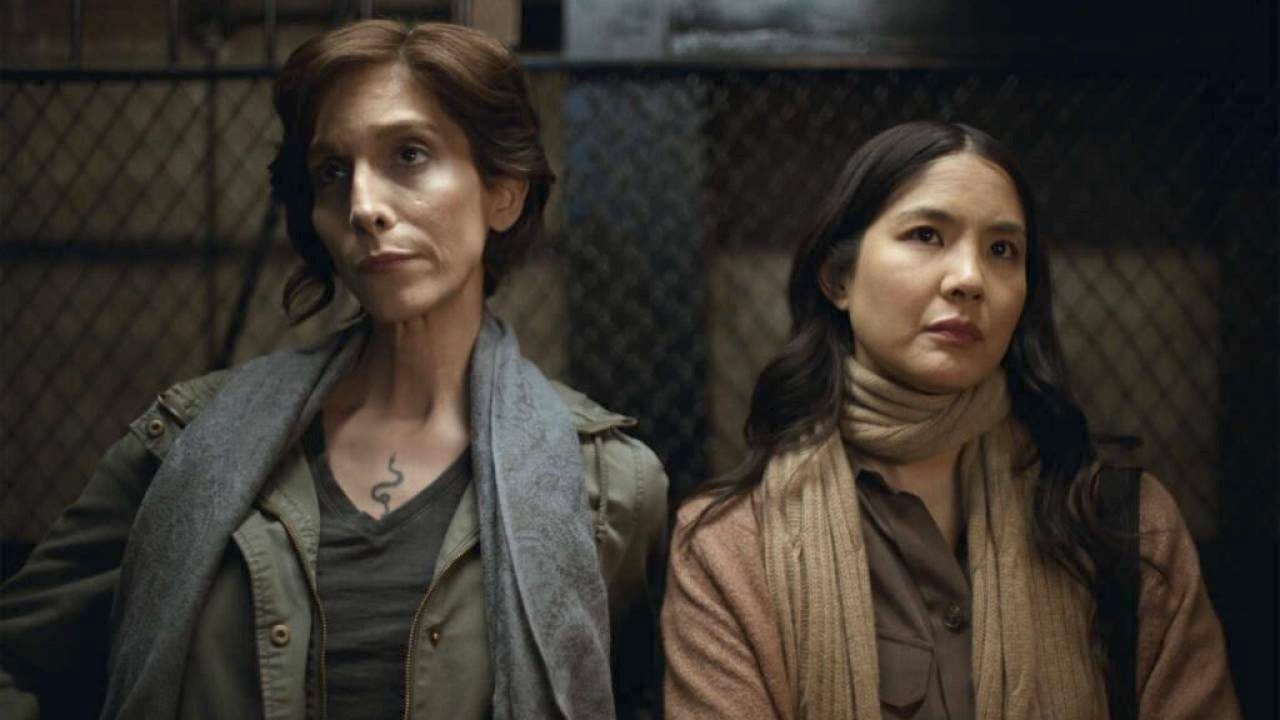 A magnificent study in the reconnection of two people who have a love history together that didn’t end well. Writer/director Mari Walker’s film, explores living through a trans woman’s experience with her former ex-girlfriend. Taking place over one night, the two revisit their old college campus and locations that open the flood gates of their memories.

Naomi (Lynn Chen) is a disenchanted art professor who agrees to meet her ex-boyfriend Kris (Pooya Mohseni). Their small-talk at first is cordial and somewhat congenial, although as the conversation turns toward heavier issues, the two become tense and uncomfortable. Kris relieves her transitioning to female while Naomi listens intently yet voices her frustrations in not knowing what Kris was going through as she was ghosted by her. Kris, on the defense throughout most of the film, attempts an explanation, yet Naomi remains emotionally wounded.

Walker juggles many themes while the characters’ lives unfold before us. It’s a fine line that requires a tight script, which is evident here. What’s truly remarkable is the incredible acting and discourse between the two women. Some of the dialogue is funny, while some are heavy-hitting, offering empathy for both. 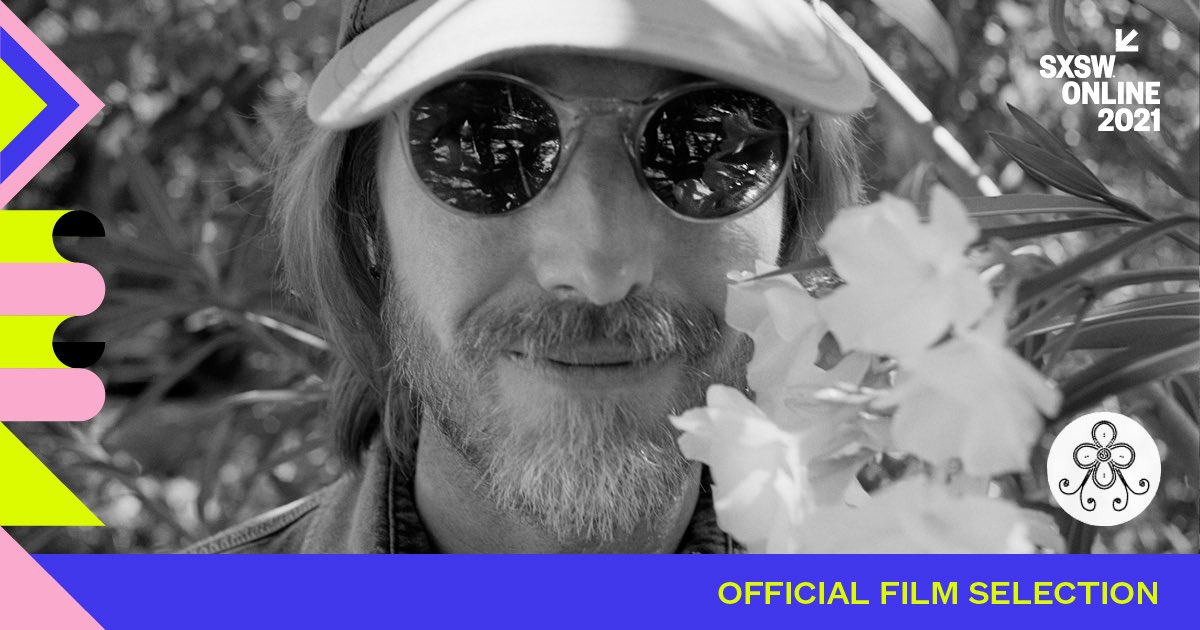 The documentary by director Mary Wharton has 16mm studio footage from 1994 and new interviews with Petty’s daughter Adria Petty, LP producer Rick Rubin, and Heartbreakers Mike Campbell, Steve Ferrone Benmont Tench. It gives fans and viewers insights into Petty’s musical genius and the making of his favorite album “Wildflowers.” We learn that Petty was on the brink of divorce, a soon-to-be record label switch and a change in the Heartbreakers’ lineup. Considered a Petty solo album, he explains why, “I wanted to be free of the democratic process,” he says in an interview during the making of the album.

Petty did make a switch from MCA to Warner Bros. to create “Wildflowers,” but in order to run out his MCA contract, he needed to deliver two new tracks for one final album, the 1993’s ‘Greatest Hits.’ “Mary Jane’s Last Dance” was recorded during a break away from “Wildflowers” in a different studio. Despite being a song that he needed to create to fulfill his obligations to MCA, the song became one of his most famous hits.

In writing the Wildflower title track, Petty says, “That one just came to me,” he continued explaining that in a single sitting. “I played the full song, from the top to the end, with all the music and all the lyric, in one go. I stopped the tape and played it back, and I was confused. I kept playing it again and again: ‘What do we work on? What do we change?’ And then I thought, ‘I’m not going to change it, I’m going to leave it exactly stream of consciousness.'” He commented in another section of the film that “The best ones come quick. They just fall out.”

The “Wildflowers” sessions produced 25 songs, of which Petty initially wanted to release a double album. At the time, with CDs popularity, it would have been very expensive to purchase. Petty decided to simply take off 10 songs. In 2020 all 25 songs were released as “Wildflowers & All the Rest.” The documentary provides commentary by Petty’s family, and viewers learn of his desires in creating music and the choices he made in the people he works with. Being a Tom Petty fan, I thoroughly enjoyed the film. 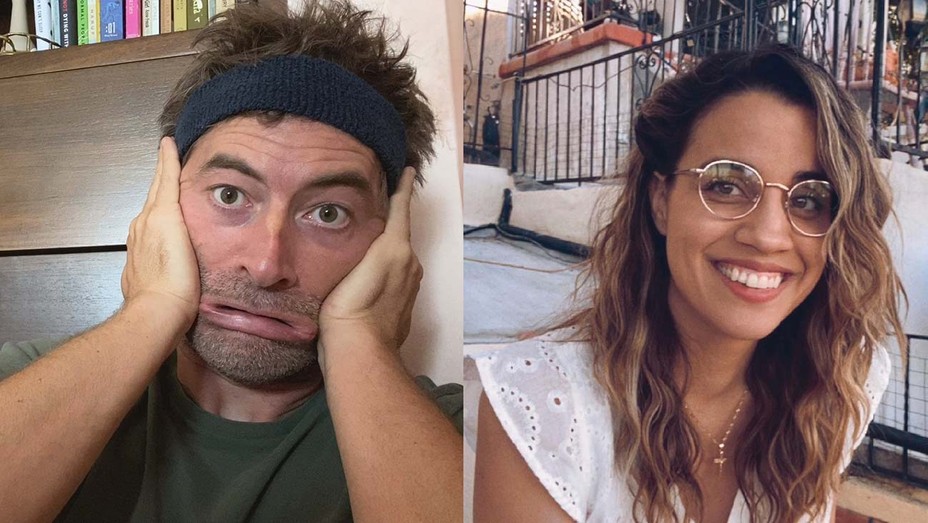 Natalie Morales directs Mark Duplass and herself in this two-person film, taking place mostly on Zoom. The script is written by both Morales and Duplass, presents a wealthy guy, Adam (Duplass), who is given 100 hours of lessons on the Spanish language by his teacher Cariño (Morales), who’s Costa Rica-based. Though their first meeting begins uncomfortably, the two ultimately warm up to each other, especially after Adam opens up about his life, his relationship with Will, and Will’s death.
“Language Lessons” poses the question, how are we to process our grief during a pandemic? And also asks the question, is it possible to find romance during Zoom meetings. One would think the constant Zoom sessions would become boring to watch. However, to the contrary, the film keeps you engaged as we understand just a little more about each during the different sessions and actually begin to ‘care’ about each participant. When it’s later revealed that Cariño is also currently experiencing something arduous, we immediately are drawn in—wondering if she will open up to Will as he has to her.
Cleverly written with precision timing between the actors, the film is a joy to view. The film shows us human connection in its purest form, and I look forward to more collaborative films between Morales and Duplass. Don’t miss this sweet, heartwarming, uplifting tale. 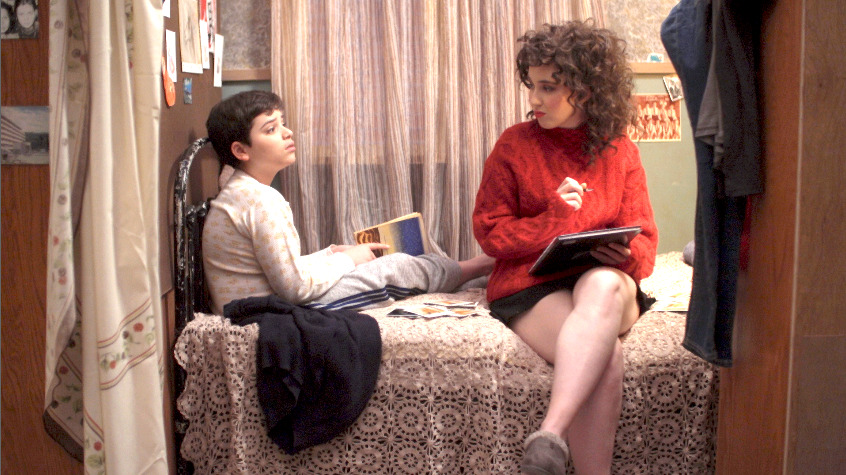 Here’s a different kind of genre film, one that I enjoyed immensely, based on a Russian gay teen’s life and his new life in America. What makes this story even more interesting is that it hinges on a true story. Writer-director Wes Hurley’s childhood in Russia is a tale of woe—as it’s not easy being gay in Russia. He’s nicknamed “Potato” by his adoring mother, Vasili (Hersh Powers), and he doesn’t fare well in the ‘mean streets of the USSR. Hoping for a life in America, his dream is finally realized as mom decides to apply to be a mail-order bride.

As my suspicions were confirmed, the new husband was a bruting, bad-tempered right-wing idiot. The sensitive Potato doesn’t adapt to new dad John (Dan Lauria), as the situation becomes heated when Potato’s sexual orientation is revealed. The film is cleverly written as we know Potato’s inner thoughts, and there are many insightful ones. We root for him as he navigates these new situations as feelings.

My only concerns are the choices to show gratuitous sex scenes in the last part of the film, and I felt that up until this point, youngsters could benefit from filmmaker Hurley’s experiences with not only being gay but adjusting to life in America with a challenging father figure. The scenes referred to are not appropriate for under 17 years of age, as the film should be rated R. All and all, as an adult, those scenes didn’t bother me, although they were repetitive and overdone.