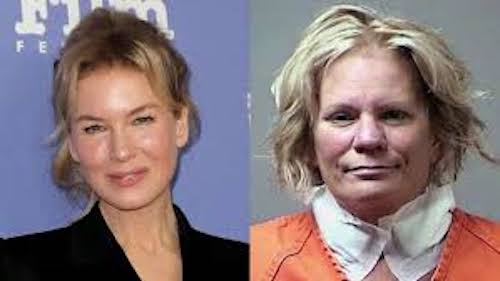 “The Thing About Pam” is a true American crime drama starring Renée Zellweger as Pam Hupp, a friend of murdered Betsy Faria (played by Katy Mixon in the series) in Troy, Missouri, 2011. Originally a Dateline podcast, the 8-part ‘Dateline’ series also stars Josh Duhamel as a lawyer and Judy Greer as a prosecutor. Originally, the killing was pinned on Betsy’s husband, Russ (Glenn Fleshler), who served more than three years for the crime before his retrial. 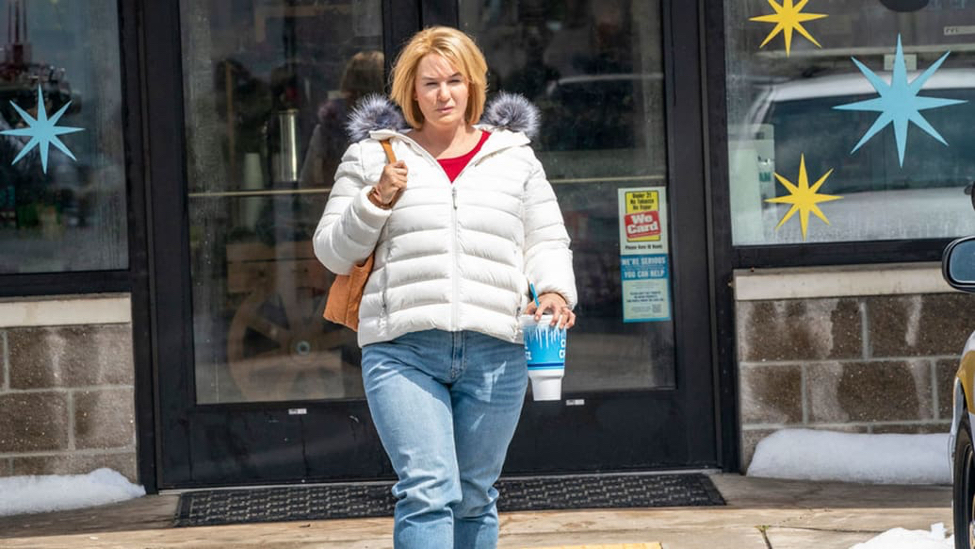 Whether you’re into watching true-crime stories or not, the reason to view this one is Renée Zellweger, as her physical transformation into a killer is almost as shocking as Charlize Theron in her Academy Award-winning performance in the film “Monster” (2003), in which she portrayed the actual serial killer, Aileen Pitman. A primary difference is that Pam could be your next-door neighbor or a best friend. 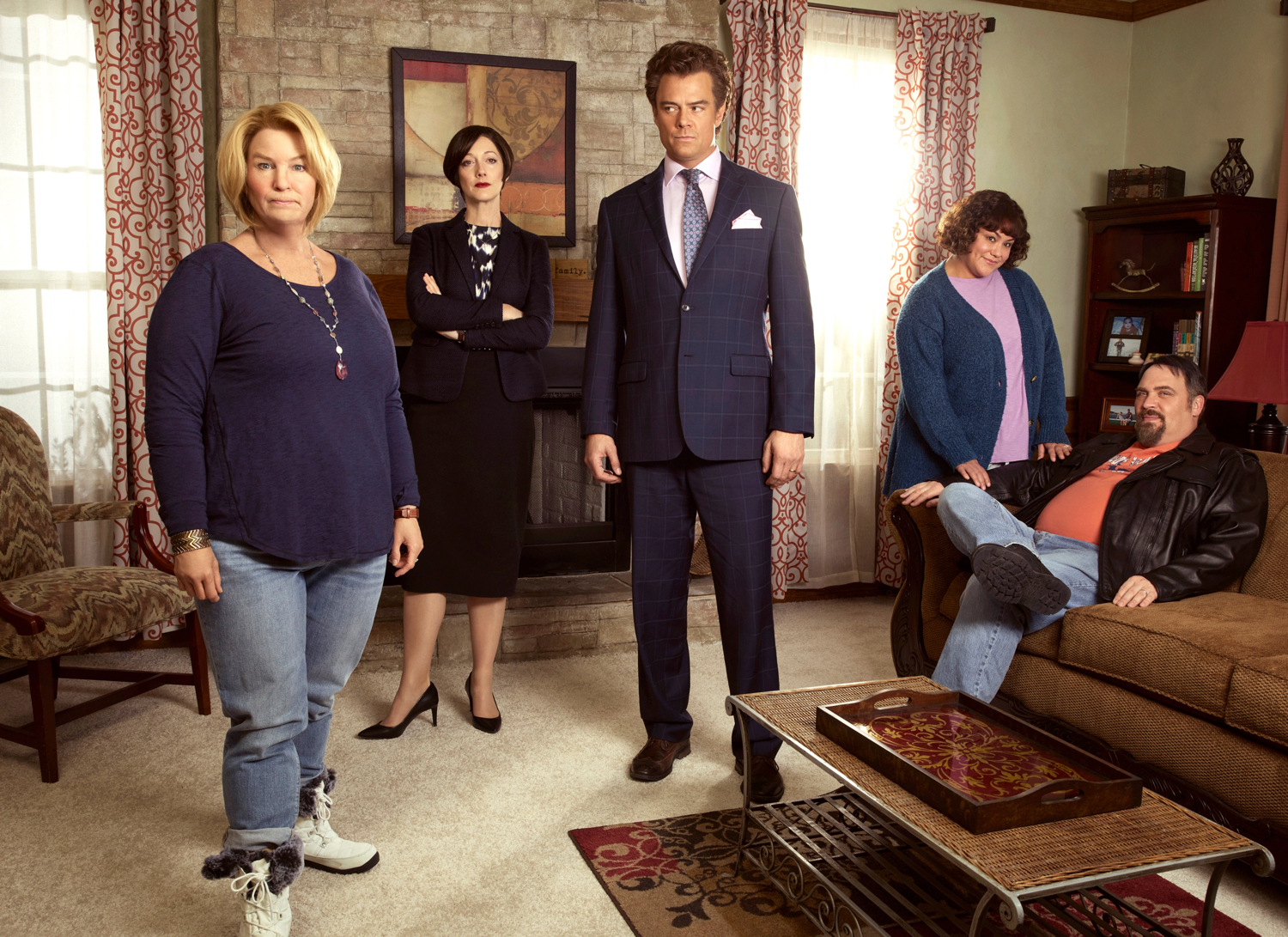 The story is shocking, and if it serves as a lesson in trusting too much, then that’s a good thing. Purposely, the case details will not be shared here, as it’s best to be in the dark while watching. Pam’s pushiness and aggressive behavior are seen by most around her as caring and attentive. The push-pull relationship between Pam and her ill friend Betsy Faria is appalling as Pam controls her every move.

Beginning with the famous voice of Keith Morrison, the entertaining narrator for “Dateline,” his delivery, along with the signature Dateline format, is fantastic to view. Morrison presents questions and makes assumptions as the show progresses. In general, the main problem with the show is its lack of compassion and development of the victims and their families. Clearly, writers need to revamp the format as they’ve turned off many viewers due to their limited point of view. I can say that I felt that more episodes needed to be added to the series to remedy this major problem.

Renée Zellweger’s award-worthy performance, she’s almost unrecognizable as Pam Hupp which makes the series watchable. Her outstanding performance is chilling; she’s the reason to watch this unbelievable series. I enjoyed hearing Dateline’s Keith Morrison voice as the narrator. The series is streaming now on Hulu, NBC.com, and Peacock.