Hi Carl, I’ve got some great news for you and our listeners!

The Toronto International Film Festival, 2020, has begun, and they are offering 50 movies that people can stream at home. And, if you live near Toronto, you can watch the movies in certain Theaters or Drive-ins. For more information and to purchase tickets, log on to TIFF.net
That’s T-I-F-F.net.

In the coming weeks, I’ll bring you an update on the movies I’ll be watching at TIFF. 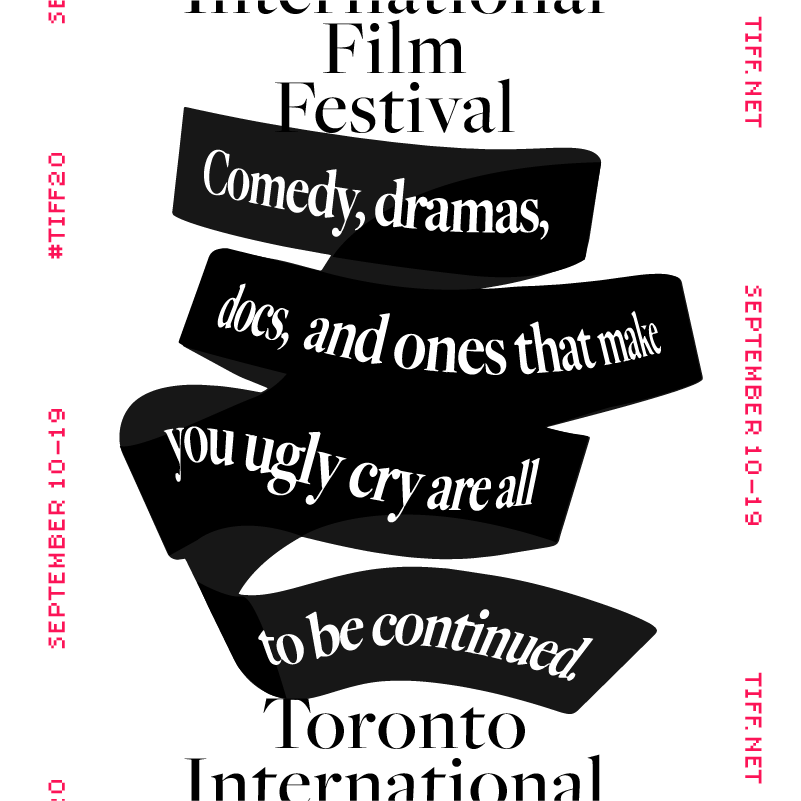 It’s getting lots of Oscar Buzz! And so is she as it’s her first time directing a major film.

Here’s the plot: The setting is 1964, the night Cassius Clay, (Eli Goree) known to us as Muhamad Ali, had just beat Sony Liston for the Heavyweight Boxing Title; Clay meets that night with Jim Brown (Aldis Hodge) Sam Cooke (Leslie Odom Jr.) and Malcolm X (Kingsley Ben-Adir) in a guarded motel room. They discuss racism, and sadly, the same conversations are happening in 2020. 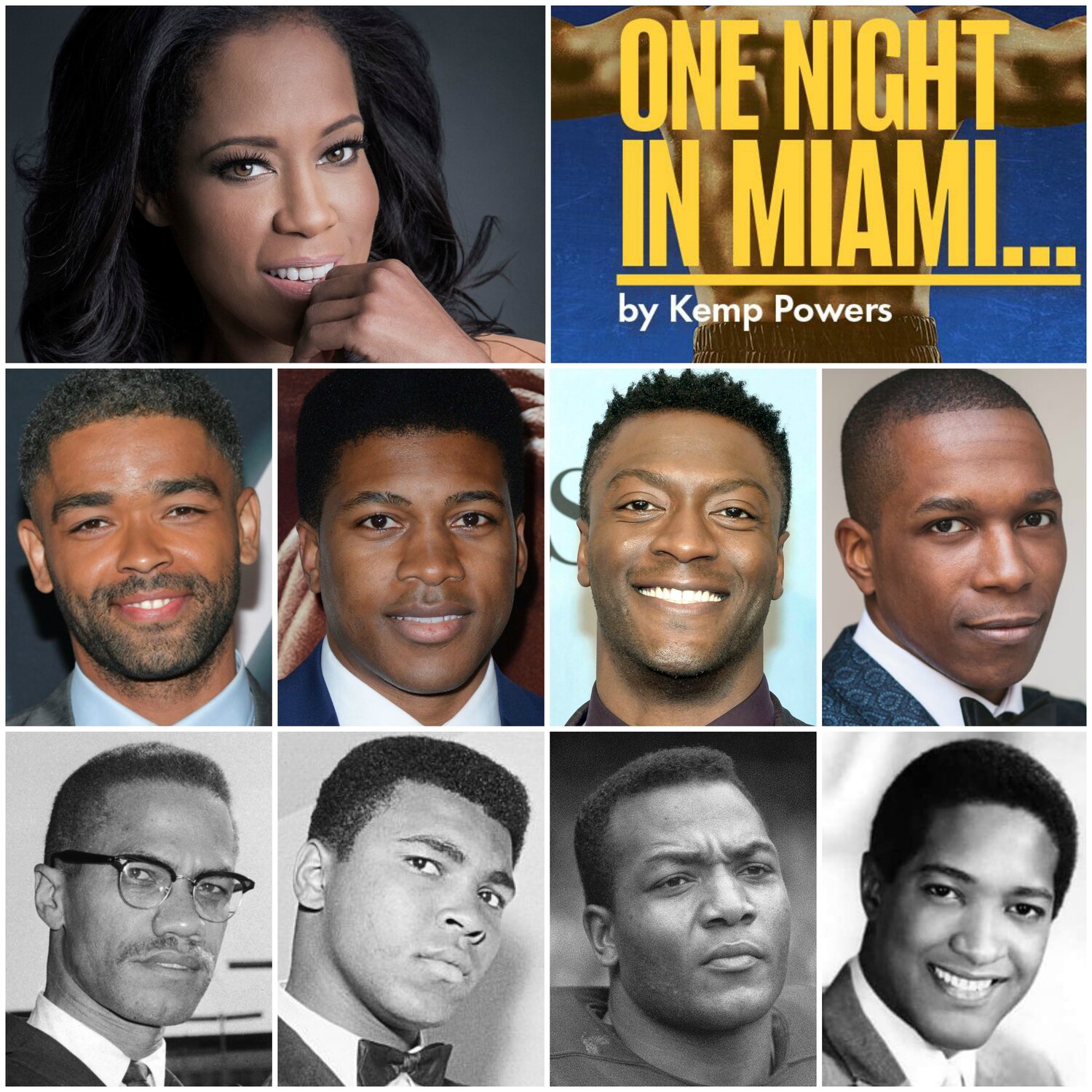 Update: I have screened “One Night in Miami” and am here to say it’s magnificent! The performances’ by all four main actors are compelling. King has shown us that she can garner first-rate portrayal of these iconic historical men in a natural and believable way.

A tense scene happens when Malcolm X criticizes Cooke, a famous songwriter, for not writing a politically moving song as Bob Dylan’s “Blowin’ in the Wind.” Hence we witness the planted seed, as Cooke brings the world one for the most inspiring songs ever written, “A Change is Gonna Come.” The script’s lighthearted humor contrasts that weighty issues at stake—one of my favorite films at #TIFF20.