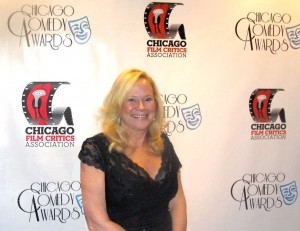 1. American Hustle-The hysterical story of how a brilliant con man out-smarts the Fed’s with the help of his seductive mistress.

2. 12 Years a Slave- The true story of Solomon Northup, a free black man from upstate New York, who is abducted and sold into slavery.

3. Blue Jasmine- A fallen New York socialite moves into her sister’s modest   apartment to try to pull her life back together.

4. Her– Futuristic story of a young man who falls in love with his computer operating system.

5. Saving Mr. Banks– Walt Disney and his team of songwriters’ work together with P.L. Travers’ the author of Mary Poppins, to bring the book to the big screen.

6. Gravity– A brilliant medical engineer on her first shuttle mission with a veteran astronaut, must learn to survive in space after they have lost any link to Earth.

7. Captain Phillips– The true story of Captain Richard Phillips and the Somali pirates who take him hostage 145 miles off the Somali coast.

8. Enough Said– James Gandolfini’s last movie as a divorced and single parent who begins dating a woman with a secret.

9. Rush– The biographical story of Formula 1 racing in the 70s and the   rivalry between drivers James Hunt and Niki Lauda.

10. Lee Daniel’s: The Butler– The story of a White House butler who served eight American presidents over three decades.

In order of my favorites, first to last.