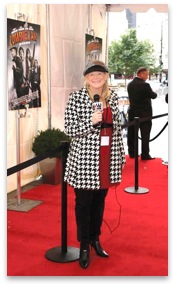 The Red Carpet was rolled out for the movie, “Zombieland.” starring Jesse Eisenberg and Woody Harrelson in Chicago along with hundreds of zombies. The event was held at the AMC theater on Illinois Ave, in Chicago. It was great fun as I spoke with Eisenberg about working with Woody Harrelson. He told me that he was a great mentor on set and that he did help him with his scenes. We also chatted about another of his films, “Adventureland”. Harrelson posed for photos and chatted briefly with press. 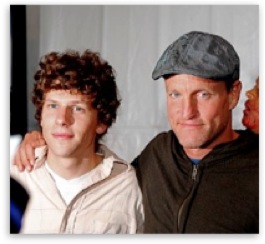 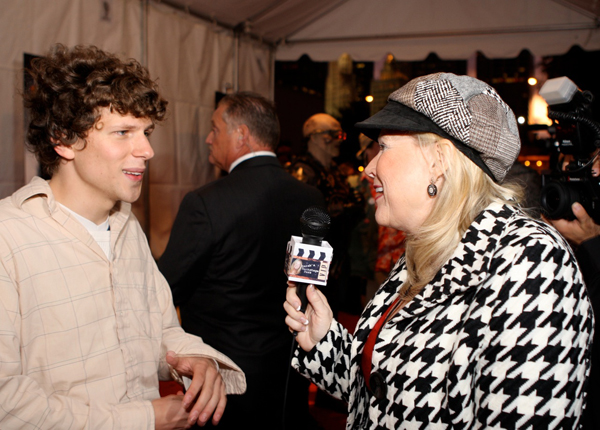