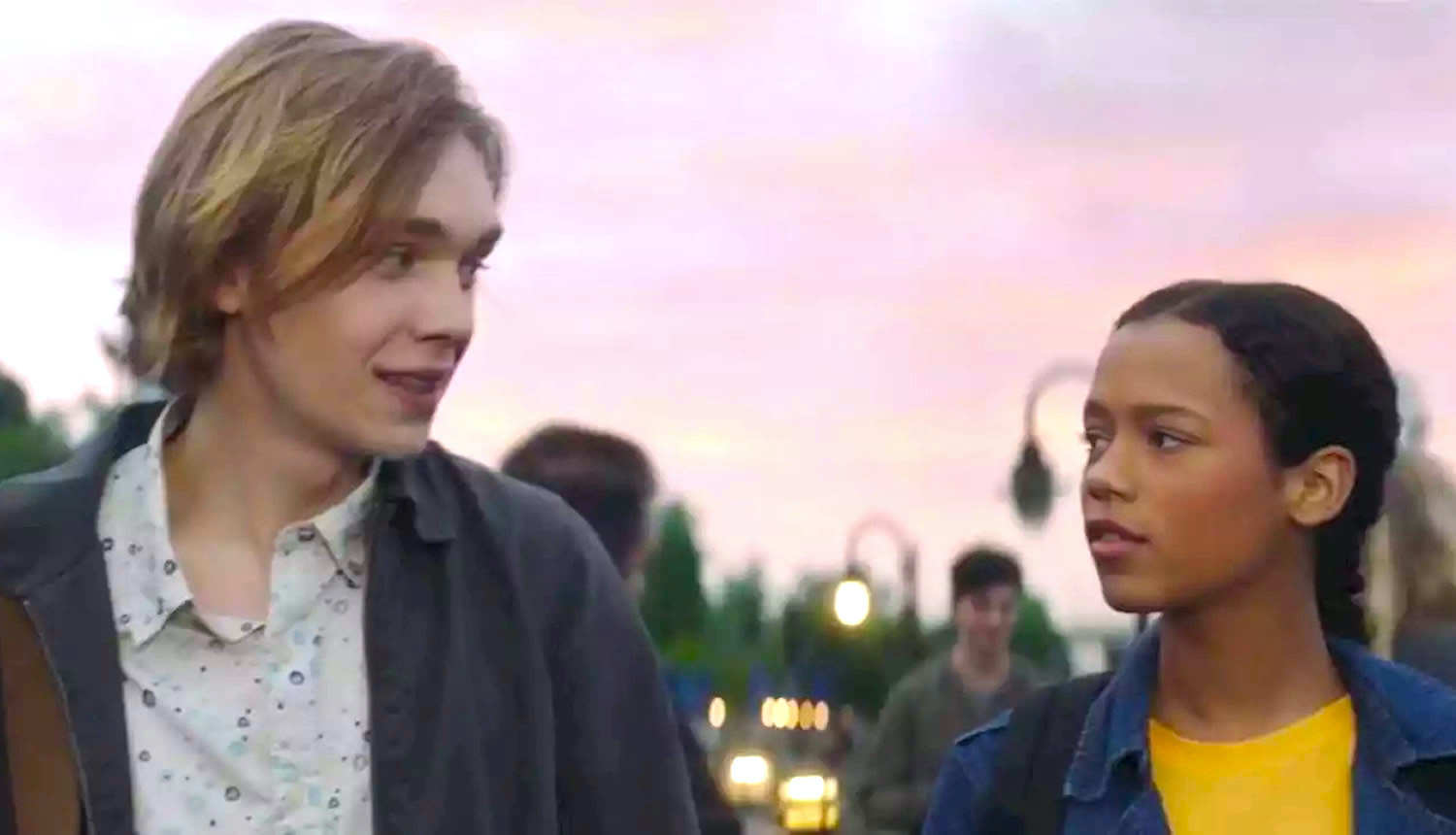 “Words on the Bathroom Walls” rated PG-13, came in 3rd place at the Box Office. Here’s a look into a High School teen’s struggles with ‘Schizophrenia,’ and all the heartache of the disease.

The film is directed by Thor Freudenthal and written by Nick Naveda, it’s based on a novel of the same name by Julia Walton.  Stars Charlie Plummer, Taylor Russel and Andy Garcia.

Adam, a high school senior, is diagnosed with schizophrenia and is expelled from school due to a science experiment that resulted in a student being injured. He undergoes a medical trial to combat his condition, but he continues to hear voices, most notably a deep, threatening voice, and sees three frequent invisible people. The first is Rebecca, who acts as the positive voice. Second is Joaquin, who serves as a best friend, and the third is a menacing man dressed in a jumpsuit, usually holding a baseball bat. He’s the ‘The Bodyguard,’ who appears whenever he thinks Adam is feeling threatened. To Adam, these people are real, although no one else can see them. When he takes his medications, these visions begin to fade, although the drugs’ side effects wreak havoc on Adam’s mental and physical capabilities.

An excellent film on all fronts. Great script, tremendous acting and a realistic look at mental health and the ramifications for teens.

Check out the radio podcast on Hollywood 360 Radio Network: http://www.hollywood360radio.com/unhinged-words-on-the-bathroom-walls-and-the-one-and-only-ivan-podcast/