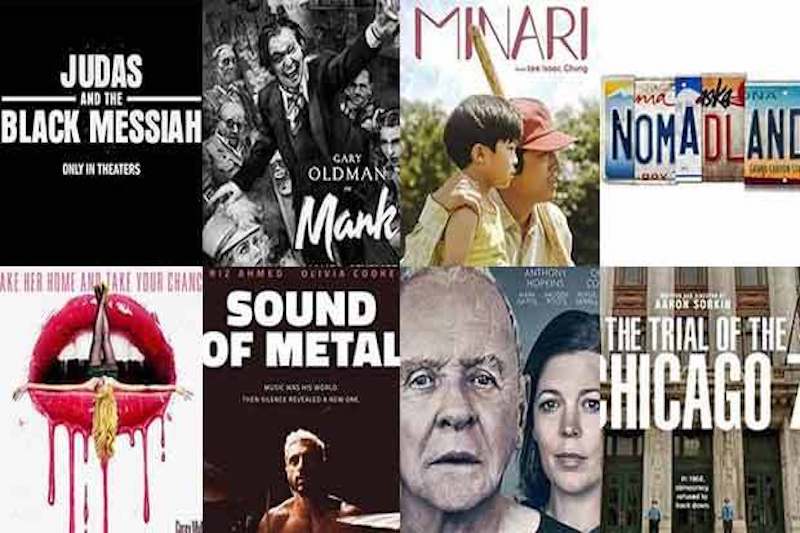 Hi Carl, and hello to all of our listeners. This is Sarah Knight Adamson, and I have some exciting news; on Sunday tomorrow, April 25, I have been accepted to cover the 93rd Oscars and will be in the Virtual Pressroom during the Academy Awards.

The winners will appear in the Oscar Press Room by way of Zoom, and we will be able to ask questions.

The Oscar presentation locations will be Union Station, Los Angeles, The Dolby Theatre in Hollywood, and International locations via Satellite.

Tune in at 7:00PM Central time, on ABC, and I’ll have Oscar updates right here next week. 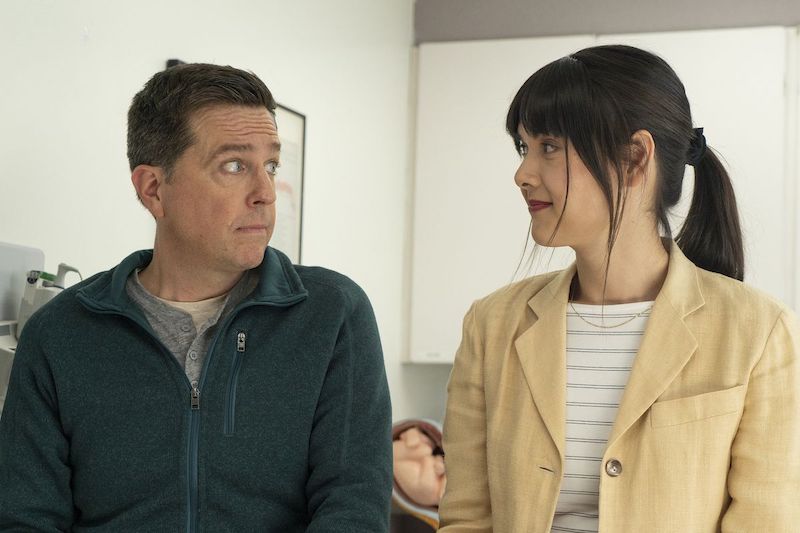 Now, for tonight’s film review, “Together, Together” (R) stars Ed Helms, a single man in his 40s who’s lonely and decides that raising a child will change his life. He hires Anna, played by Patti Harrison, to be a surrogate mother.

Clip: “Why are you doing this alone? Because I am alone. I’m actually incredibly hopeful.

The film is written & directed by: Nicole Beckwith.

The Bottom-line, I’m in 3 stars out of 4; here’s a unique look at fatherhood from a single male’s point of view. Themes of friendship are explored, while boundaries need to be set. I liked this quirky little film, and it’s definitely for adults; Helms carries the role from start to finish.

Thanks so much for listening in tonight, and be sure to listen in next week as I give you an update on my Oscar coverage. Again this is Sarah Knight Adamson, your film and TV critic for Sarah’s Backstage Pass.com.