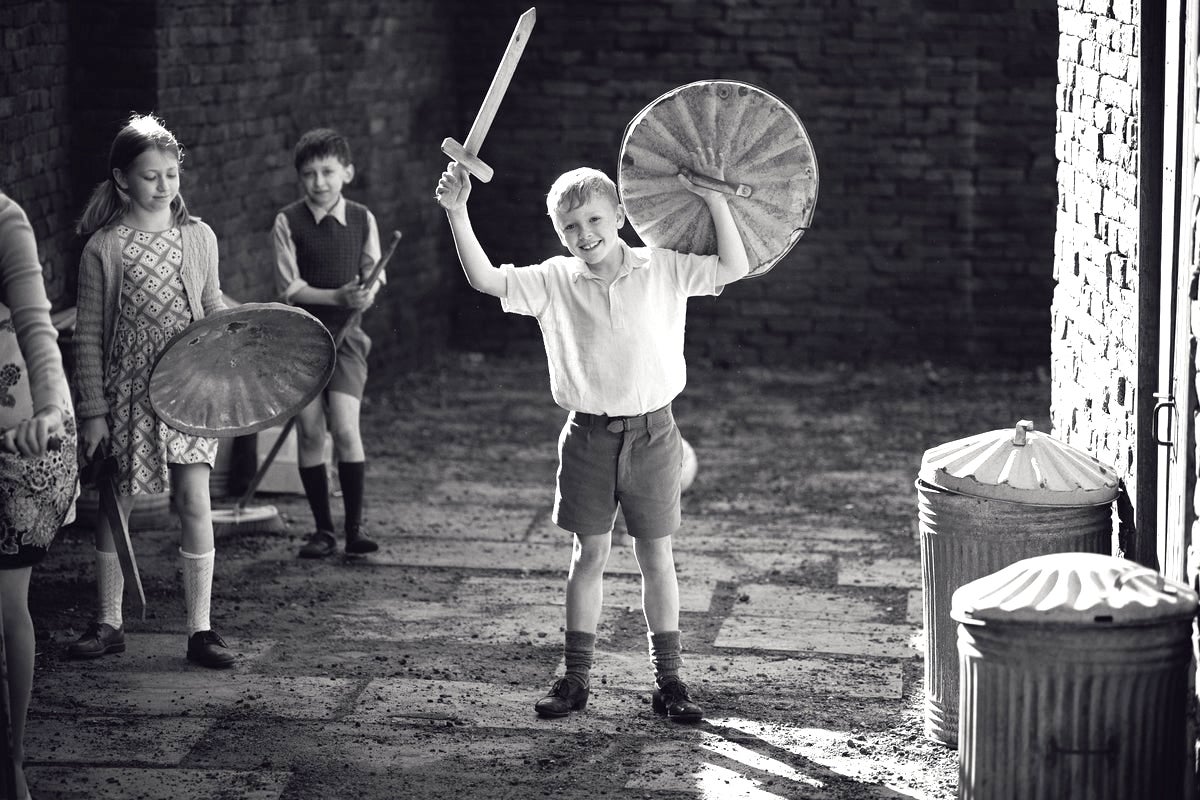 Tonight, I’m going to talk about one of my favorite movies of the year, “Belfast.” Kenneth Branagh, the writer and director of “Belfast,” creates beautiful moments that will stay etched forever in our hearts. This is a universal love story of family, culture, community, and country. Absolutely, one of my favorite films of the year so far.

“Belfast” is shot in gorgeous tones of black and white, depicting the late 60s during Northern Ireland’s turbulent times. The story is told through the eyes of a carefree 9-year-old boy, Buddy (Jude Hill), with solid performances by all, especially Judi Dench, the grandmother, and Jamie Dornan, the dad. 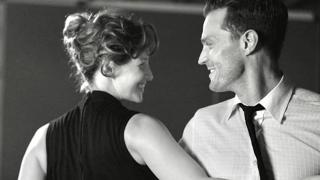 The movie is from Branagh’s own experience growing up in Belfast. A young mother (Catriona Balfe) calls her son to supper in the opening scenes. Buddy is playing dragon slayer down the street with some friends and has a makeshift shield; a trash can lid. We see the progression of the message until it has found its way to the receipt, at which point, he turns on a dime and heads home. The idyllic opening scene of children growing up in a protective, working-class Irish community creates the environment for the film. This carefree childhood quickly ends when a violent mob of anti-nationalist Protestants speeds around the corner setting fires to Catholic houses in the neighborhood. A frightened Buddy sees the mob and uses his trash can lid as an actual shield as he rushes to seek shelter in his home. 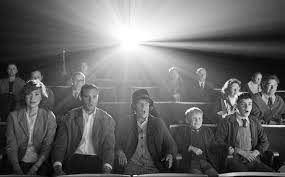 The scenes of respite are the family cinema outings—a Raquel Welch film of Chitty Chitty Bang Bang; one can only surmise the lasting effects these cinema outings had in Branagh’s path to becoming a filmmaker. As the conflict escalates with more and more people are dying or leaving, the family is forced to make life-changing decisions.

I can’t rave enough about this glorious, beautifully shot film. It will tug at your heartstrings while quietly teaching the universal theme of love. “Belfast” will stand the test of time and become a legendary film that will be viewed many times by many people throughout the world as it speaks to us all.