The atmosphere of the Critics Choice Black Celebration of Cinema and Television this past Monday evening, December 5, can be summed up as joyous. The recognition event honors the outstanding work in film and television and pays tribute to those who have paved the way so others may soar. Honorees, and presenters, garnered a star-studded event with Angela Bassett, Berry Gordy, Quinta Brunson, Danielle Deadwyler, Michael B. Jordon, Gina Prince-Bythewood Jonathan Majors, and Billy Dee Williams. The host for the evening, stand-up comedian and hip-hop artist Bill Bellamy interposed with hilarious commentary. 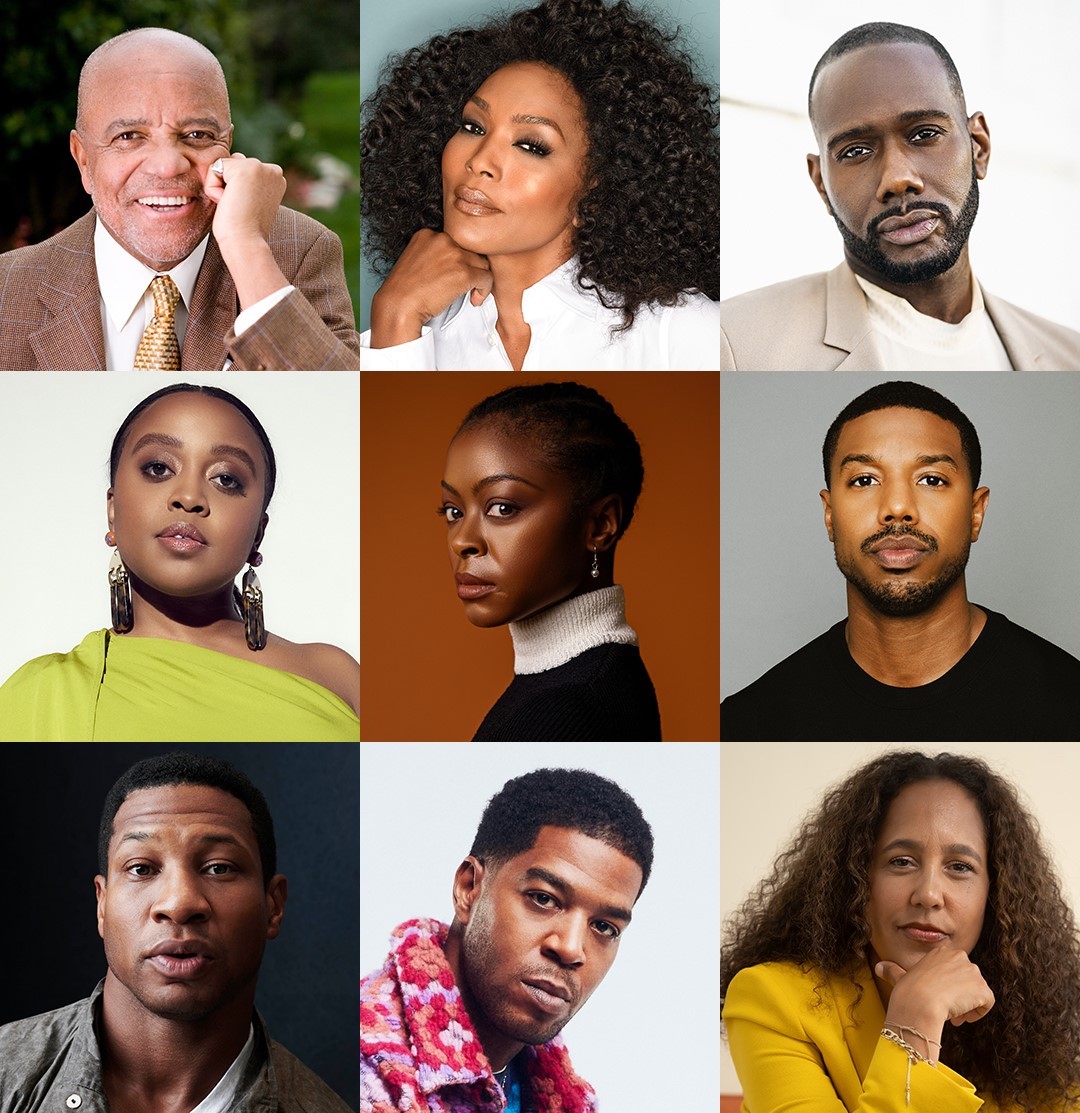 My article is posted to the Ebert Voices website and a link is posted below. Here is a highlight of the article and a few observations that are not included in the article: https://www.rogerebert.com/festivals/stars-shine-brightly-at-the-5th-cca-black-celebration-of-cinema-and-television

Red Carpet arrivals were a stunning display of gorgeous gowns intermixed with new-wave fashion, setting a chic yet anything-goes look. Angela Bassett (Career Achievement Award) wore a hot pink silk and sequin sleeveless gown with a side accent. She can be seen in “Black Panther: Wakanda Forever,” the Oscar buzz for Best Supporting Actress is in her favor. Our conversation centered on her 1993 film, “What’s Love Got to Do with It,” and her portrayal of the singing icon Tina Turner, and receiving a Best Actress Oscar nomination; I asked her if Tina was ever on set. She replied, “Yes, many times; in fact, for one of my scenes, she did my hair and makeup.”

Bassett was lovely to meet, and I must say, the first celebrity to wave goodbye and smile at the end of our conversation—yes, there’s an exceptional quality to Bassett; she’s glamorous and kind, yet focused on her work as she said the filmmaker’s had a big responsibility in getting Tina Turner’s story just right. That fact was most important to her.

Damien E. Smith played Sgt Maj James Ingraham in the film “Emancipation,” upon meeting me on the Red Carpet, he said, “What, you write for Roger Ebert. com the king of film critique? Oh, Man! I replied, “Yes, I do, and I attended film screenings with him and interviewed him; we were in the same critics’ group, the Chicago Film Critics Association.” (Read more on RogerEbert.com)

I’d be remiss if I didn’t mention Canadian native Natasha Gargiulo, a CCA member, social media contact, and event organizer for our group. She sets the bar high in her video interviews with talent, having worked in television for “Entertainment Tonight Canada” and covering the Emmy Red Carpet in Hollywood. She was front and center chatting with talent while live—streaming for CCA that evening.

Upon completing the Red Carpet, I was seated in the beautiful Fairmont ballroom and greeted with lobster rolls my husband Bill Adamson had saved for me and a lovely dinner complemented by bubbly Rosé Champagne. Having covered the event the prior two years, I can say this one seemed noticeably larger in numbers, perhaps almost triple. We were seated in the middle of the room, not too far from the stage, a great vantage point to take photos. The annual event has grown since it began, having honored just one film, “20 Feet from Stardom,” at the very first event expanding to the honoring Television categories to the slate last year. Now in its fifth year, the Celebration of Black Cinema & Television will recognize 15 categories honoring standout achievements in Black filmmaking and television.

Joey Berlin CEO quoted on the CCA website, “The Celebration of Black Cinema & Television has grown tremendously over the last five years. We’re thrilled to recognize such outstanding projects across film and television and honor these incredible actors and filmmakers for their work.” In chatting with him after the event, he was very pleased with the show and just kept beaming.

Shawn Edwards, the Executive Producer of the show, told me in September that it was going to be hard to top last year’s show. I believe he has, according to the atmosphere alone—the room full of jubilant people, seasoned talent, and newcomers to entertainment spoke for itself. I asked him, “What surprised you the most about the event?” He replied, “How much the honorees appreciated being honored. It was also surprising seeing how much love and joy was in the room. It literally felt like a family reunion.” He was most pleased to see Motown finally get recognition for what they accomplished on the film side with movies like “Lady Sings the Blues,” “The Wiz,” “Mahogany” and “The Last Dragon.” The movies they produced are cultural touchstones, and whenever you make Berry Gordy, the founder and chairman of Motown, dance, you know you have done something right. And how did he feel at the conclusion? “I felt really good after the event was over. Everything went very well but already on to planning the event for next year,” he replied.