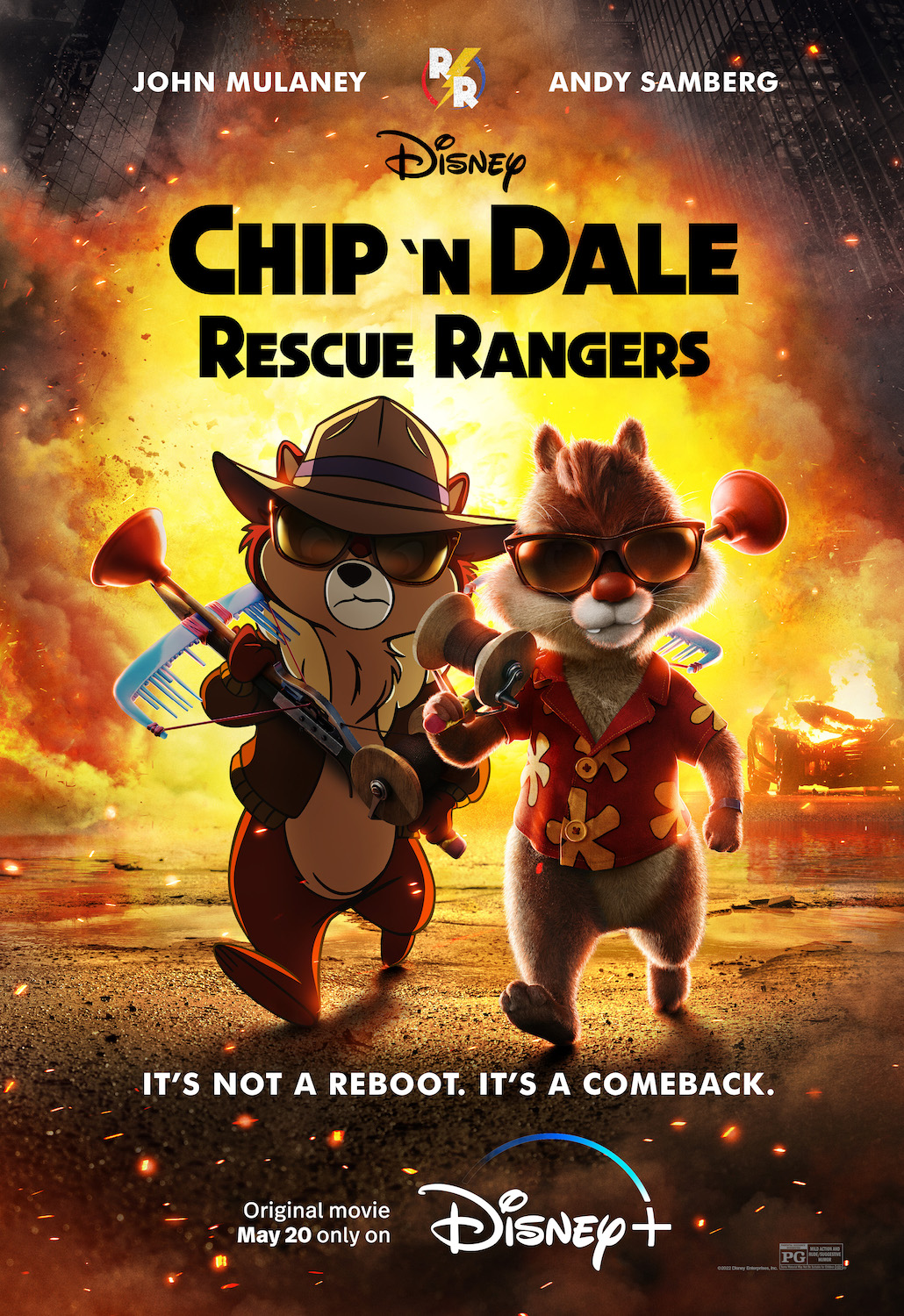 Hi Carl, and hello to all of our listeners out there. Here are the winner’s of the 75th Cannes Film Festival that closed last Saturday evening after 11 days of films.

The Grand Prix was jointly awarded to “Close,” directed by Lukas Dawn. Dhont. And “Star At Noon,” directed by Claire Dennis Denis. Check out Sarah’s Backstage Pass for a complete list.

“Chip n Dale: Rescue Rangers” rated PG is a combination of live-action and animation. The film is based on a TV series of the same name. Andy Samberg voices both Chip n Dale. The film takes place in a world where cartoons live alongside humans and centers on an investigation into the kidnapping.

I’m in; the cleverness of the script keeps the audience entertained. I also was surprised by how much I liked the mixing of live-action and animation.