The 4th edition of the Chicago International Movies & Music Festival offered up four days of diverse film selections.  Most of the features were paired with fun shorts as openers.  Though the night lineups seemed to draw the biggest crowds, the daytime screenings were well programmed and eclectic.

Friday night’s “High Road” was much anticipated and sold out quickly, with a last minute midnight screening added for those who missed out on the early show.  “High Road” is full of the DIY styling of mumblecore (characterized by low budget production values and focused on naturalistic dialogue) but all grown up.  Directed by Matt Walsh, a co-founding member of world-renowned comedy troupe Upright Citizens Brigade, this film easily pulls off an improvised script about a musician/drug dealer, Fitz, who is in the midst of a quarter-life crisis after his band breaks up and a business exchange goes bad.  Woven together by the ferociously smart, funny and well-executed roles of James Pumphery, Ed Helms, Abby Elliott, Lizzy Caplan and Joe Lo Truglio amongst others, “High Road” captures the essence and inner-workings of the millennial generation.  The side comments sprinkled throughout the dialogue were, at moments, the most genius but overall this film was just what everyone needed – a timely, wickedly funny movie to set a great tone for the rest of the festival.

Saturday’s shorts program Variety is the Spice of CIMM Fest started off promising with “Heart of Rhyme” about a man who embodies the spirit of his organ donor, a young, poetic music producer who passed away in a bike accident.  “Two Sisters,” an old-timey, Appalachian styled film about a woman who is in love with her sister’s husband, followed that. Unfortunately, some tech issues, including subtitles below the screen and unbearably loud audio, overshadowed the rest of the program.  Next up was “Control Tower,” a feature out of Japan.  Spare cinematography allowed for the spotlight to shine on the emotions of disaffected youth and the mature yet endearingly adolescent performances of two young actors who find solace in each other and their love for music.  The girl, played by Ai Hashimoto, is at once wise beyond her years and victim to the emotional perils of being a teenager.  As two outcasts, their bond is special but is cut short by the same scenario that allowed them to meet.  The boy, left to accept the reality, continues to hope he will see her again one day. 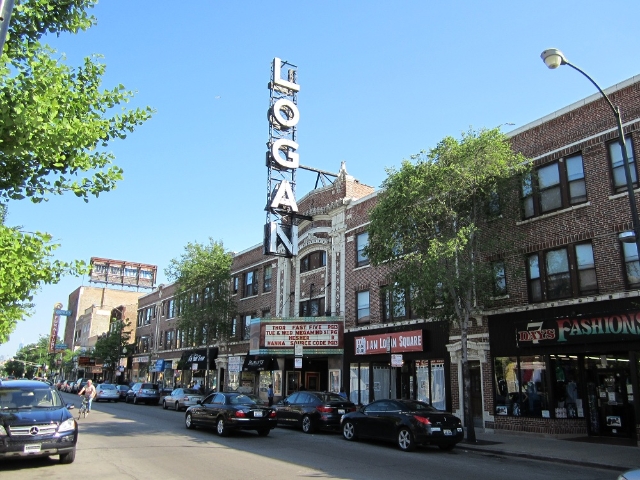 Also shown on Saturday, “Uprising: Hip Hop & the L.A. Riots” is a visceral and emotionally charged documentary centered on the L.A. riots sparked by the verdict of the Rodney King trial.  The riots caused a tidal wave of new music that finally spoke the truth and ignited a generation to take action. Narrated by Snoop Dogg, with interviews from hip-hop’s most iconic names, respected lawyers, politicians and activists, ‘Uprising’ delves into the minds and feelings of those who were part of the revolution.  While forcing the viewer to consider different perspectives on racial and political tension, it also sheds light on how hip-hop has been a driving force in cultural shifts and shows no signs of slowing down.

Sunday afternoon was a delight with the dramatic, creative and fresh “One Night Stand.” This documentary follows an astonishingly talented group of well-known actors including Cheyenne Jackson from “30 Rock,” “Glee” and “Xanadu,” Jesse Tyler Ferguson from “Modern Family” and “Spelling Bee,” Rachel Dratch from “Saturday Night Live” and Richard Kind as well as Tony and Emmy Award-winning composers and writers.  Split into 4 groups, they are given 24 hours to write, score and stage a 20-minute musical.  From the audition process and script assignments to 32-minute rehearsals, “One Night Stand” captures the brilliance and quirkiness born out of delirious, late-night brainstorm sessions.  It’s a fly-on-the-wall perspective of how seasoned stage, film and television talents work with each other and how they reflect on their own aptitudes.  We get glimpses of self-deprecating moments and tantrums countered by encouragement and camaraderie that results in a wonderfully successful benefit show for The Exchange, which supports innovative American and British theater artists.

Sadly, I missed out on a few screenings I was hoping to see, including “Sons of Norway,” which won the award for Best Feature, “Girls in the Band” and “Charles Bradley: Soul of America,” but will hopefully catch them on DVD.  A special thanks to the Silverman Group for coordinating press passes for Sarah’s Backstage Pass.  I’m eager to see what the 5th edition of CIMM Fest has in store next year!