The iconic Diane Warren is a multi award-winning songwriter, musician, and record producer— she has received 12 Academy Award nominations, is a Grammy winner, an Emmy winner, a Critics Choice winner, and a Golden Globe winner—her songs have been featured in more than 100 motion pictures.

I’ve interviewed Warren several times on the Red (Blue) Carpet during the Critics Choice Awards and have enjoyed speaking with her regarding her music. Monday, October 18, a tribute to Warren’s music was presented as a kick-off to Film Fest’s 919 weeklong events—she also accepted the Spotlight Award. Link to coverage: https://bit.ly/DianeWarren-SBP

I chatted with her via phone on October 21.

This interview is dedicated to my niece Grace Carlin, a college student at Berkley College of Music.

I started by congratulating Warren on all of her success, stating that, “Clearly, your hard work has paid off. You are an inspiration for all, especially burgeoning songwriters.” She replied, “Thank you so much.”

Continuing, I said that my 19 -year-old niece, Grace Carlin, could sing Adele’s “Rolling in the Deep” at age 9, on key and in that alto low-tone. Warren replied, “Wow!”

“Grace is now studying at Berklee College of Music in Boston with a double major in singing and songwriting.” Again, Warren said, “Wow!”

In preparation for the interview, I thought my niece would be the perfect person to ask her a question since she is currently studying songwriting.

Grace Carlin’s question, “What was the songwriting process like when writing “Til It Happens to You,” with the story and the subject matter being so vulnerable? 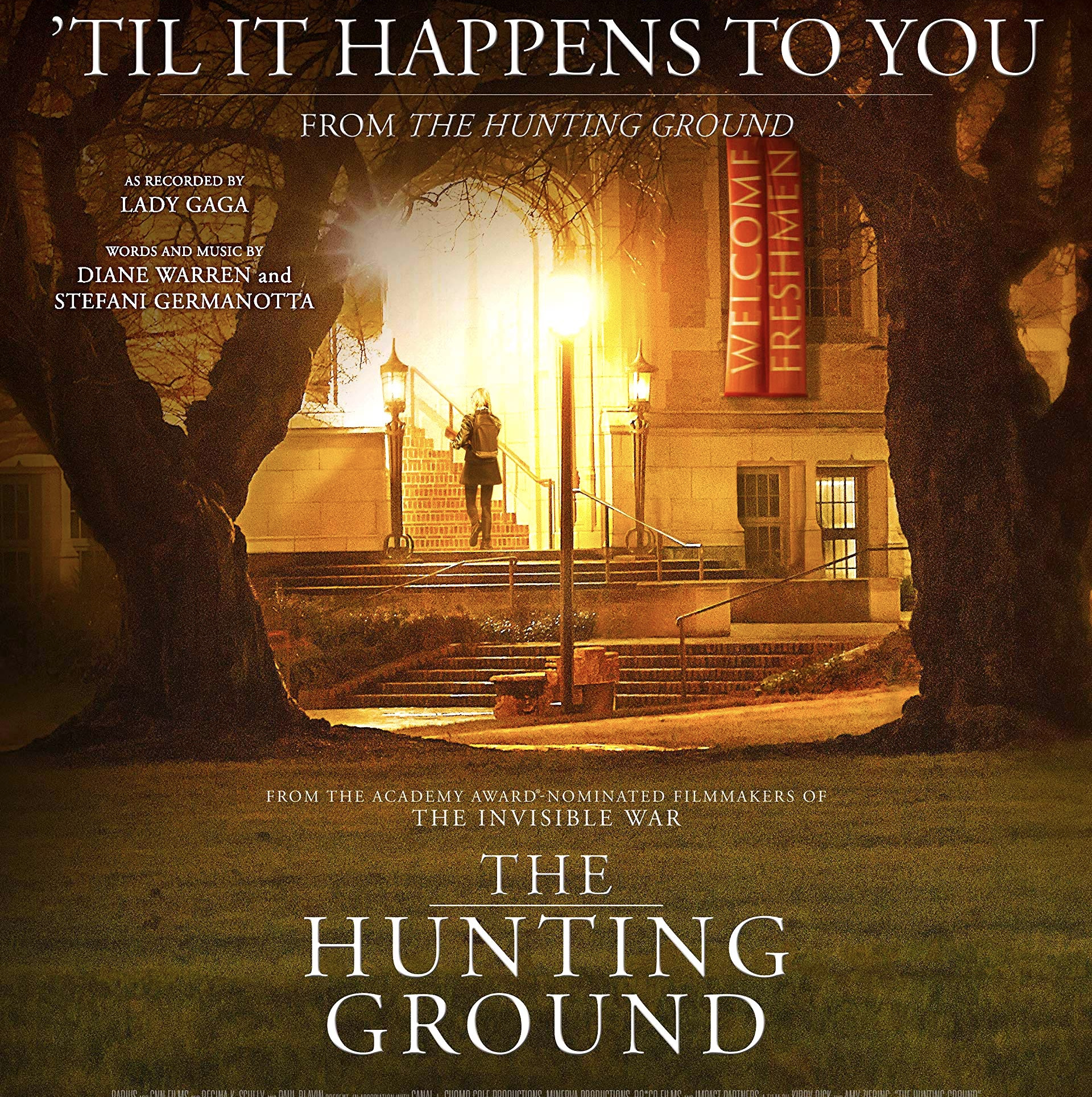 My next question was rather burning, as I truly have a Go-to, and that’s Post Malone; I told her I can’t get the song “Circles” out of my head as I love it so much, she immediately replied, “He’s great!” I then asked, have you worked with him? She said, “No, although I’d love to work with him.”

When thinking about her answers, they fell in line with Monday evening’s Q&A, in which she stated, “The key to my longevity is staying current with today’s music, all kinds of music.”

Two other points I picked up on covered giving advice to artists; she said, “If you really know what you want, you don’t have to ask for advice.” She also stated that she works very hard and that to be noticed or at the top, you have to be great and not settle for good.”

I next asked her how she felt during the Film Fest 919 Laser Show and hearing her own songs? I told her that personally, I had chills. She replied, “Me too!”

Continuing, she said, “I’ve never experienced anything like that before.”

I told her it brought me back to the early 80s of buying tickets to see a light show in an auditorium while lying on the floor viewing strobe lights bounce on the ceiling, listening to “Pink Floyd.” Diane, recalled those days as well.

My last question centered on her work, and what she had to say about that.

She replied, “I love doing what I do, I’m proud of what I do, and I look to the future.”

I ended the interview by thanking her, and I was hoping to speak with her again in LA on the Red Carpet soon; she said, “I hope it’s at the Critics Choice!” 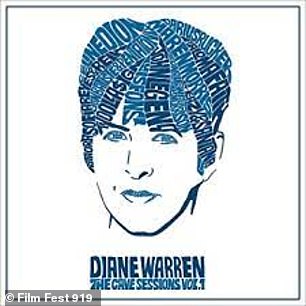 Quoting her website, “This album is like a microcosm of my career – writing songs in all kinds of genres of music for a wide range of artists. I just love writing songs that reach across all genres,” said Warren. “Each song is like casting a role in a movie. But in the end, I always leave it up to the artist and how they want to do it,” said Warren.