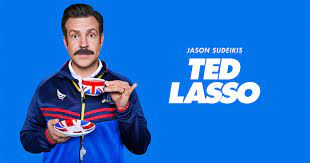 Hi Carl, and hello to all of our listeners out there; tonight I’d like to talk more about the 73rd TV Emmy Awards that will be airing Sunday, September 19. The show will air on CBS and Paramount+.

Here’s a clip of Jason Sudeikis, who plays an American college football coach that takes a job in England coaching a Premier Football league. 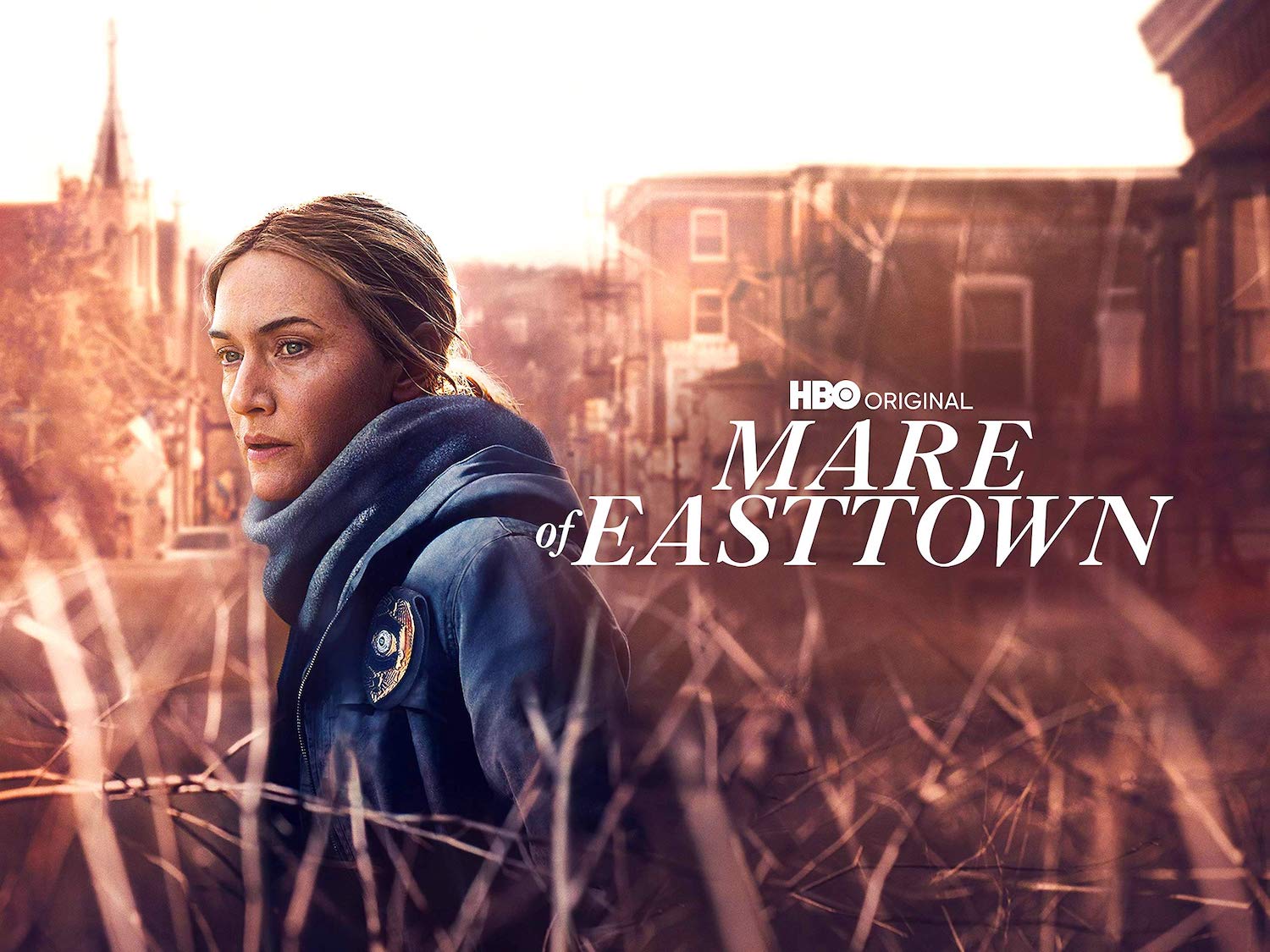 Here’s an Emmy Category I’m really looking forward to Outstanding Limited Series; the nominations are: Mare of Easttown, I May Destroy You, WandaVision, The Queen’s Gambit, and The Underground Railroad.

Stay tuned for next week’s final coverage the night before the Emmy’s as I’ll talk about my predictions for winners. Thanks for listening in tonight; this is Sarah Knight Adamson, your film and TV critic.