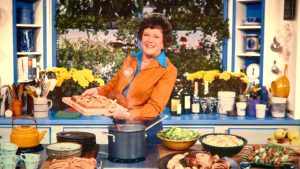 Tonight, I will talk about two films that I screened at the Toronto International Film Festival. 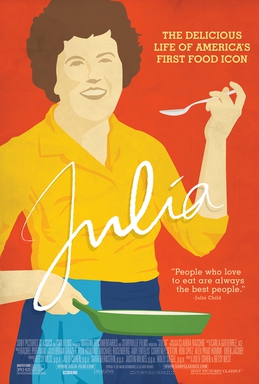 First up, the inspiring documentary film “Julia.” Most know that Julia Child was a trailblazer for women as the majority of chefs back in 1951 were males. After graduating from the French cooking school Le Cordon Bleu, she began working in television with her own show called “The French Chef.” 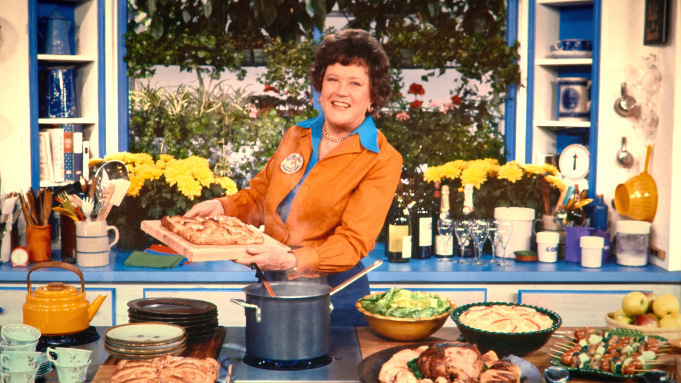 The film is directed by Julie Cohen and Betsy West, best known for their award-winning documentary RBG. Julia is a celebration of one of the most important icons of the 20th century. 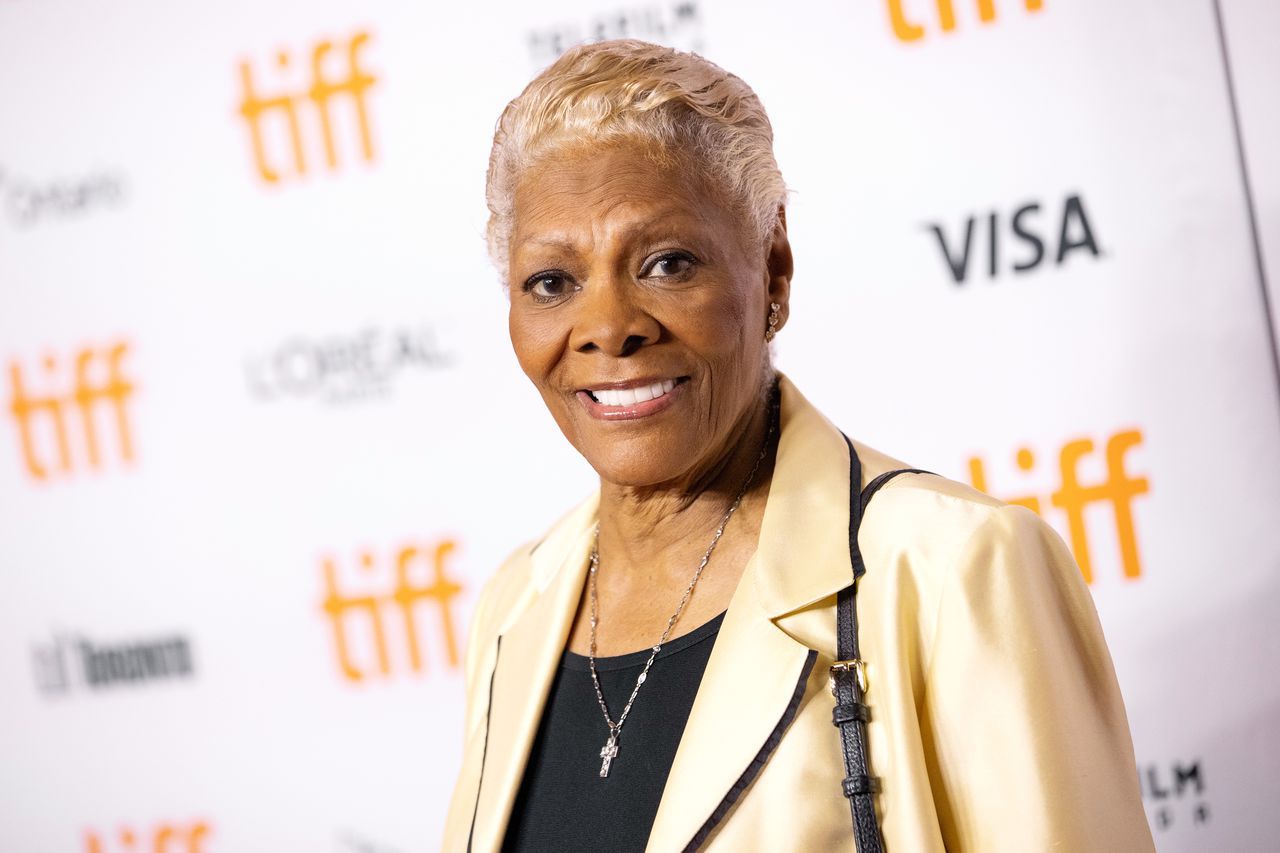 Next up, another excellent documentary, “Dionne Warwick: Don’t Make Me Over,” I’ve always been a fan of the soulful singer of pop music, who’s also known for her rhythm and blues.

I had no idea Dionne Warwick and had so many hit records along with her tireless humanitarian work.

Dionne serves as a positive role model for all. Dave Wooley and David Heilbroner direct the film.

Other standout Toronto films, The Rescue, Jagged, The Good House, Spencer, Belfast, and The Power of the Dog. Next week I’ll talk about the winning films in Toronto.

Thanks for listening in tonight; this is Sarah Knight Adamson; be sure to check out Julia when it opens in November.