Highlights of the 2021 Film Fest 919 Include King Richard, Passing, and More

The Film Fest 919 takes place in Chapel Hill, North Carolina, and offers wide-ranging, buzz-worthy films along with on-site talent, discussions, events, and awards. This year’s iteration ran from October 18-24, with 23 movies shown at Spotlight Cinema or Carraway Village Drive-In. The festival is now in its fourth year of celebrating the finest in new feature films while showcasing the artists behind them.

Founders Randi Emerman and Carol Marshall are both women who have decades of experience working in the film business. Emerman has experience in film marketing, publicity, production, exhibition, and distribution; Marshall has expertise in public relations and promoting Hollywood talent and publicity. (Notably, Academy Award-winning writer/director/producer Peter Jackson is one of her clients.) Their combined film expertise of 15 years working together on the Palm Beach International Film Festival has paved their way in the movie industry, elevating Film Fest 919 as a noteworthy event on the awards circuit. 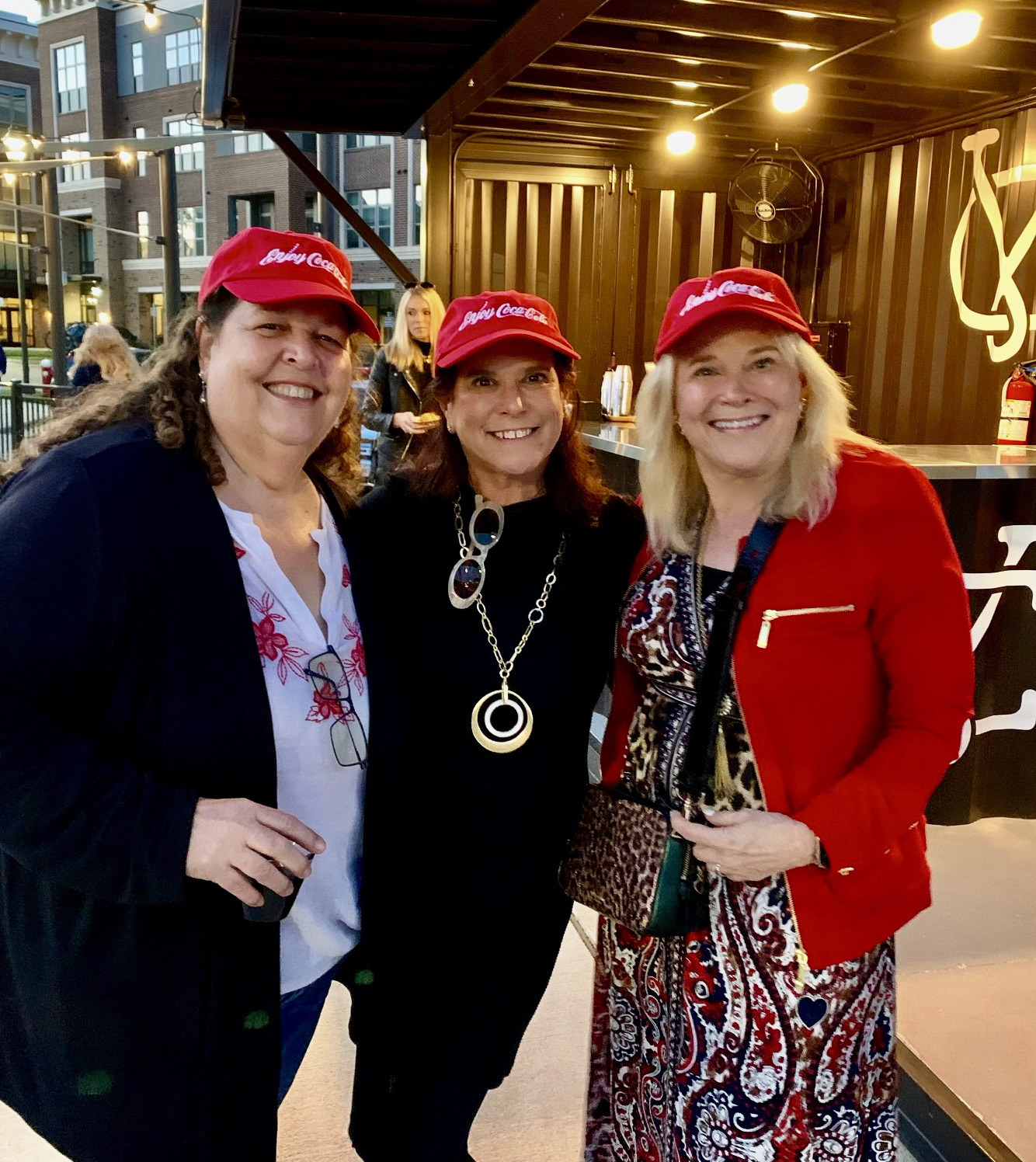 Read the entire article on RogerEbert.com: