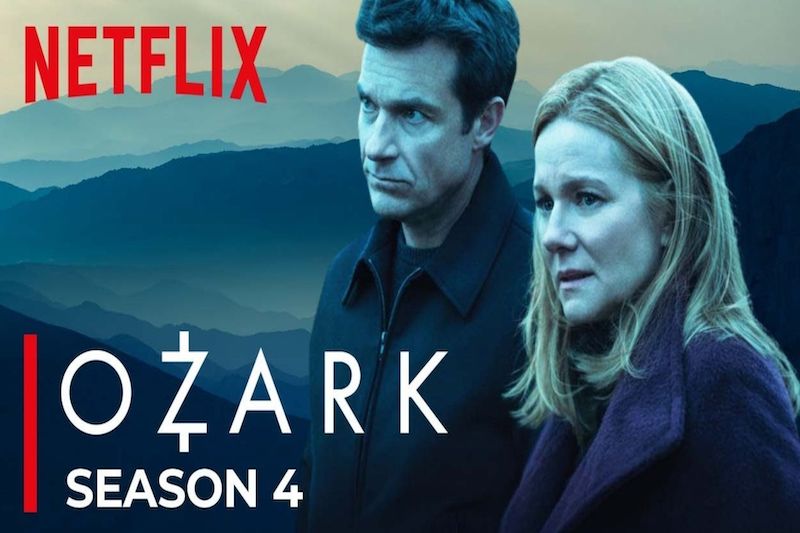 After a money-laundering scheme for a Mexican Drug cartel goes terribly wrong in Chicago, Marty, a financial advisor, moves his wife, Wendy, played by Laura Linney, and their two children to Lake of the Ozarks to set up a more extensive operation. The Byrde family live in Naperville, IL, a suburb of Chicago, and their daughter, Charlotte, Sofia Hublitz, has been nicknamed Naper-Thrill by her local High School classmates.

Marty becomes entwined with local criminals upon arrival in Missouri, including the Langmore and Snell families and later the Kansas City Mafia. The first three episodes are violent as the local criminals make their own rules and serve their own judgments. Darlene Snell is a powerful matriarch in the Ozark series; although she quotes Bible verses, she also consistently evokes violent deeds.

Before diving into Season 4, I would highly suggest re-watching the last episode of Season 3, as it’s been almost two years since that time. The final season is full of plot twists, engaging storylines, and excellent performances. You’ll see Ruth Langmore (Julie Garner) changing alliances as she’s furious over Wendy’s involvement in her brother Ben’s murder. 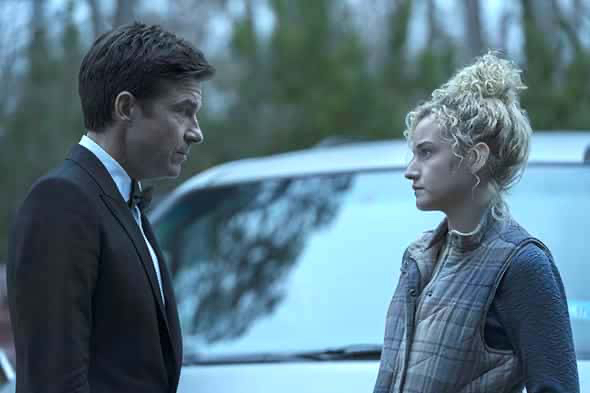 The scenes with Ruth and Marty have always been my favorite as the unlikely pair need each other to navigate their personal goals in life. Marty needs help with his money laundering business, running the casino, and learning the ways of the Ozark system. Ruth desires to be given responsibility and trust to fulfill her dream of having a better life. Ruth also lacks family support and mentorship; Marty is always willing to accommodate.

Navarro’s empire is front and center as he killed Helen, his lawyer, in the final episode of Season 3 in front of the Byre’s. Omar Navarro’s fearsome nephew Javi Elizondro (Alfonso Herrera) is the show’s main villain going forward. The tension between the two over control of the cartel is shown as Omar plots his deal with the FBI for his exit. He’s a wild card, and we are unsure of his behavior, although all indications are in a power struggle.

Please remember that “Ozark” is a violent, shocking, and somewhat depressing show, with excellent performances. Although, Chicago fans will love the reference to Portillo’s ‘Cake Shake!”

Thanks so much for listening in tonight; I also wanted to say that I’m attending the Sundance Film Festival. The festival moved to a virtual format, and I’ve been watching some really great movies!

Check out the Hollywood 360 Podcast of “Ozark” and “Women of the Movement” https://bit.ly/OzarkH360