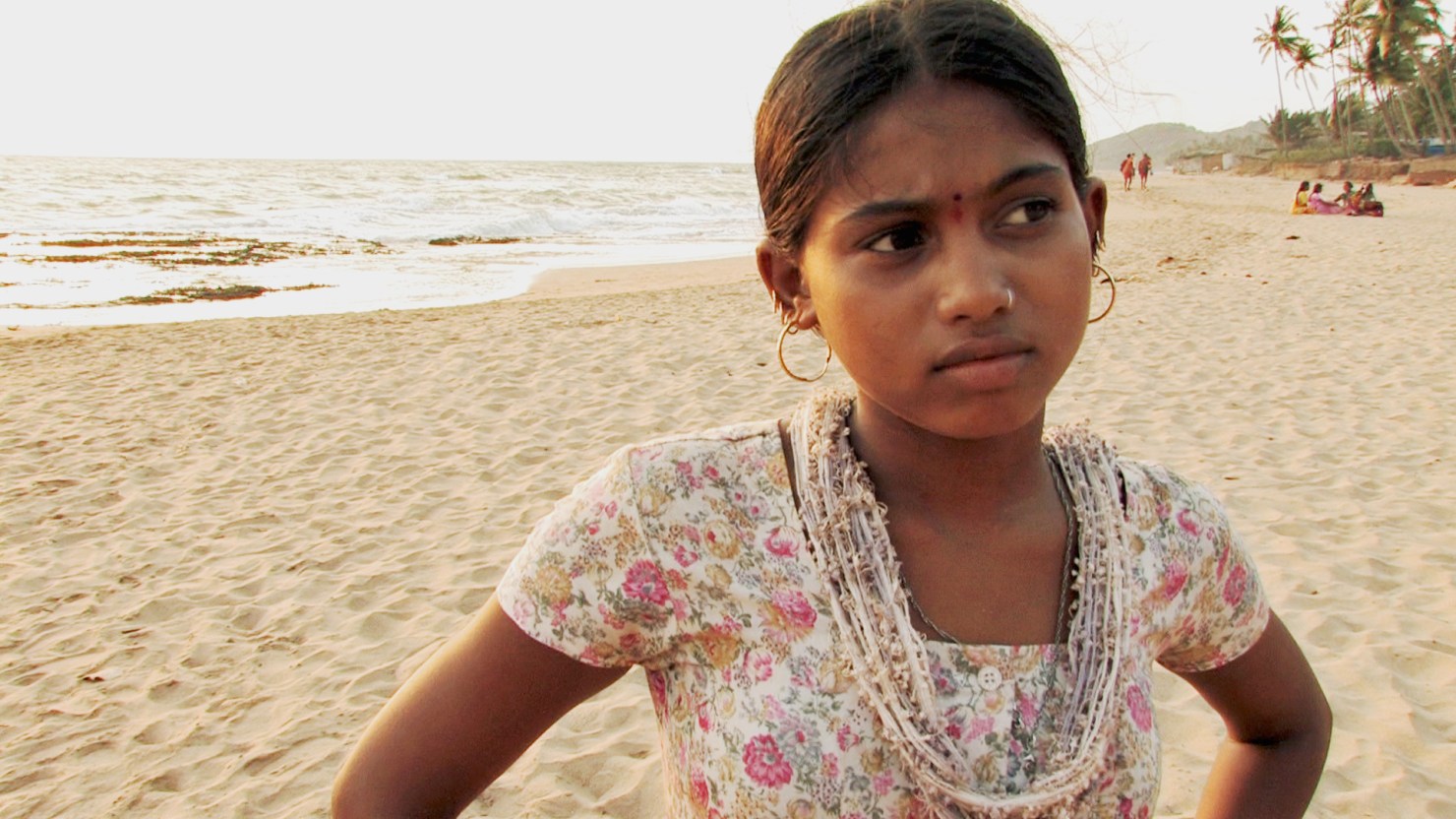 Next Up, an inspiring documentary “Queen of the Beach,” by writer/director Christopher “Cleetche” McDonell—Cleetche is a nickname given to him by his high school friends that incidentally rhymes with beach. 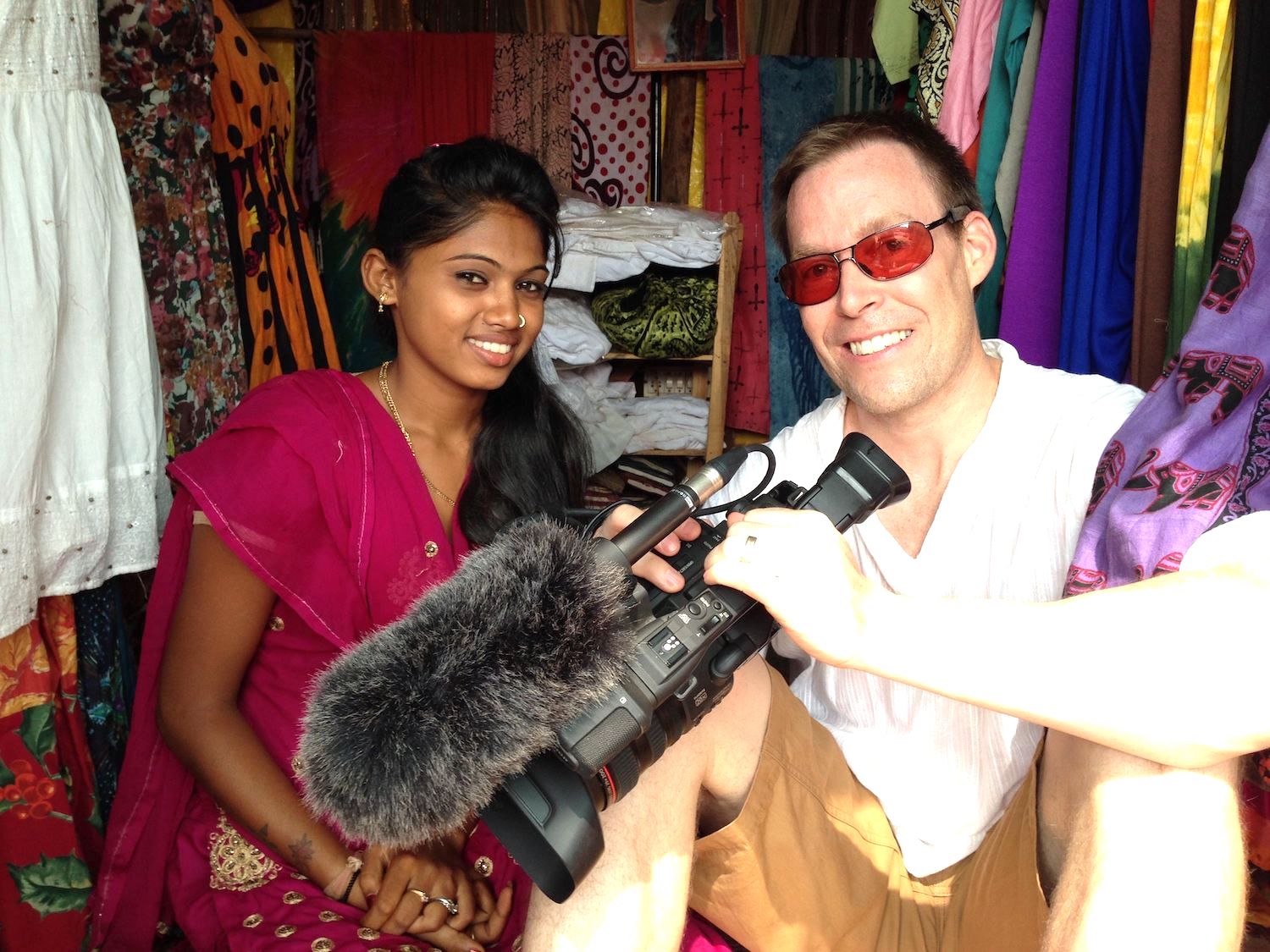 This is an important and, at times frustrating documentary centering on a man’s desire to help an impoverished 9-year-old girl, Shilpa Pooja, who works on the beach in Goa, India. As the sole breadwinner for her family, her title is that of a “Beach-Hawker.”

While traveling in India, filmmaker McDonell met 9-year-Shilpa Pooja, and he began an eight-year journey of filming her poverty and living conditions. He asks her if she’d like to go to school, she answers, “Yes, but it costs too much money, and my brother will go instead of me.” Sadly, if Shilpa doesn’t earn enough money throughout the day, her shop owner beats her.

McDonell doesn’t sugar-coat Shilpa’s life, and he discusses the realities of her conditions while reminding us of his delicate situation of an older white man helping an underage Indian girl. He walks a fine line, although his heart seems to be in the right place in all appearances. Clearly, his goal is to have the vivacious and language savvy Shilpa attend school.

I applaud anyone in this world that steps up to help children in vulnerable situations to receive an education. I do believe they were true friends and that he did make a difference in her world. I also think that he helped her community by shedding light on the problems; in the end, her parent’s home was rebuild to a habitable condition.

Are there gaps in the narrative and questions about the years they spent apart? Yes, those were puzzling, yet does it really matter to the end result of Shilpa’s life? Not really. I received a pitch email to review this film while in Cannes, France covering the Cannes Film Festival, the very day, I was relaxing at the beach. I couldn’t help notice the Beach Hawkers, no young children, yet late teens, early 20s men, and women selling hair braiding, henna tattooing, handbags, and jewelry. I can’t help but ask, “What is their story?”