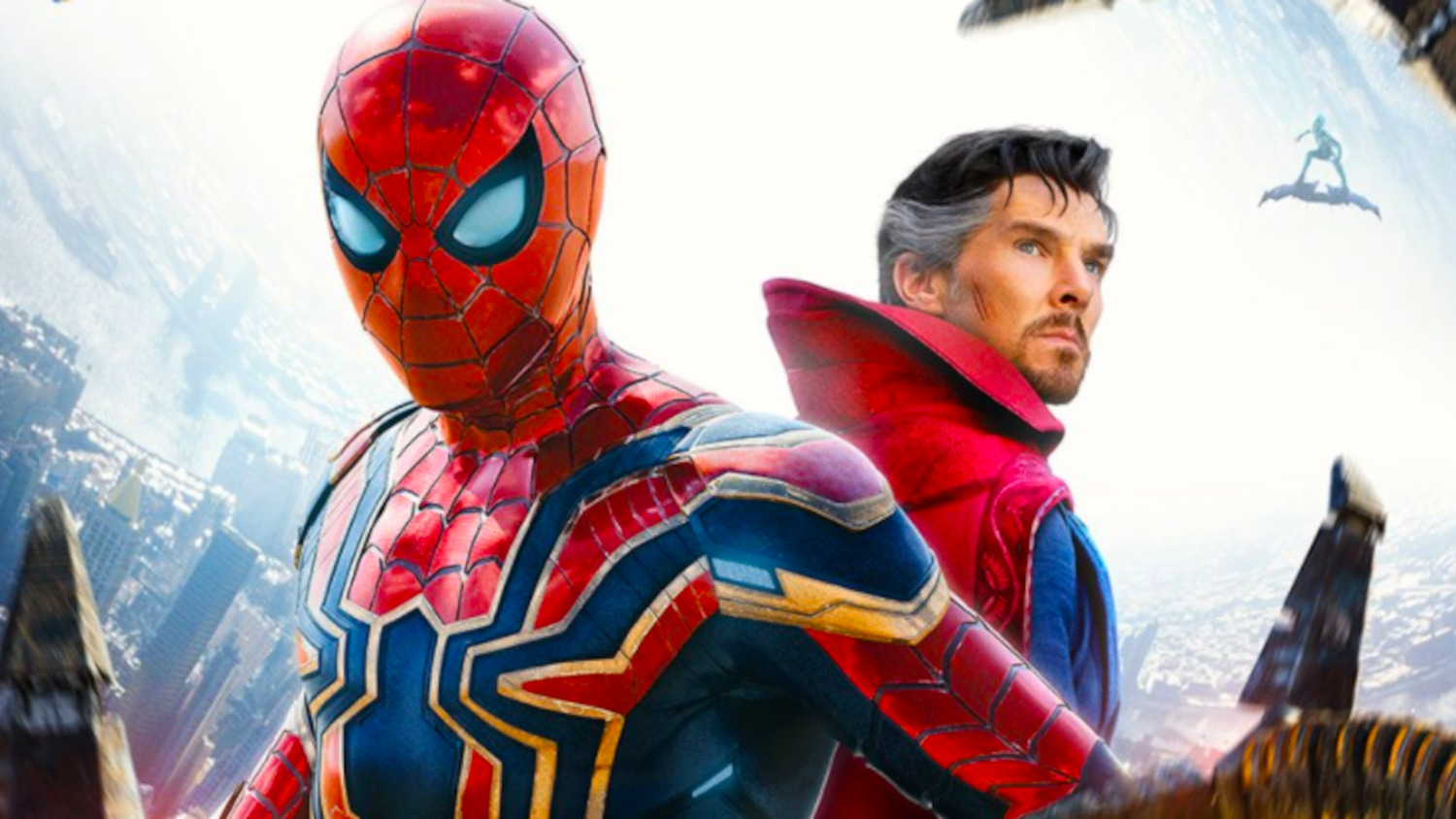 “Spider-Man: No Way Home” theater viewing is the most fun I’ve had this year since viewing “Cruella” at the drive-in. In short, the film is a nostalgic nod to its ‘Spidey’ predecessors, namely Andrew Garfield and Tobey Maguire, along with a few of the iconic villains. You may wonder, “Does bringing back all of these characters really work?” I’m here to tell you, “Yes, definitely yes.” Director Jon Watts’ delightful, touching, and hilarious third Spidey movie supersedes expectations. 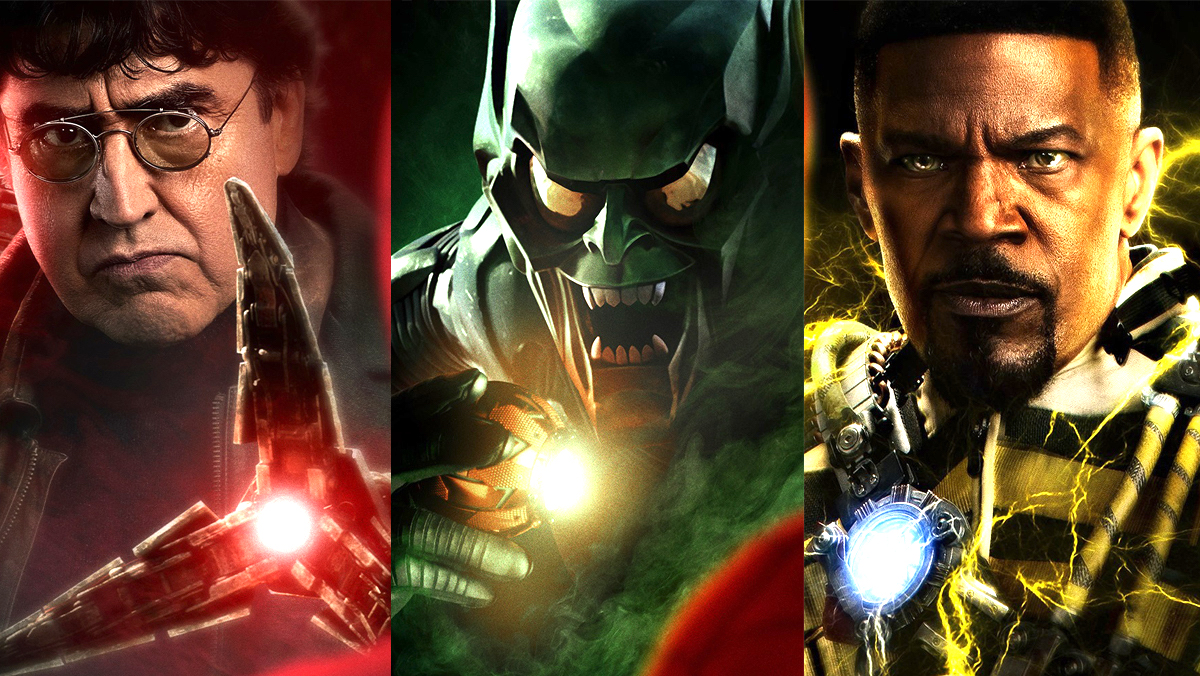 To date, the Marvel Cinematic Universe has brought us 27 films, and their formula has accomplished its mission of appealing to a variety of ages. Viewing all three prior Spider-Men together is pure joy, especially when they reminiscence about past villains and adventures. Tom Holland’s Spidey boasts about the fact that his Spidey was in a little movie called “The Avengers” while donning a slight smirk and chuckle. 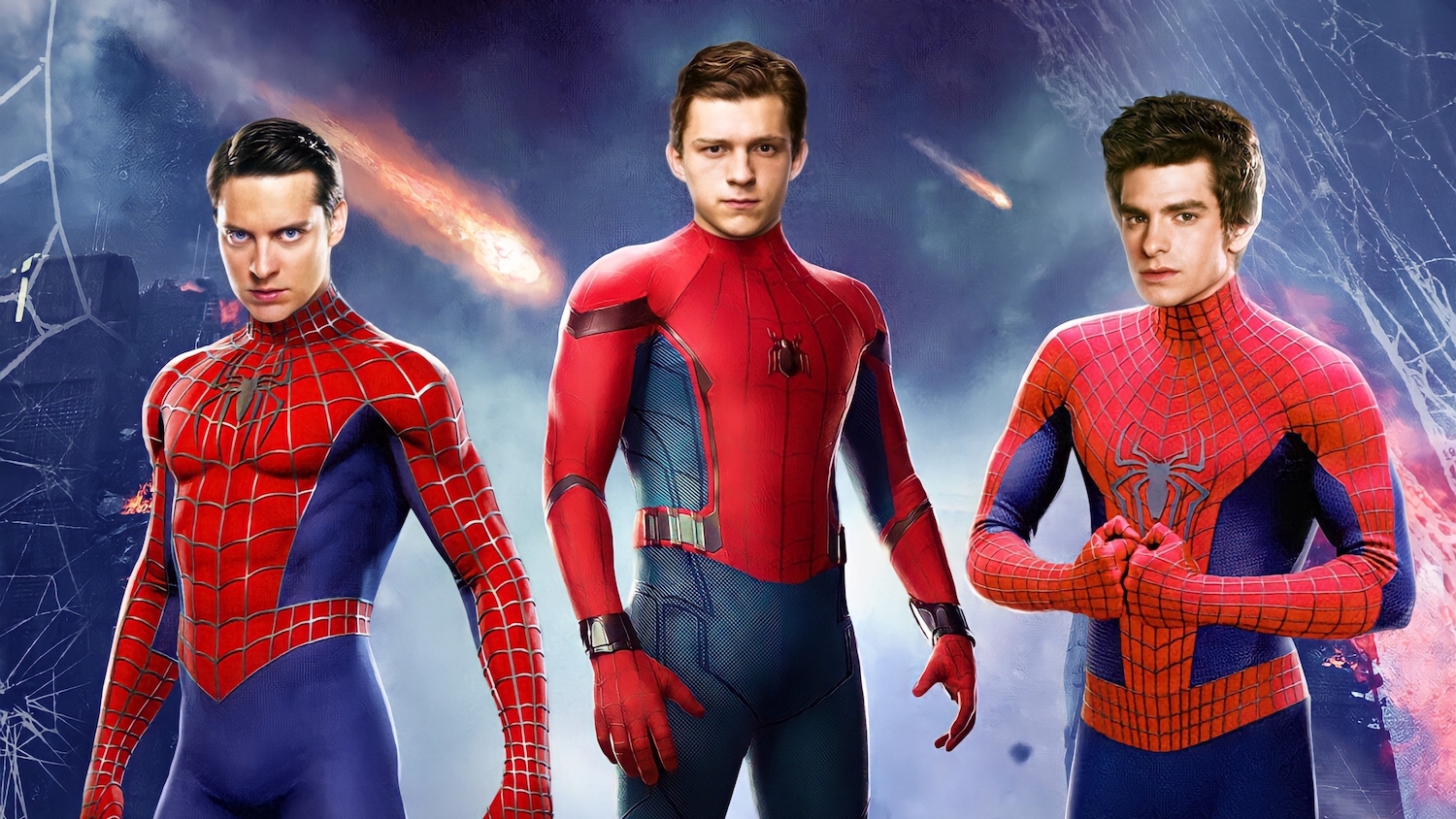 The beginning features Peter Parker’s/Spider-man’s girlfriend, MJ (Zendaya), and their spirited High School graduate friend Ned (Jacob Batalon). All three are worried about not getting into college together and how they will handle their fate, especially now that the world knows the identity of Spider-Man, aka Peter Parker. His secret identity was unmasked by the cranky TV journalist J. Jonah Jameson (J. K. Simmons) creates a ying-yang storyline played out on worldwide television. 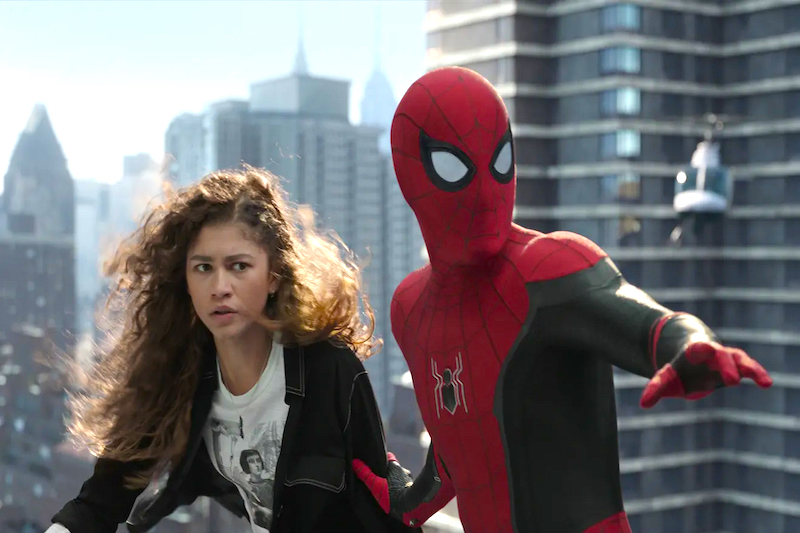 Looking for a quick fix, Peter dials up his supernatural pal, Doctor Strange (Benedict Cumberbatch), he pleads for a magic spell that will erase the knowledge of his secret identity from the world. Doctor Strange reluctantly agrees, yet the counter-active spell goes terribly array as angry villains from the past emerge that give no sign of leaving until they’ve wreaked some sort of havoc. Yes, Willem Dafoe as the Green Goblin, Alfred Molina as Doctor Octopus, Jamie Foxx’s Electro, Thomas Haden Church’s Sandman, and Rhys Ifans’s Lizard all are ready for violent action.

Steering clear of spoilers, I can tell you that the final act piles on more surprises while paying homage to fans and past character storylines. Devoted fans will relish in the quick-witted script, revisiting the past and looking to the future as this popcorn-munching movie is an excellent ride till the end. Be sure to stay for the ending credits as you’ll view clues to Spider-Man’s next chapter.