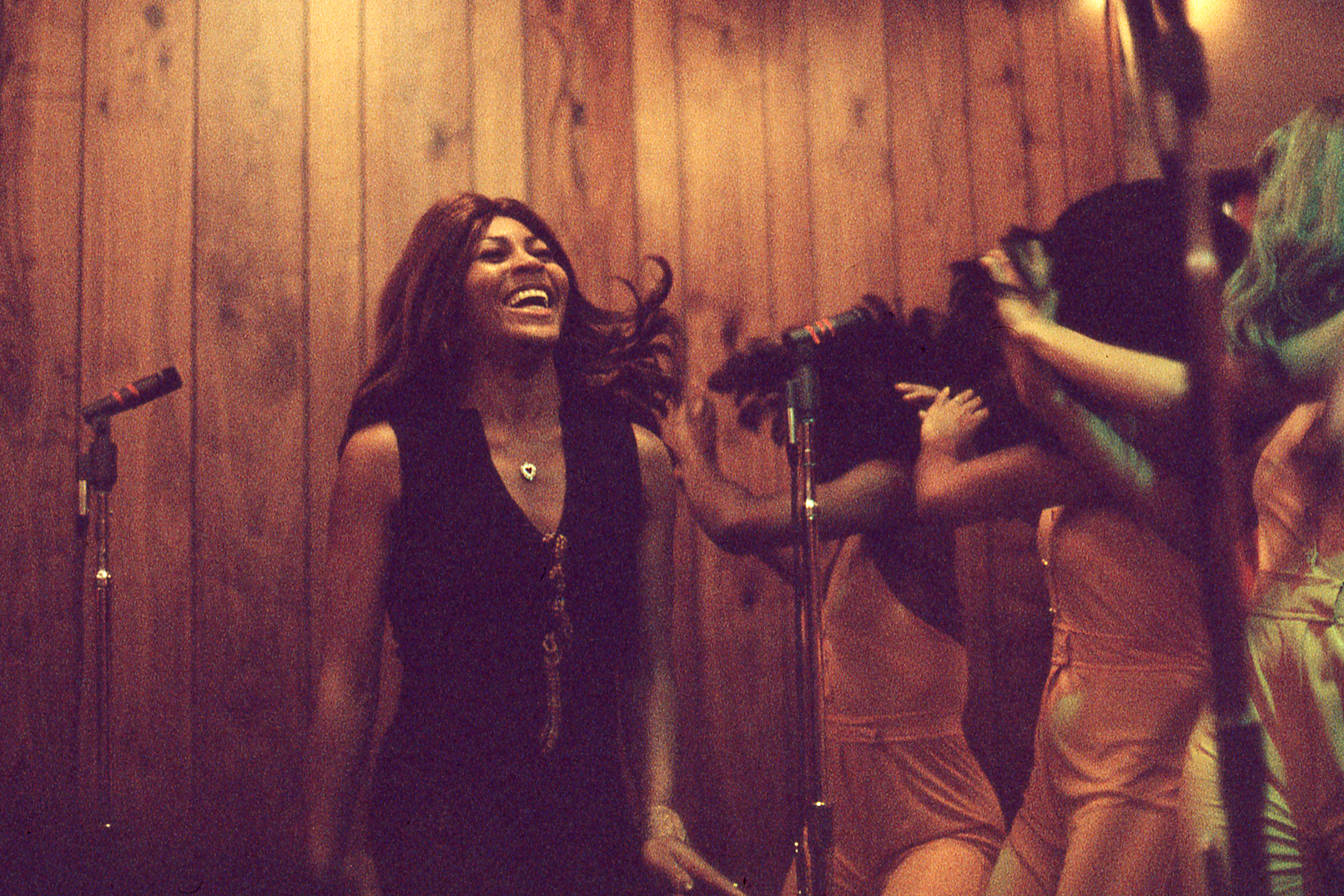 “Tina,” rated R, is streaming now on HBO, this is a documentary film based on Ike and Tina Turner’s life together. Be warned, the film contains detailed information regarding the abuse and torture Tina endured, by the hands of Ike, as she speaks and tells her first-hand account.

Most of us know the movie “What Love Got to Do with It” (1993) based on the life of rock and roll and soul singer Tina Turner starring Angela Bassett. Turner was born with the given name Anna Mae Bullock and discovers her love of singing in her Tennessee church choir. In moving to St. Louis to pursue a career, she meets the charismatic and authoritative Ike Turner played by Laurence Fishburne, who renames her Tina Turner. Ike and Tina were magic on stage and became musical a sensation. Ike’s demons continued to resurface, abusing Tina for 16 years. During the documentary, Tina recounts in her own words the night she left Ike as she feared for her life. 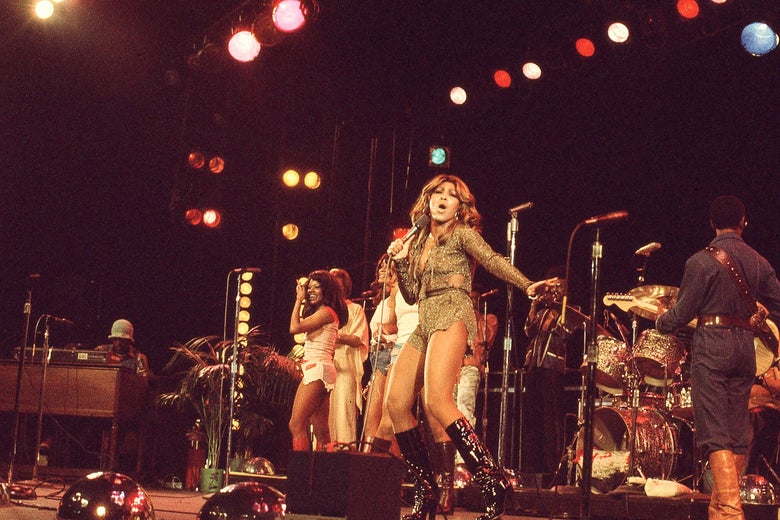 Clip: I had an abusive life; there’s no other way to tell the story. During the divorce, I got nothing; I just wanted my name. My dream is to be a singer to pack places like the Stones.

Dan Lindsay, T.J. Martin, directed the film, using videos, photographs, and sound recordings to tell her story. The real story is that a solo Tina became more successful than she ever was with Ike. The real story is that she is the star.
The film is tough to watch, although important as physical abuse in any form should not be tolerated. Tina’s story is a lesson in self-discovery and healing. She paved her own way while taking control of her career.

If you have ever been lucky enough to see her perform, you would know that she is a musical genius. I was fortunate to see her at Radio City Music Hall in New York, the United Center in Chicago, and MGM Grand in Las Vegas. She performed to sold out stadium crowds worldwide; she was comfortable with her audience as she introduced the songs and chatted about her life.
What “Tina” leaves us is an icon’s well-earned happiness as she exits show business. It’s partly a tribute, yet “Tina” is also a cautionary tale that serves others as she has entertained through most of her life. 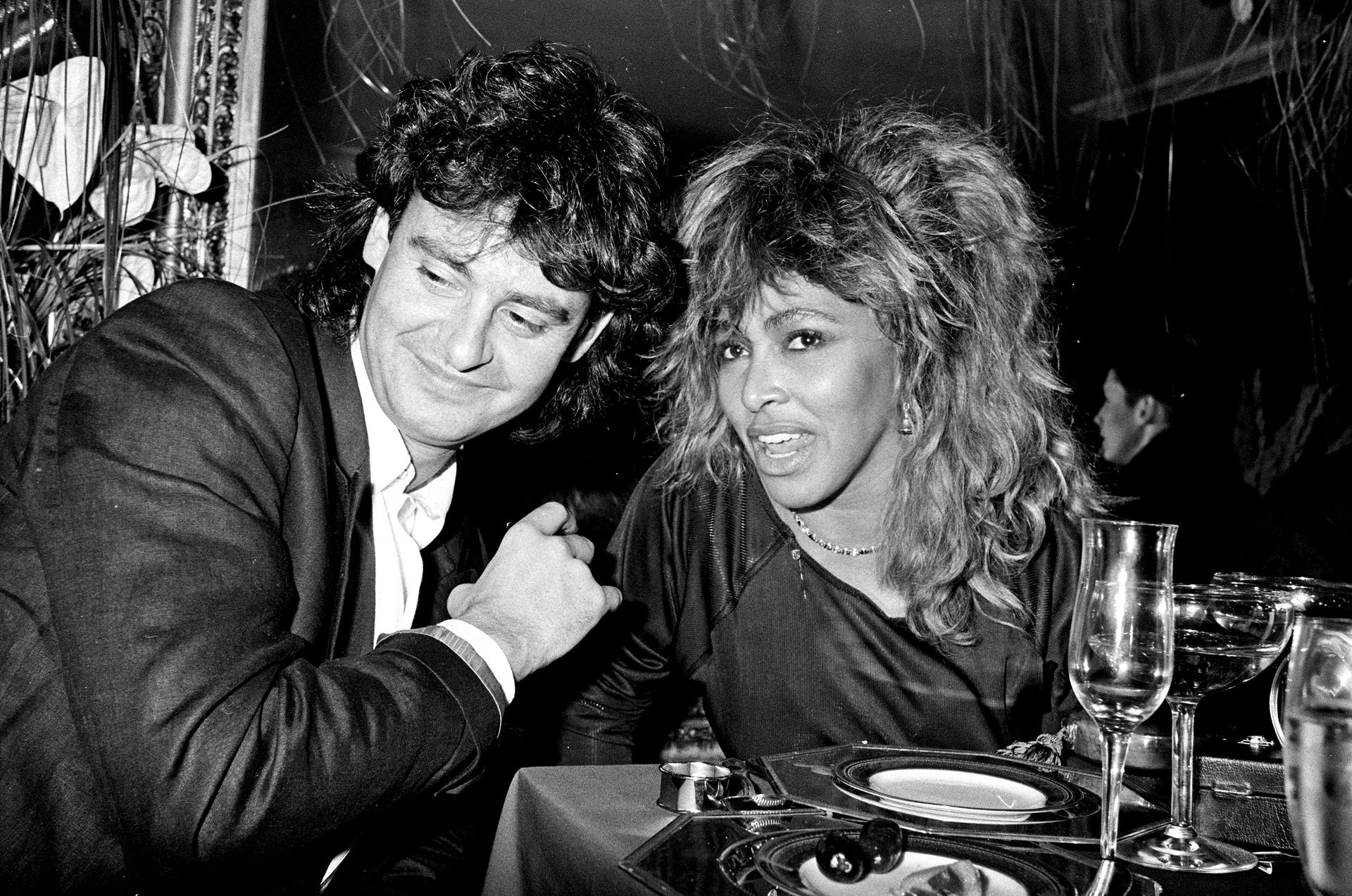 The Bottom-line: I’m way in 4 stars out of 4. Tina Turner wants to put her sad, heart-breaking past behind her and savor the good memories of her rise to fame as a solo artist. This is an outstanding film for all Tina Turner fans. Streaming now on HBO.